By clicking Sign Up, you agree to our Terms of Use and that you have read our Privacy Policy
Skip to content
Mary Kouw/CBS via Getty Images
By Candice Benbow · Updated December 6, 2020
God Friended Me seeks to answer the question: What would you do if God sent you a Facebook friend request? CBS’ new drama follows the life of Miles Finer, played by Brandon Micheal Hall, a preacher’s kid who has his own millennial podcast, spreading his message of atheism to anyone who will listen. Miles is angry with God and has every right to be after losing his mother when he was 8 years old. But when God requests him on Facebook, he’s sent down an unlikely spiritual journey, helping others along the way. For the show’s main star, art does indeed imitate life. A preacher’s kid himself, Hall grew up watching his mother on the pulpit. “Whenever something bad happened, we went to the scripture. Whenever something good happened, we went to the scripture. It’s ingrained in me,” he told ESSENCE of his religious childhood while on the New York City set. Preparing for the role of Miles, however, Hall said it was important for him to meet his character where he was, and to do that Hall stopped praying for a month. “I stopped praying over my food, before I went to bed and when I woke up,” he said. “The first night, I thought the walls of Jericho were going to come crashing down. But then I woke up the next day, and was like ‘It’s okay.'” Hall said that the opportunity to play Miles has enriched his faith because it’s allowed him to go deeper even after questioning his faith. “What does it mean when I say that ‘faith is the substance of things hoped for and the evidence of things not seen?’ I can say that all day but what does it actually mean to me?” Hall asked, rhetorically. 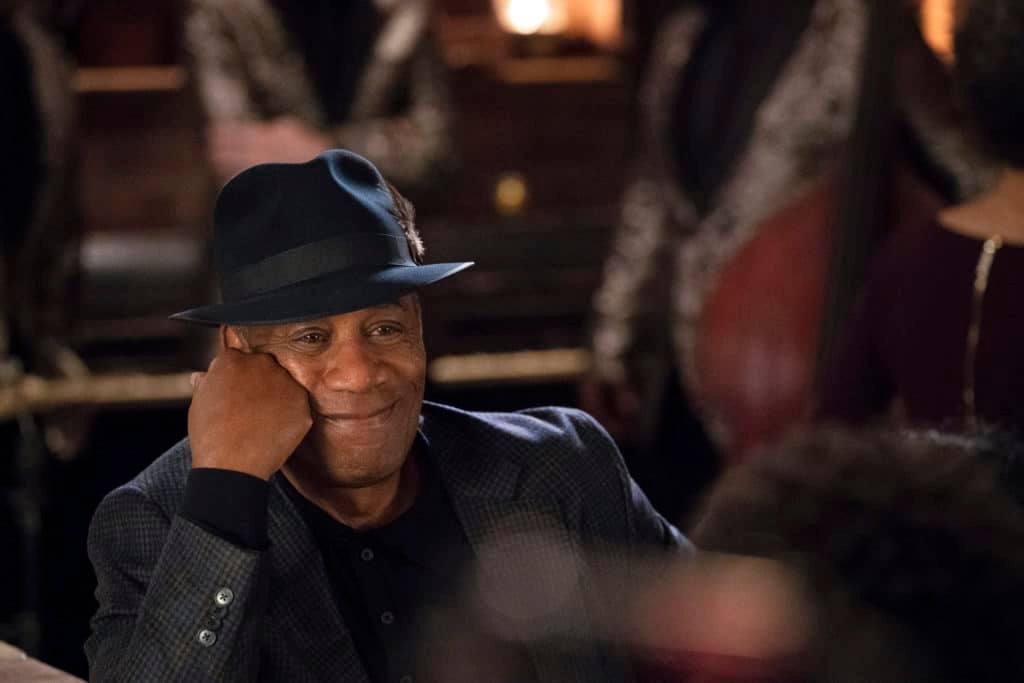 “For a long time, I just took everything at face value. My problem with religion was my ignorance and my willingness to just say yes, this is true,” the Anderson, South Carolina native continued. “Every day I ask questions. What does prayer actually mean to me? What does religion mean to me? Who is God to me?” God Friended Me reflects a generational divide between those who trust God with everything, and those who would dare to ask questions. The show also mirrors the growing rift between Black millennials and their parents when it comes to religion, as today’s churches fight for relevancy and parishioners. While this divide may seem impossible to overcome, veteran actor Joe Morton believes communication is key. The father of three offered, “At some point, you have to come to a place where you can agree to disagree as a starting point. Otherwise, there is no reconciliation or way for you to have some sort of relationship with your children.” The cast’s personal feelings about religion is as diverse as the show’s cast itself, and equally as reflective of Black America’s religious diversity. Morton grew up Catholic and almost became a priest until he was confronted with — what he described as — the church and racism being folded together. 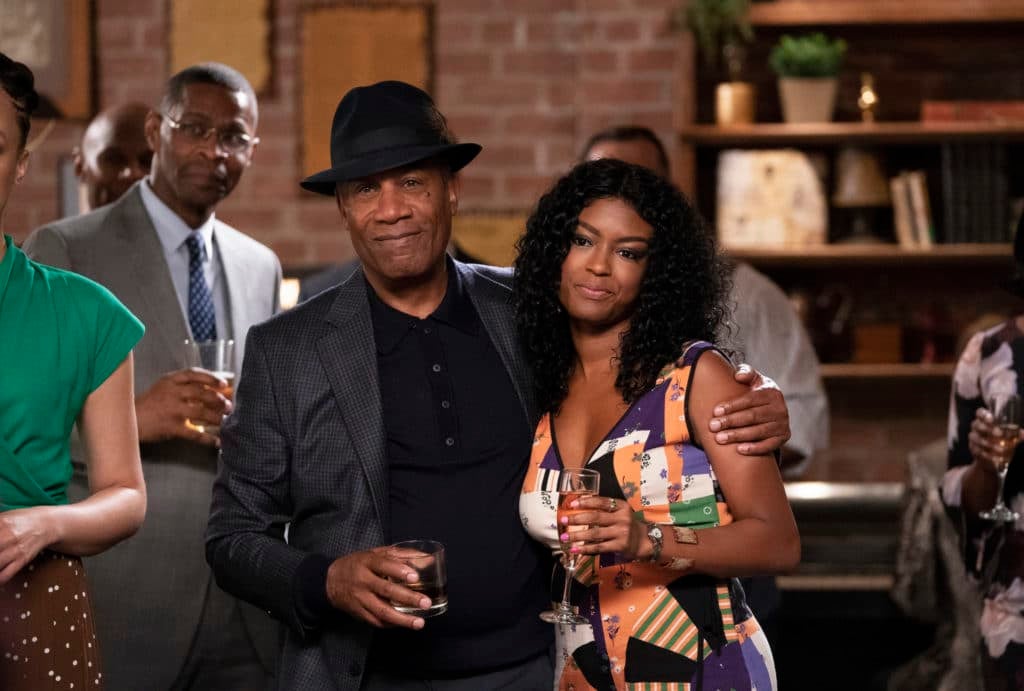 “I found that the Catholic Church had way too much money. I felt like how could you have that much money when there are that many poor people in the world,” he asked. Identifying as agnostic, Morton asserts that “you don’t have to believe in God to believe in good and that’s what I believe in. I believe in good.” Javicia Leslie, who plays Miles’ younger sister Ali Finer, said that despite growing up in a military household, her spirituality began to develop when she began attending church as a teenager. The actress believes her faith has made it possible for her to maintain emotional stability as a rising star. “When it comes to being in this industry, a lot of survival has come through my spirituality,” she explained. “God ain’t create no fear in me.” It’s not lost on anyone that it’s pretty significant for God Friended Me to center a Black family during primetime on a major network — especially at this moment in history. In fact, Hall calls it “humbling” to have the opportunity. Still, Morton sees the CBS dramedy as an important moment for young Black men. “When we have a president who doesn’t necessarily make it easy to be Black or brown in this world, I think it’s a great thing to have a young Black man as the lead,” he said, referring to his onscreen son. Even as a newcomer, Leslie recognizes that there’s a responsibility that comes with being part of a nearly all Black cast. “I grew up reading about women like Lena Horne and Eartha Kitt, who used their platforms to make change. I want children growing up seeing something I did to make a difference with my art,” she said. God Friended Me airs Sunday nights on CBS at 8 p.m. Eastern and 7 p.m. Central.

The Founders of The Sip, A Champagne Subscription Service, T...