By Danielle Young · Updated December 6, 2020
It’s safe to assume that the world is obsessed with Beyoncé. And as such, we’re obsessed with everything that’s connected to her — especially Bey and hubby Jay Z’s first born, Blue Ivy. Blue Ivy is undeniably one of the most entertaining celebrity offsprings we’ve ever seen. So it’s no wonder that when ESSENCE sat down with Brandy on the set of Star, Blue Ivy came up. Here’s what had happened: I was called on the Atlanta set of Star for my interview with Brandy. I rushed over to the stage, only to have to wait to chat with the superstar. When it was my turn, I stood by as Brandy’s hair was fluffed and her mic was adjusted, but she looked over at me. And just like a good girlfriend in my Instagram comments, Brandy said, “Yasss dress! You’re cute!” 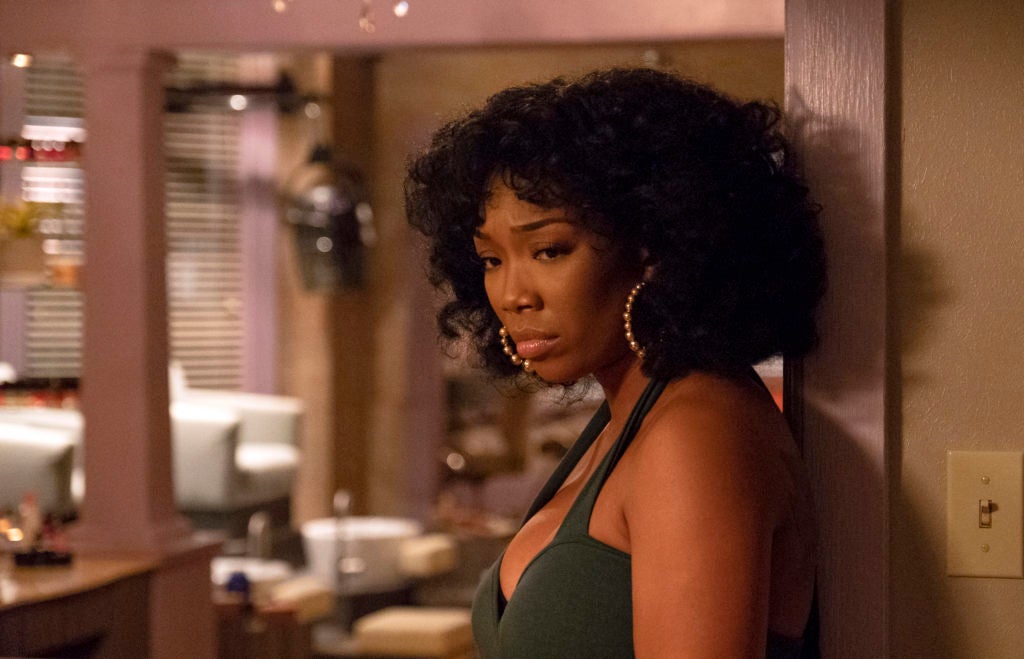 While she smiled that 1000-watt smile, I blushed and said something like, “Brandy, you better stop being my whole life and boosting my self-esteem!” Before we got going with the interview, the crew needed to make a few more adjustments and as the cameras rolled, Brandy was telling me about a business venture she was exploring. Then I suggested that Brandy work with Blue Ivy as a part of her business venture. In Set Trippin’, you’ll see how we bonded over our love and honest obsession with the fruit of Queen Bey’s loins. But then Brandy shared her plans for Blue Ivy and I couldn’t help but notice they sounded a lot like kidnapping, but you know what? I’m down. (Just kidding Beyoncé! We know Houston don’t play that.) Check out Set Trippin’ in the video above to see my outtake with Brandy.
TOPICS:  Blue Ivy Brandy