By clicking Sign Up, you agree to our Terms of Use and that you have read our Privacy Policy
Skip to content
Mychal Watts
By Kimberly Wilson · Updated October 23, 2020
Sex, drugs…and R&B. The explosive second part of the Bobby Brown Story aired tonight, and we (along with the rest of #BlackTwitter) can’t stop talking about. If you didn’t think Bobby Brown was a legend before, he will now officially go down in history — for more reasons than one. Though we’re sad that it’s ended, we’re still processing everything that has gone down in Brown’s life. Here were five jaw dropping moments that we learned (or remembered) about Brown from this part two of his BET special. He caught Houston cheating on him. 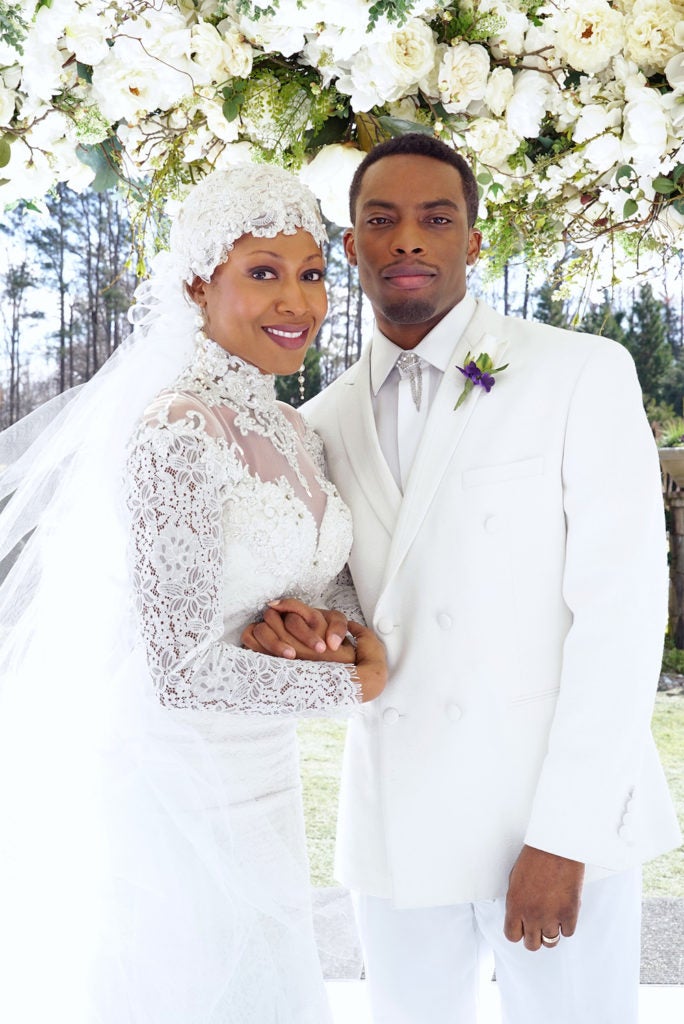 While we know Brown had a strong appetite for other women throughout the course of his marriage — in the first part of the series, we saw he even got another woman pregnant at the same time as Houston — it seems the R&B singer wasn’t the only one who was out creeping. To add insult to injury, Brown even caught Houston in the act of bringing another man into his own home. It’s safe to say, this didn’t end well. Houston and Brown vowed to get sober after he had a seizure — but it was short lived.

After an all-night drug binge with Houston, things didn’t end so well for Brown. The result? A seizure, which, at the time, Houston’s spokesperson said it resulted from intense heat and a hectic recording schedule for Brown’s new album. Over a decade later, we discovered it was really due to drugs. Though, the most shocking part of it all, was when viewers saw that a drug-affected Houston almost left Brown there to die. It was after that low moment that the tumultuous couple vowed to change their lives. Brown got clean (the first time) when he was in prison.

It took jail time for Bobby Brown to finally get clean and sober… for a short while at least. When he spent 26 days in a Florida jail in May 2000 for violating probation on a 1996 drunken-driving charge, we relived the moment when he was forced to detox in jail — and it was not easy. Of course the devil (disguised as a white man) tried to get him back on, which we saw played out on TV, but he was able to turn the corner, vowing to commit to a life without drugs, and by trying to get Whitney off of them as well. Brown reconnected with his daughter Bobbi Kristina just before she died.

Because of the strained relationship between his ex-wife, Brown and his daughter had a complicated relationship, starting in her teenage years. After the death of Houston, Bobbi Kristina finally had an opportunity to connect with her dad, even wanting him to help her with her musical career. In fact, the film claims that when Brown got word she was in the hospital, his daughter was supposed to be on her way to Los Angeles to record in the studio with her pop. Alicia-Etheredge Brown (his current wife) helped Bobby turn the corner.

Brown’s relationship with his manager turned wife Alicia was different from the start. Starkly different than women he had dated in the past, Alicia had a no-nonsense attitude when it came to drugs, alcohol, and Brown’s whilin’ out in general. The couple recently stopped by ESSENCE’s Yes, Girl! podcast, where they spoke to editors Cori Murray and Charli Penn about their marriage, sharing that faith is at the center of their relationship. “You can’t do anything without God. You can’t wake up in the morning, you can’t go to sleep,” Brown said. “And, if you’re going to sleep with the right person, then you’re going to wake up in the right frame of mind and God’s light.”