By clicking Sign Up, you agree to our Terms of Use and that you have read our Privacy Policy
Skip to content
Aaron J. Thornton/FilmMagic
By Kimberly Wilson · Updated December 6, 2020
In a celebration fit for a queen, BET returned with its annual Black Girls Rock! awards show to honor Black women, who are using their magic to bring change to the world. This year’s show, hosted by Queen Latifah in her hometown of Newark, New Jersey, celebrated icons such as Mary J. Blige, Janet Jackson, Judith Jamison, Naomi Campbell, Lena Waithe, Tarana Burke and many others for their accomplishments and contributions to Black women and girls. And a beautiful evening it was indeed. What is better than gathering in sisterhood, acknowledging those who are serving our communities, and paying a final tribute to the Queen of Soul, Aretha Franklin? The evening also featured performances by Fantasia, H.E.R., Jazmine Sullivan, Tamia and Yolanda Adams. The positive energy even spilled into each of the speeches, leaving us all with tons of inspirational messages. Honoree and The Chi creator Lena Waithe even used her moving acceptance speech to address the criticism she received after chopping off her signature locs. “A lot of people had a lot to say when I cut my hair off,” she said onstage. “They made people feel comfortable. That’s not my job. Those criticisms and comments are some of the reasons why I held off on cutting my hair for so long. I was a slave to what other people thought so I decided to get free.” 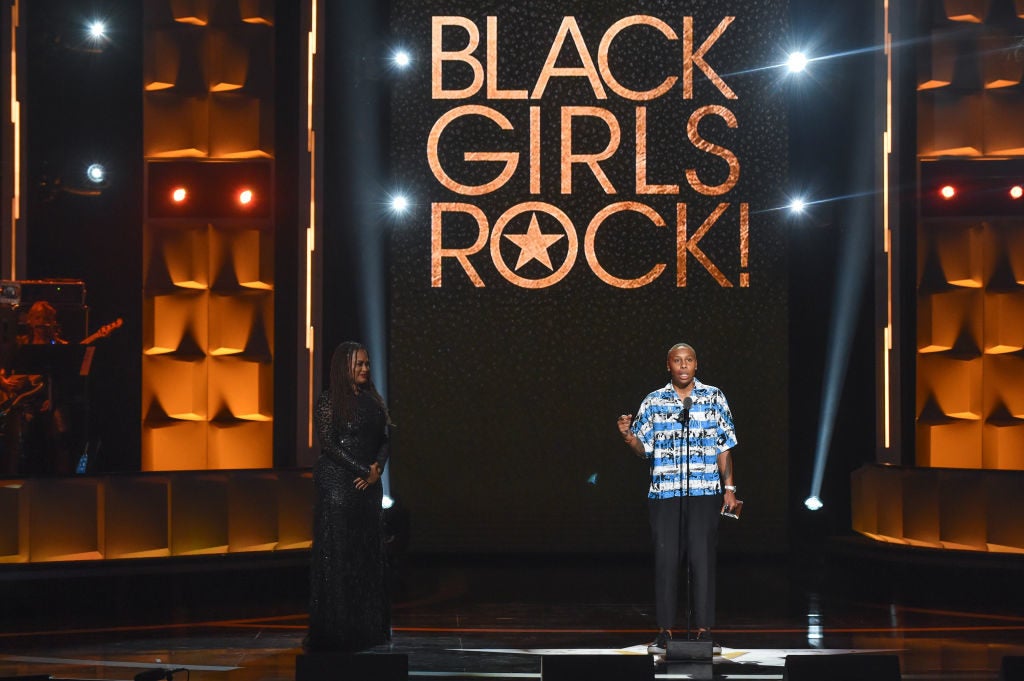 She then encouraged the audience to free themselves from the opinions of others. Here are a few more doses of inspiration from our faves that will leave you inspired and ready to turn those goals into actions. On Entering Spaces Not Meant For “Us”: “The truth is you are a legitimate participant in that space and we need you. Break that vision down into more smaller more executable steps.” — Mareena Robinson Snowden, the first Black woman to earn a PhD in nuclear engineering from MIT On Owning Our Magic: “We’ve got to make sure all Black women are empowered and that we all own our own magic.” — Naomi Campbell, International Supermodel and Philanthropist (Black Girl Magic Award) On Being Free: “I want you to get free of your narrative. See sometimes we’re so used to things being bad all the time that when good things come we can’t embrace it. If you’re constantly looking for the other shoe to drop, it will.” — Lena Waithe, Emmy Award winning writer, creator, actress and dedicated LGBTQ advocate (Shot Caller Award) 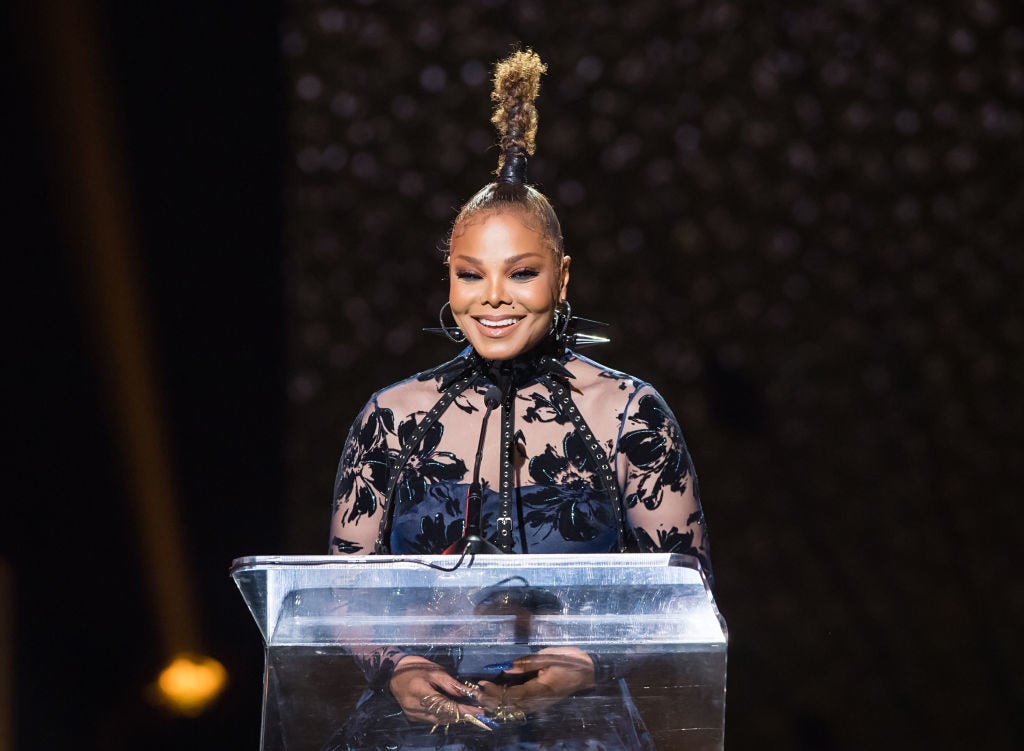 On Loving Yourself: “Being single is not a sin. It’s precious and you should only share it with those who are worthy of you.” — Lena Waithe, Emmy Award winning writer, creator, actress and dedicated LGBTQ advocate On Why Black Girls Rock: “Black women are magic and we rock mostly because we are resilient. We have a long history of taking what we have to make what we need.” — Tarana Burke, founder of the groundbreaking ‘Me Too’ movement (Community Change Agent Award) On Resiliency: “We’ve come through anything and everything. There is nothing they can throw at us that we cannot get through.” — Mary J. Blige, Academy Award®-nominated actress and Grammy Award winning singer (Star Power Award) 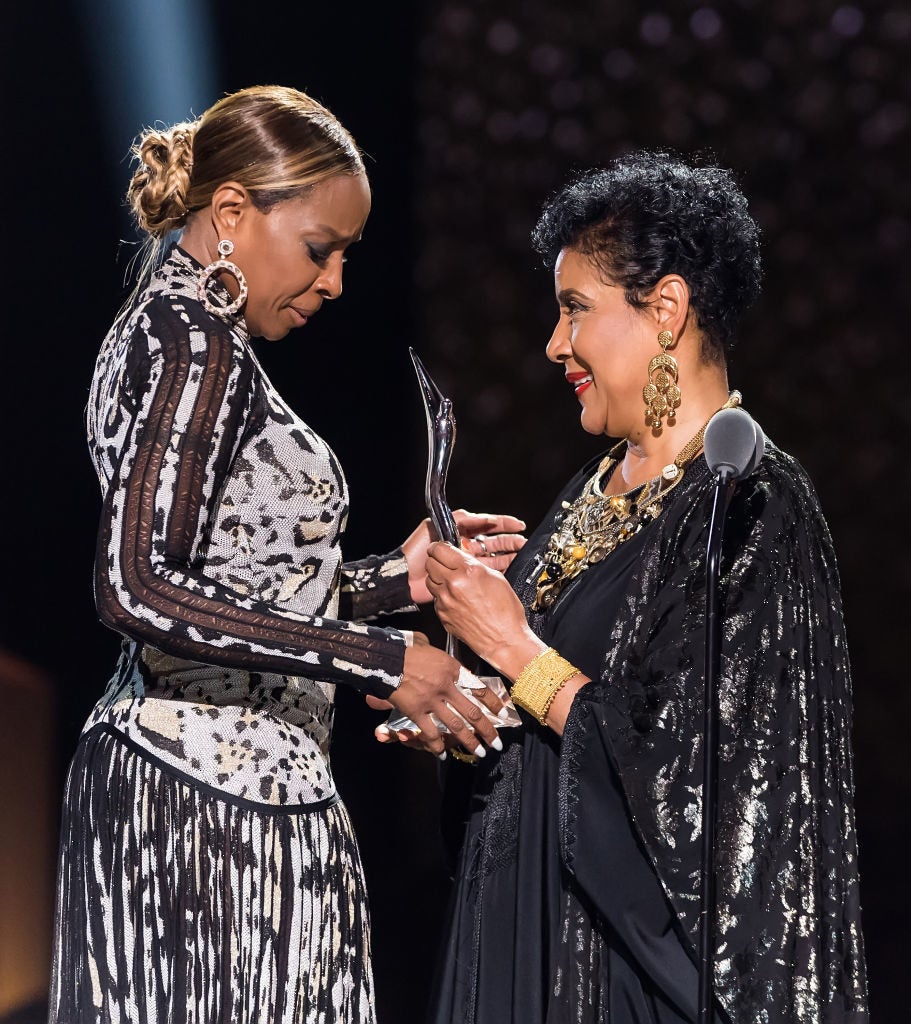 On Owning Your Power: “When you look at yourself in the mirror in the morning who do you see? Who do you really see? When you get a hold of who you really see, you will come into your truth…You’re a human being with all the wonderful things that come with that on this Earth.” — Judith Jamison, World renowned dancer/choreographer and Artistic Director Emerita of Alvin Ailey American Dance Theater (Living Legend Award) On Knowing What Is Ours: “No one can take what was meant for us. It can be used by everybody and still be ours.” — Tarana Burke, founder of the groundbreaking ‘Me Too’ movement (Community Change Agent Award) On Timing: “We share in the struggle and even better we share in the triumphs…this is our time.” — Mary J. Blige, Academy Award®-nominated actress and Grammy Award winning singer (Star Power Award)