By clicking Sign Up, you agree to our Terms of Use and that you have read our Privacy Policy
Skip to content
By Keyaira Boone · Updated December 6, 2020
Can’t get enough of Will Smith shutting down your timeline? Variety reports that our favorite family man could be returning to his action hero roots in Bad Boys 3 now that the top-secret project has finally found the perfect script. Sony Pictures has declined to confirm that the film has been officially greenlit or even admit that they are currently in negotiations with the franchise’s famous faces. But they did share the size of their vision for Smith and his hilarious co-star Martin Lawrence reprising their roles as rule-breaking Miami cops, Mike Lowrey and Marcus Burnett. They made it clear that they wouldn’t be allowing the legacy to rest on its laurels just because Hollywood is now at peak reboot culture. “If we’re going to make another Bad Boys after 15 years, it’s got to be next-level great,” said Columbia Pictures president Sanford Panitch. He added one reason for the studio’s commitment to excellence is competition from streaming services. 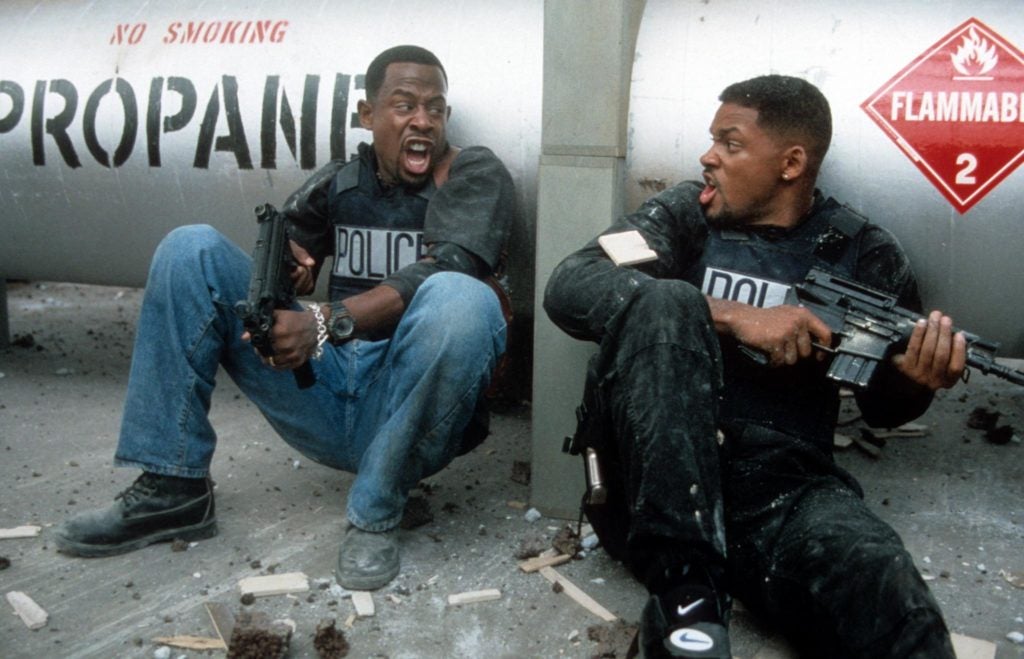 “Because of the volume of streaming content out there and television content, we spend a lot of time around here talking about a movie’s theatricality and making sure we believe it achieves cinema worthiness,” Panitch explained. Others have tried helping the studio find its way back to the right balance of comedy and suspense that audiences fell in love with, but now that screenwriter Chris Bremner is reportedly on board the project seems to be heading in the right direction. “The north star for us is wanting our movies to feel different, not done before, not recycled,” said Panitch.