By clicking Sign Up, you agree to our Terms of Use and that you have read our Privacy Policy
Skip to content
“The Red Line”/CBS
By Britni Danielle · Updated October 23, 2020
Ava DuVernay’s latest project, The Red Line, feels eerily close to reality. Set in Chicago, the upcoming CBS drama centers on the aftermath of a police shooting that results in the death of an unarmed Black man. While this story feels like it could have been ripped from today’s news, the show’s co-creators, Caitlin Parrish and Erica Weiss, hope the series will start an important dialogue. “There are two Americas living side by side and many different privileges and justices exist depending on the side,” Parrish said at a recent press event for the show, according to Variety. Weiss said that they want The Red Line to spark a “cultural conversation through the lens of an emotional family drama.” 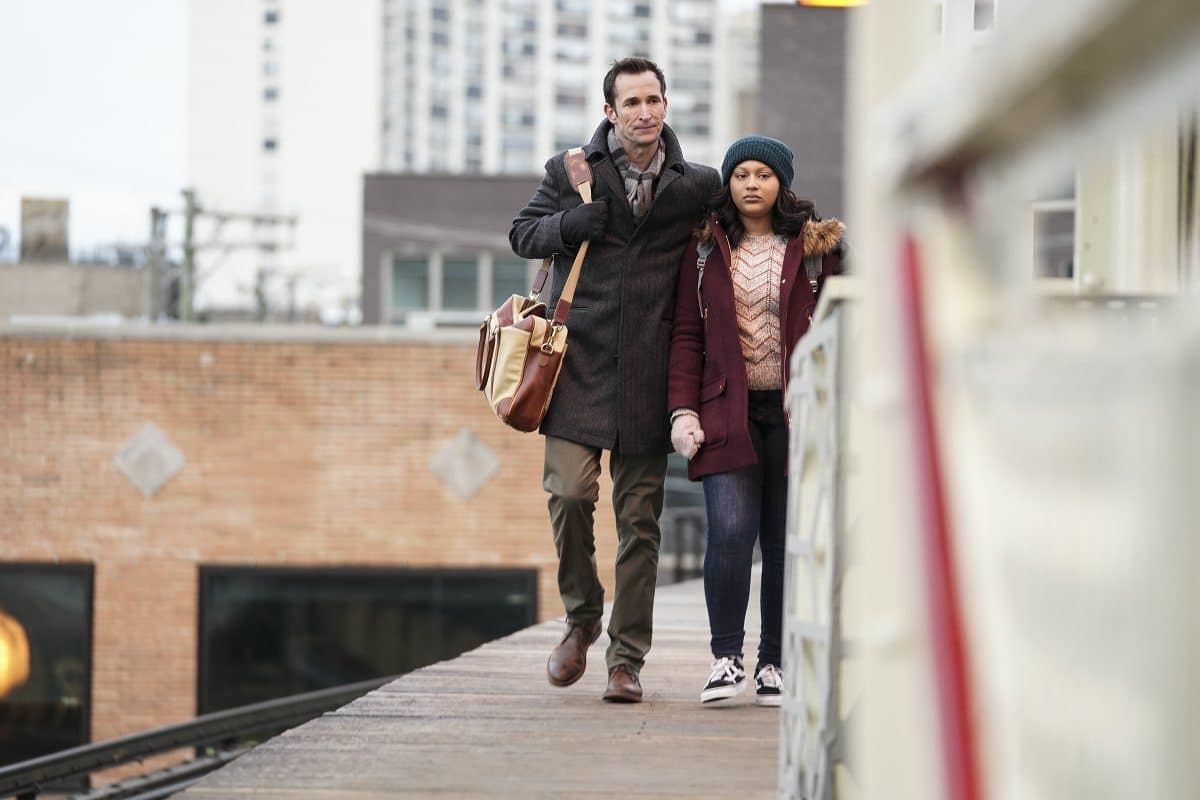 Series co-star, Emayatzy Corinealdi, called the show’s ability to cover such emotionally-charged topics in a smart, nuanced way “important and necessary.” “To be able to discuss that on this kind of a scale is important and is necessary,” said Corinealdi, who also stared in DuVernay’s award-winning film, Middle of Nowhere. “Our hope is that the audience will be able to see themselves represented in some sort of way, for better or for worse, and start a conversation.” In addition to Corinealdi, The Red Line stars Noah Wyle, Aliyah Royale, Noel Fisher, Michael Patrick Thornton, Vinny Chhibber, Howard Charles and Elizabeth Laidlaw. The eight-episode limited series premieres on April 28.