By Britni Danielle · Updated October 23, 2020
Netflix just released the powerful first teaser for Ava DuVernay’s upcoming limited series, When They See Us. Unlike other projects on the Central Park Five, When They See Us is told from the perspective of the teens who were wrongly convicted of rape three decades ago. “In 1989, five black and brown teen boys were wrongly accused of a crime they did not commit and branded The Central Park Five, a moniker that has followed them since that time. In 2019, our series gives the five men a platform to finally raise their voices and tell their full stories,” DuVernay said in a statement about the series. “In doing so, Korey, Antron, Raymond, Kevin and Yusef also tell the story of many young people of color unjustly ensnared in the criminal justice system. We wanted to reflect this perspective in our title, embracing the humanity of the men and not their politicized moniker,” the acclaimed director explained. 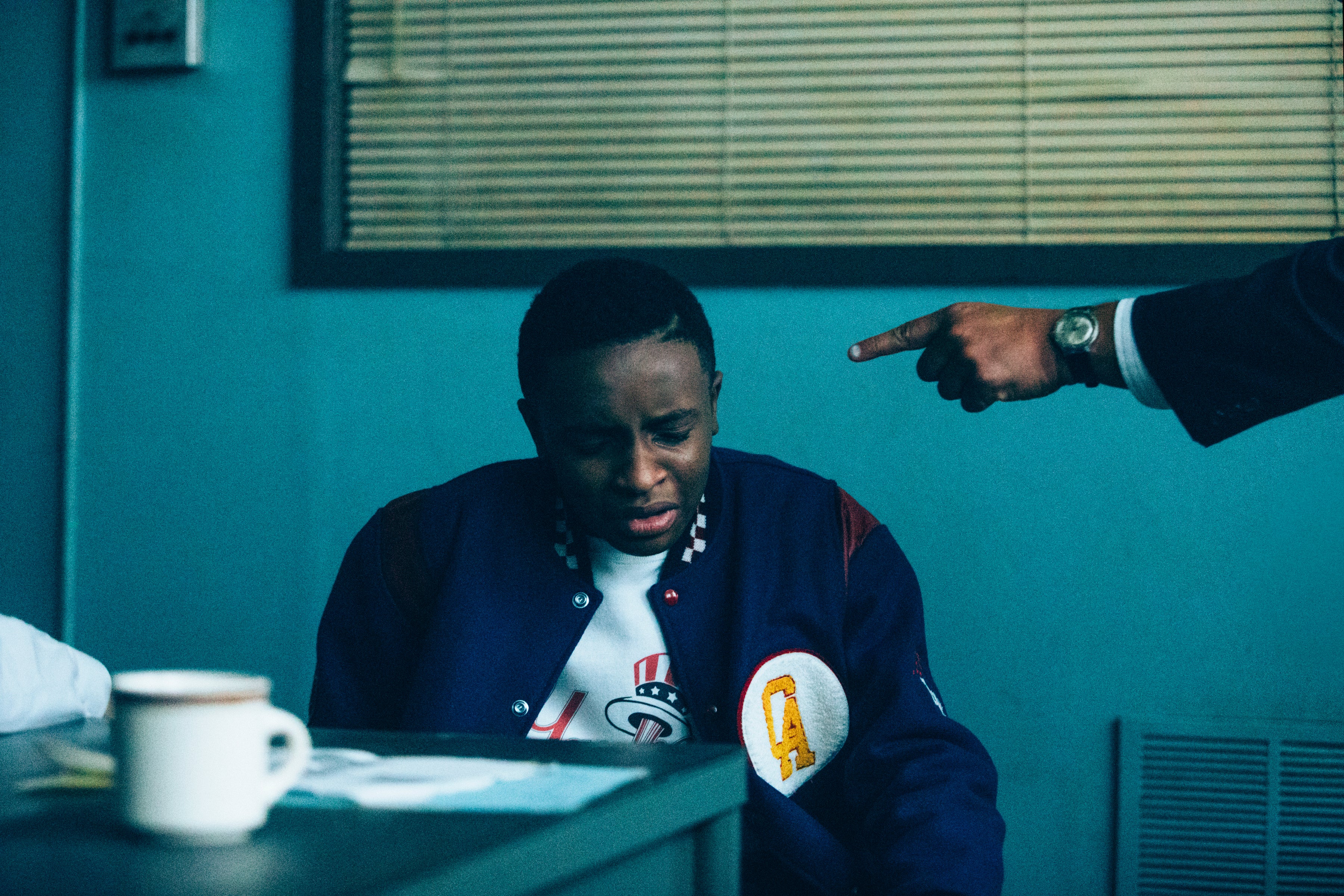