By Britni Danielle · Updated December 6, 2020
The members of hip hop collective Arrested Development are mourning the loss of one of their own Friday, as the group’s elder Baba Oje has died. He was 87 years old. In a statement to ESSENCE, a rep for the group explained that Baba Oje died around 4 a.m. Friday morning after a battle with acute leukemia. Known as “the oldest man in hip hop,” Baba Oje was military veteran, activist, and spiritual adviser to the Grammy Award-winning group. Speech, Arrested Development’s front-man, met Baba Oje while in college and said in a statement that he will miss his friend “terribly.” “I met Baba hanging with the young dudes while I was in college, he was always super cool and always willing to talk to the youth! I gathered up the nerve to ask him to be in my hip hop group, he at first said no,” Speech recalled. “But he later reconsidered when he thought about the fact that a young Black man was striving to start a positive rap thing.” 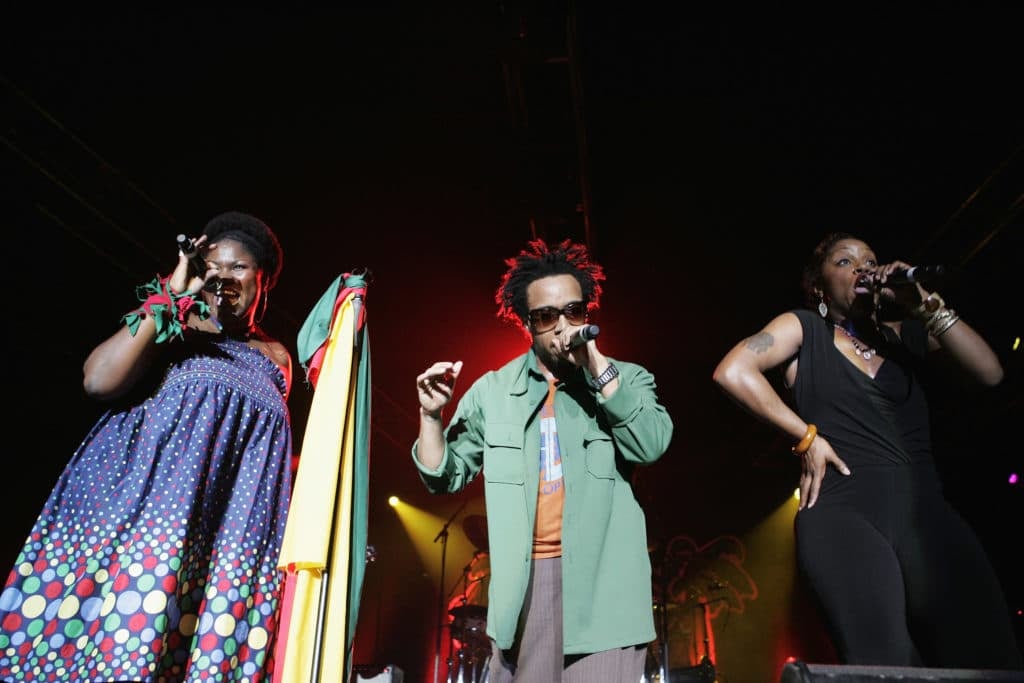 After joining the group, Speech said his relationship with Baba Oje continued to grow. “We both found out that this partnership was bigger than we even knew. We both learned later that Baba knew my parents and in fact, was the best man in my mother and fathers’ wedding way before I was even thought of! That’s the spiritual bond we shared, he was literally like family to me,” he continued. “I will miss him terribly.” Montsho Eshe, the group’s longtime dancer and choreographer, also reminisced about her bond with the man, writing in a statement that she was “so glad I had a chance to chat with you one last time a few days ago. Your energy and fiery spirit will be missed,” she said. “May your soul REST IN POWER.”
TOPICS:  Arrested Development