By Paula Rogo · Updated October 23, 2020
Alicia Keys is releasing a new memoir under Oprah Winfrey’s book imprint. The duo announced in a new video that Keys would be releasing a memoir titled “More Myself,” which is “part autobiography, part narrative documentary.” In the book, the R&B singer reveals her journey “not only through her own candid recounting, but also through vivid recollections from those who have walked alongside her.” “I can NOT believe this is happening…My sister, mentor, guide and the QUEEN herself Ms. Oprah helped me share my journey with you! And it’s finally here! I could not be more grateful for her endless support and light and love,” Keys wrote in the caption of the video. She added: “Thank you, Ms. O for the opportunity to share my truth as the first release of your new book imprint…our messages are similar: Now, more than ever, it’s time to continue to honor ourselves by walking more unrelentingly in our authenticity, no matter what! This is one of my greatest lessons and one I hope becomes easier for all of us.” 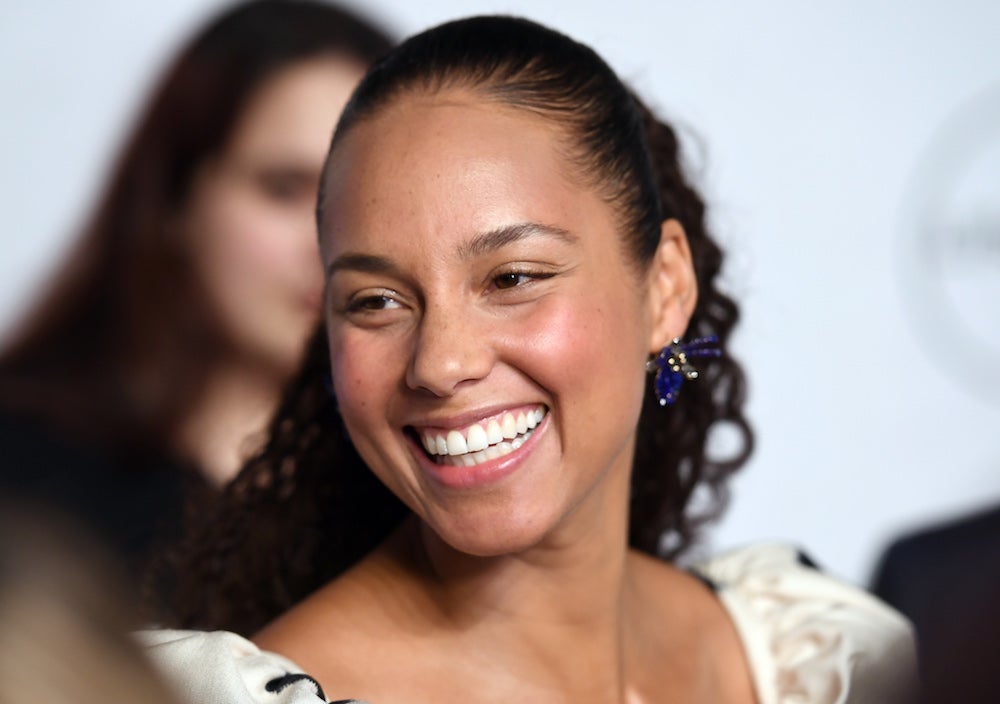 Winfrey, who selected Keys’ book as the very first from her imprint, said that the singer’s book inspires readers to become more authentically themselves. “I have to say that to be able to write a memoir that’s about yourself that makes everyone want to be more of themselves, that’s the key. And that is what you have done my sister,” Winfrey says in the video. “This is why I love the name of your book so much. When I first started doing the Oprah Show in 1986 and it went national, I got a letter from a woman who said watching you be yourself everyday makes me want to be more of myself. It is the best thing I ever heard.” Winfrey revealed her plans to start a new imprint with Flatiron Books in 2015 called “An Oprah Book,” which would focus on publishing nonfiction stories.
TOPICS:  Alicia Keys