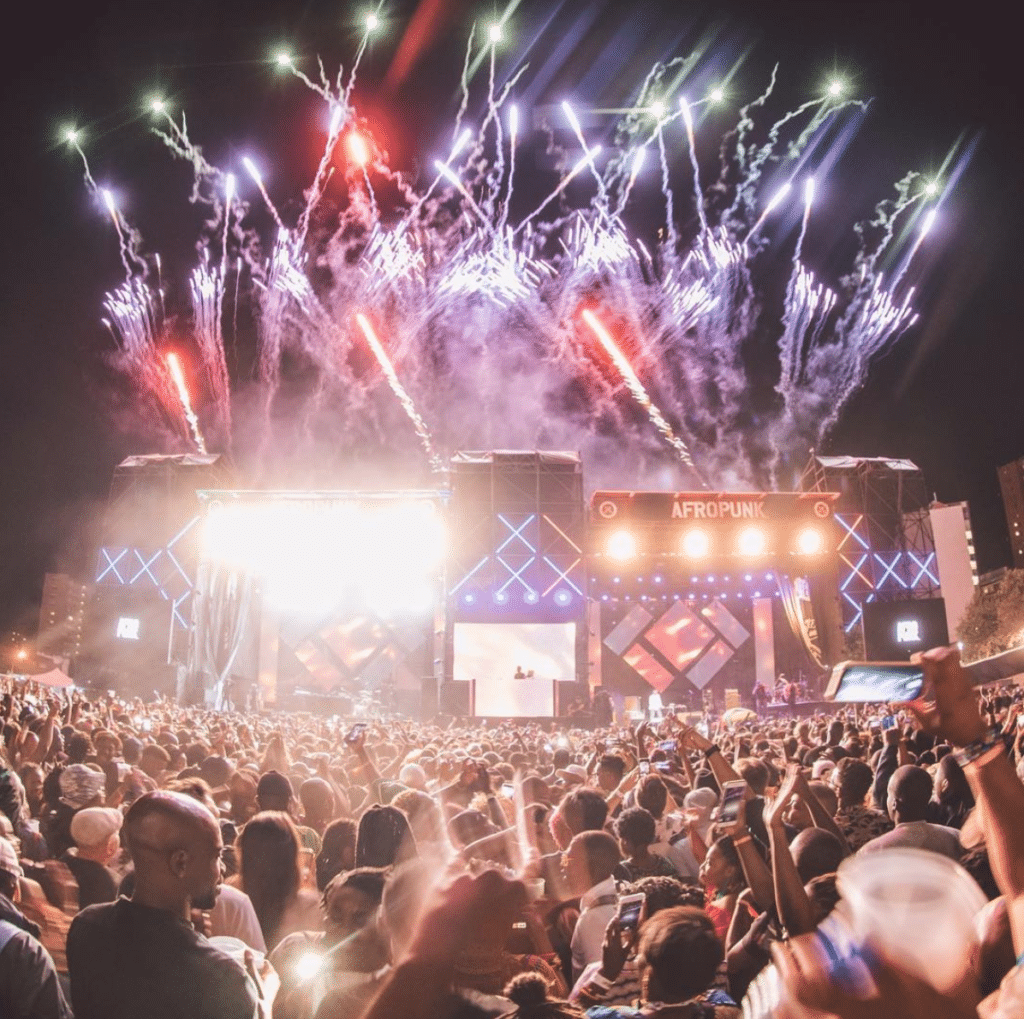 Afropunk 2019 will also revisit its annual Battle of the Bands, the Spin Thrift Market, and a series of panels titled “Solution Sessions.” Festival organizers have also announced that they’ll be continuing their community service initiative, Afropunk Army, which gives fans the chance to earn tickets to the festival through volunteer work. The program is expected to launch in May. Afropunk will take place at the Commodore Barry Park in Brooklyn, New York on August 24-25 .