Peter Still/Redferns
By Paula Rogo · Updated October 23, 2020
HBO’s Leaving Neverland debuted to mixed reviews Sunday. And although many are split on whether to believe the allegations of sexual abuse made by Wade Robson and James Safechuck against Michael Jackson, one can’t deny that the documentary went into incredible detail about how their friendships with Jackson developed. HBO chose to broadcast the film in two parts on Sunday and Monday despite a $100-million lawsuit filed by the Jackson estate to prevent it from airing.
Here are five things we learned: Robson’s Alleged Sexual Relationship With Jackson Started When He Was 7 Robson claims he met Jackson when he was 5 years old after he won a shopping mall dancing competition in his native Australia. By 1990, when Robson was 7 years old, the family said they came into contact with Jackson again during a vacation in Los Angeles. Robson alleged Jackson convinced Robson’s mother to let him stay over alone with the singer while the rest of his family went on a trip to the Grand Canyon. It was during this stay that Jackson allegedly performed oral sex on him and kissed him, claiming Jackson told him, “You and I were brought together by God. We were meant to be together. This is how we show love.”

Safechuck Was On Tour With Jackson When Their Friendship Allegedly Turned Sexual Safechuck said he met Jackson when he was cast in the singer’s 1986 Pepsi commercial. He said the pop star took him and his family on tour where their relationship allegedly turned sexual when Jackson taught Safechuck how to masturbate. “He set it up like, ‘I’m going to show you something that everybody does and you’ll enjoy it,’” Safechuck said. “It felt like you were bonding, in a way. The tour was the start of this sexual, like, couple relationship.” The King of Pop Was Allegedly Incredibly Lonely Both Wade and Safechuck’s mother described how child-like and lonely Jackson appeared to be, and how that was used to endear them and their family to him. 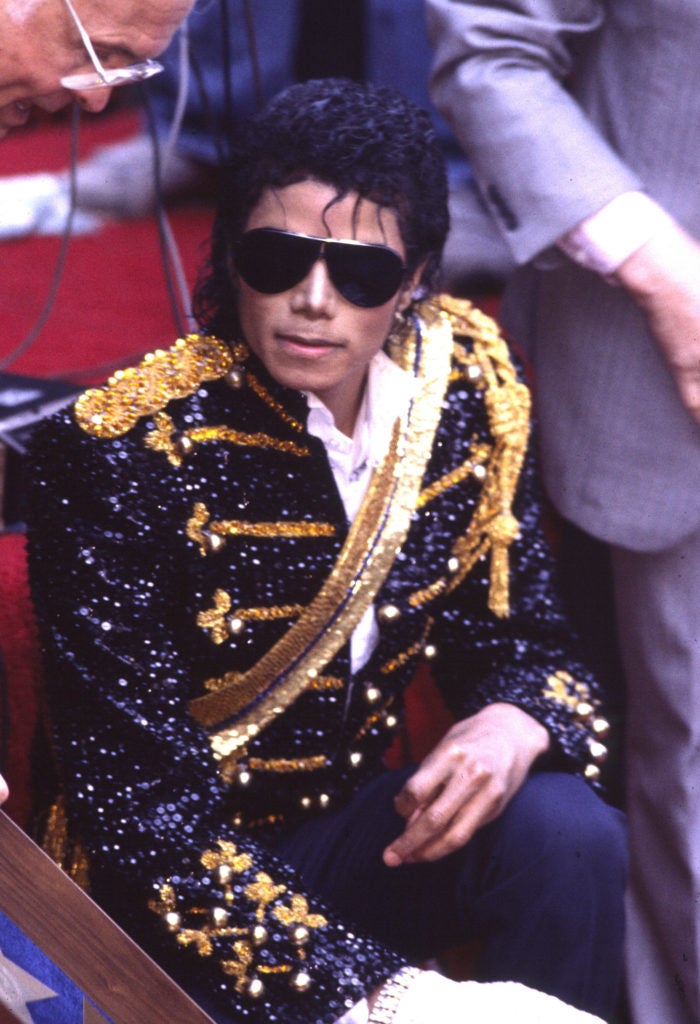 Jackson Allegedly Taught The Boys How To Avoid Detection Safechuck alleged the singer trained him to cover their tracks early on. “He would run drills with me where we’d be in the hotel room and he would pretend like somebody was coming in and you had to get dressed as fast as possible without making noise,” Safechuck said. Robson also claimed Jackson warned him that if anyone “ever found out what we were doing about the sexual stuff, that he and I would be pulled apart and we would never be able to see each other again. And that he and I would go to jail for the rest of our lives.” Robson Claims His Friendship With Jackson Was Replaced By Child Actor Macaulay Culkin The doc also touches upon Jackson’s friendship with actor Macaulay Culkin. Robson claims that he was discarded and replaced once Jackson befriended Culkin. Robson realized this fact in 1991 when Culkin starred in Jackson’s video for “Black or White.” Culkin isn’t interviewed in the doc and hasn’t released an official comment on Leaving Neverland, but he has given several interviews defending the late performer. The second part of the documentary airs Monday night at 8 p.m. ET on HBO.