The senseless and tragic death of 17-year-old Trayvon Martin sent communities across the country into a frenzy, but no one felt the pain, anger and determination to seek justice more than his parents, Sybrina Fulton and Tracy Martin.

Rest in Power: The Trayvon Martin Story is a Paramount Network original documentary series co-produced by Trayvon’s parents and Shawn Carter that delves deeper into the circumstances surrounding his murder, as told by those closest to the story that has gripped at the hearts of the nation since 2012. Through an unfiltered lens, new information is revealed and existing information is clarified about what happened the day self-proclaimed neighborhood watchdog, George Zimmerman, took Trayvon’s life, the birth of the Black Lives Matter movement as a result of his death, and his family’s ongoing pursuit of criminal justice reform in honor of his memory. 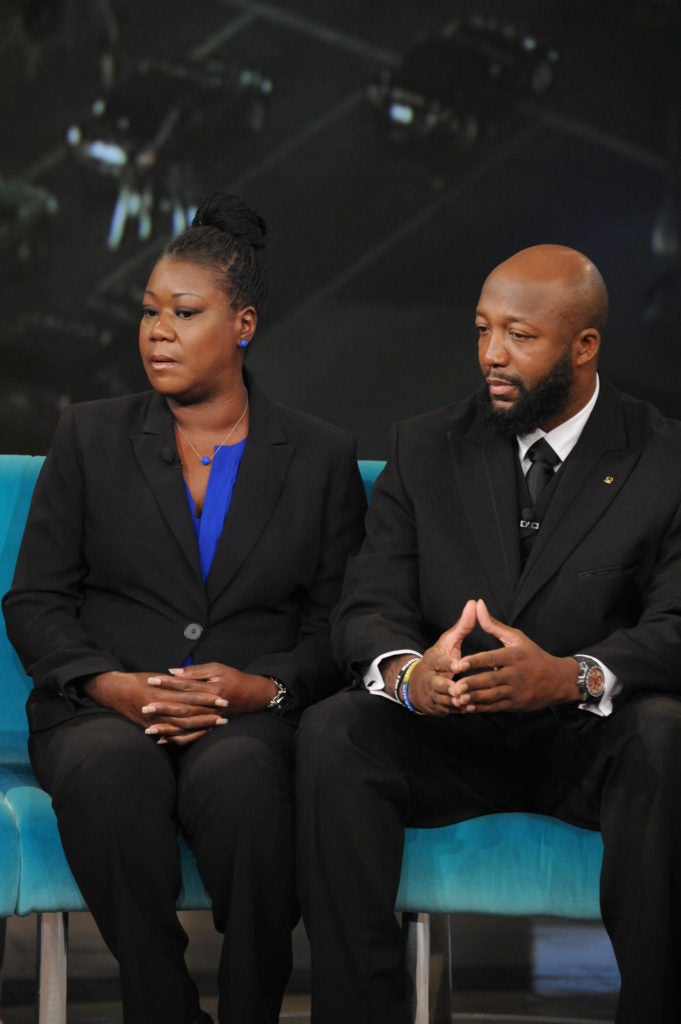 Speaking on which parts of the docuseries were the most difficult to film, Sybrina shared that the pain of losing her son is still very present. While noting that her life changed forever on the day Trayvon was murdered, she also expressed gratitude for the compassion and understanding of the production crew when she wasn’t up for the task of reliving the story on camera. 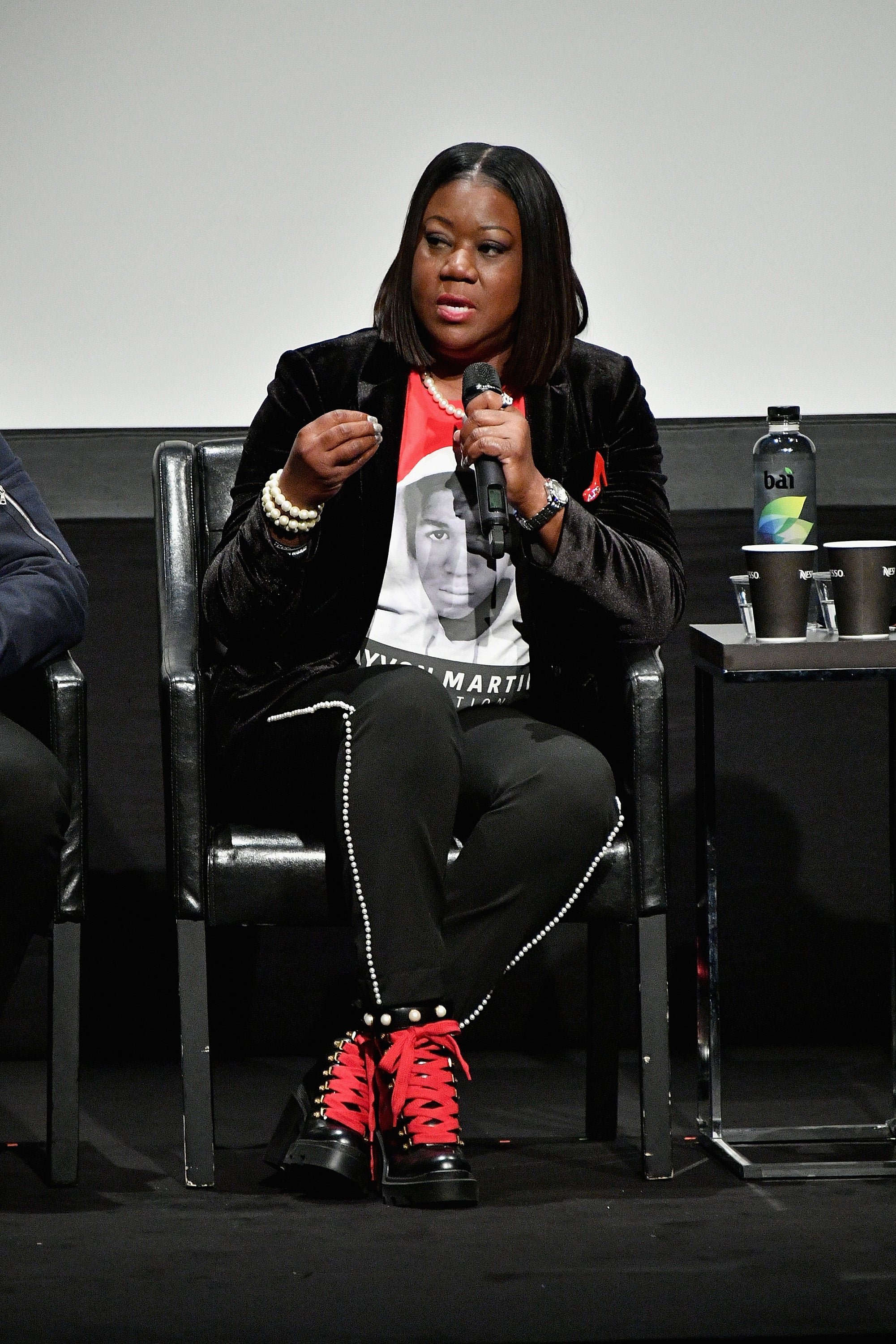 “I can honestly say that I still have my good days and my bad days,” she told the audience in the Festival’s Entertainment All Access screening room. “And on my bad days, they would reschedule. That’s why you see so much conversation out of me, even though it was so emotional to talk about and discuss. So, it is a hard watch. This film was hard to make; it was hard to talk about. But, more importantly, I thought about the good that it will do for the community and for the world.”

Trayvon’s father, Tracy, struggled most with rehashing memories of having to confirm his son’s identity by looking at the crime scene photo of his lifeless body and hearing Trayvon’s screams during the last moments of his life replayed while filming the series.

“I just hear a scream, a scream that you just don’t ever wanna hear in your life,” Tracy’s fiancee says at one point in the first episode of the series. During the court proceedings, George Zimmerman’s legal team had argued that the screams belonged to Zimmerman instead. 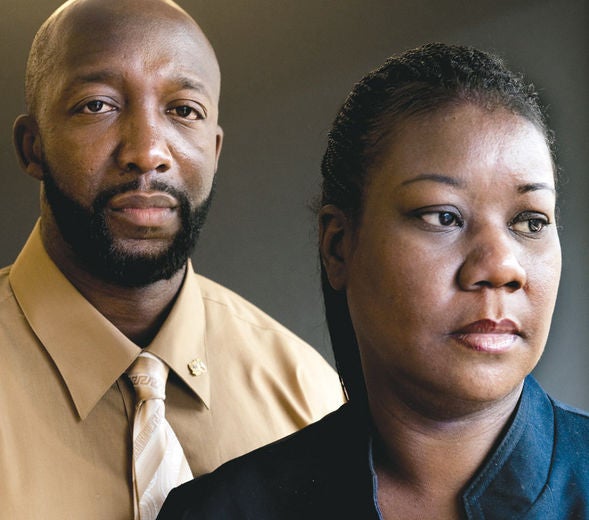 “For me, the hardest part was a combination of things,” Tracy said. “Reliving the story, telling the story. But the most difficult part was hearing the screams on that tape [again], because I know for a fact that that was my son.”

Co-director Jenner Furst weighed in on the importance of being able to share new elements of Trayvon’s story with viewers. Examples of never-before-seen footage incorporated into the series include a clip of Trayvon inside the convenient store purchasing the iced tea and skittles that Zimmerman claimed to have mistaken for a gun and extended recordings of the 9-1-1 calls made by witnesses on the day of the shooting.

“I think the beauty of having the series is that you have the space to explore things in a way that you wouldn’t in a feature documentary,” Furst said. “So, we know that we had an amount of real estate, so to speak, to explore these issues and show things that viewers hadn’t seen before.”

One important responsibility for the series’ directors and producers was to clearly communicate that Trayvon’s death, while undoubtedly a catalyst for the Black Lives Matter movement, was not an uncommon occurrence for Black communities.

“This wasn’t an isolated incident,” Co-director Chaci Senior said. “This is the story of America and you have to educate viewers about that. I think for African-Americans, it’s very easy to understand that narrative because they have lived it. I think white Americans are stuck in a bubble and stuck in privilege because they’re not forced to confront these facts in the same way.”

In episode 1, we hear Sybrina comment that all but 71 seconds of what happened on the night of Trayvon’s murder was accounted for, adding that it was those crucial 71 seconds that changed her life and changed America forever. Despite all that came with grieving her son’s death publicly for the sake of justice, the extraordinarily fearless mother says she wouldn’t change her decision if given the chance.

She also spoke briefly about her ongoing healing process.

“A lot of things I expressed in the documentary, people don’t know,” she said. “I still cry…and that’s okay. I can cry anytime I want. I could bust out crying right here and you guys wouldn’t understand but, that’s what it’s all about. Just finding your place where you are and getting that strength back to stand back up again.”

Wrapping up the difficult but much-needed discussion, Sybrina challenged the audience to put actions behind their words in the fight for justice. 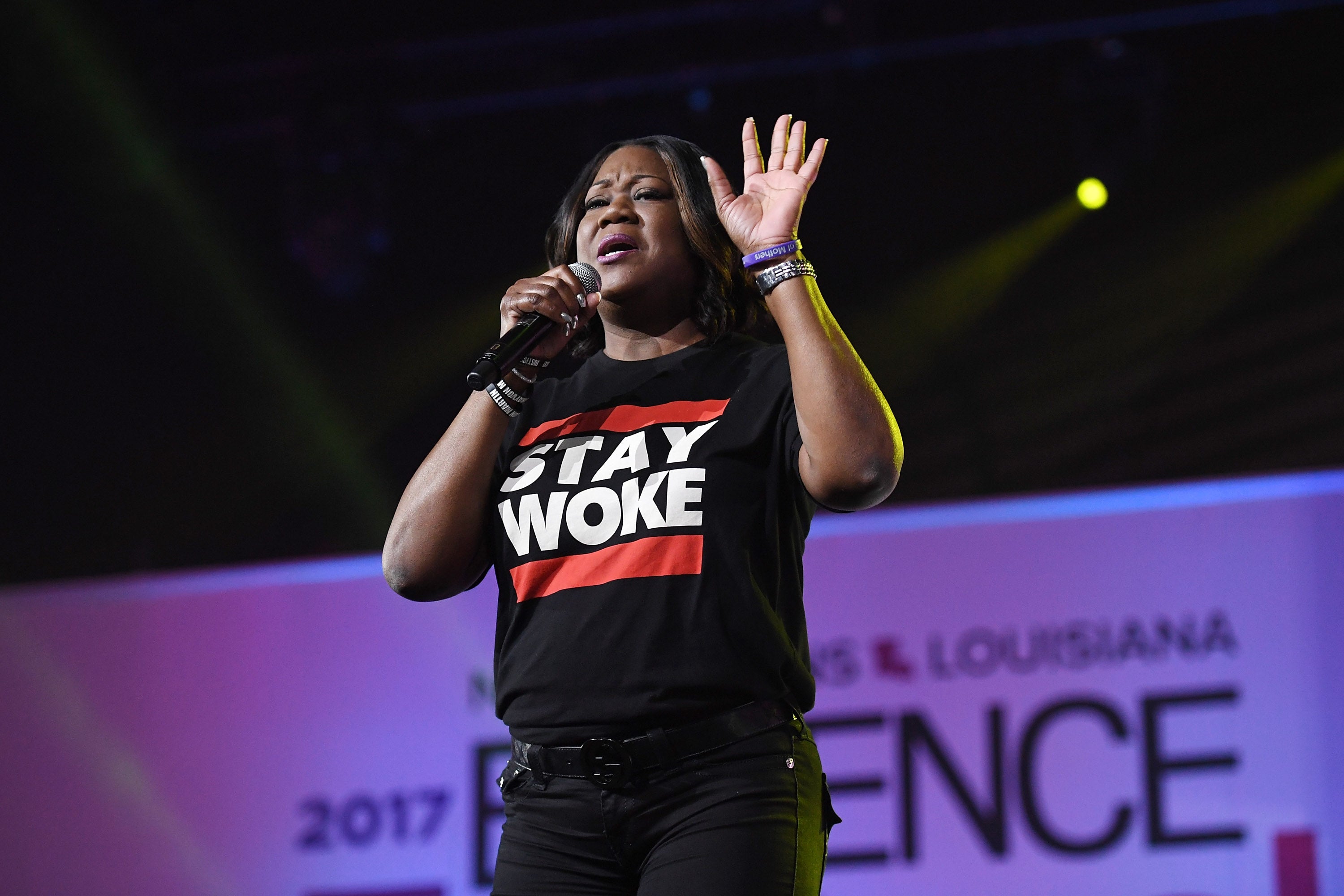 “I want people to stay woke,” she said. “I want people to participate more and not just “like” something on social media. You really have to get involved in your community. Don’t wait until something happens to your child or to your family member; do something now to make sure that that anger that you carry around is expressed in a positive manner. Get involved in a non-profit. I’m not saying the Trayvon Martin Foundation [smiles] but, that would be a good start.”

Rest In Power: The Trayvon Martin Story premieres Monday, July 30th at 10/9c on the new Paramount Network and BET.