Talk about a story having legs. Les Liaisons Dangereuses, Pierre Choderlos de Laclos’s epistolary novel of love and betrayal among France’s elite, has galvanized audiences ever since it was first published in 1782.

No less than French visionary Roger Vadim, Academy Award–winning director Milos Forman, playwright–screenwriter Christopher Hampton, and actors such as Glenn Close, Liev Schreiber, Annette Bening and Colin Firth have interpreted this stinging view of innocence corrupted in the name of parlor games, all to universal acclaim.

Personally, I prefer Forman’s 1989 Valmont to the widely beloved Dangerous Liaisons, which featured an older cast and, in my humble opinion, captured the tension among aristocrats with little sense of noblesse oblige. After seeing a lush 2003 French television adaptation of the novel starring Catherine Deneuve, Rupert Everett and Nastassja Kinski, I secretly wondered how this treasure would fare if given an African-American spin. 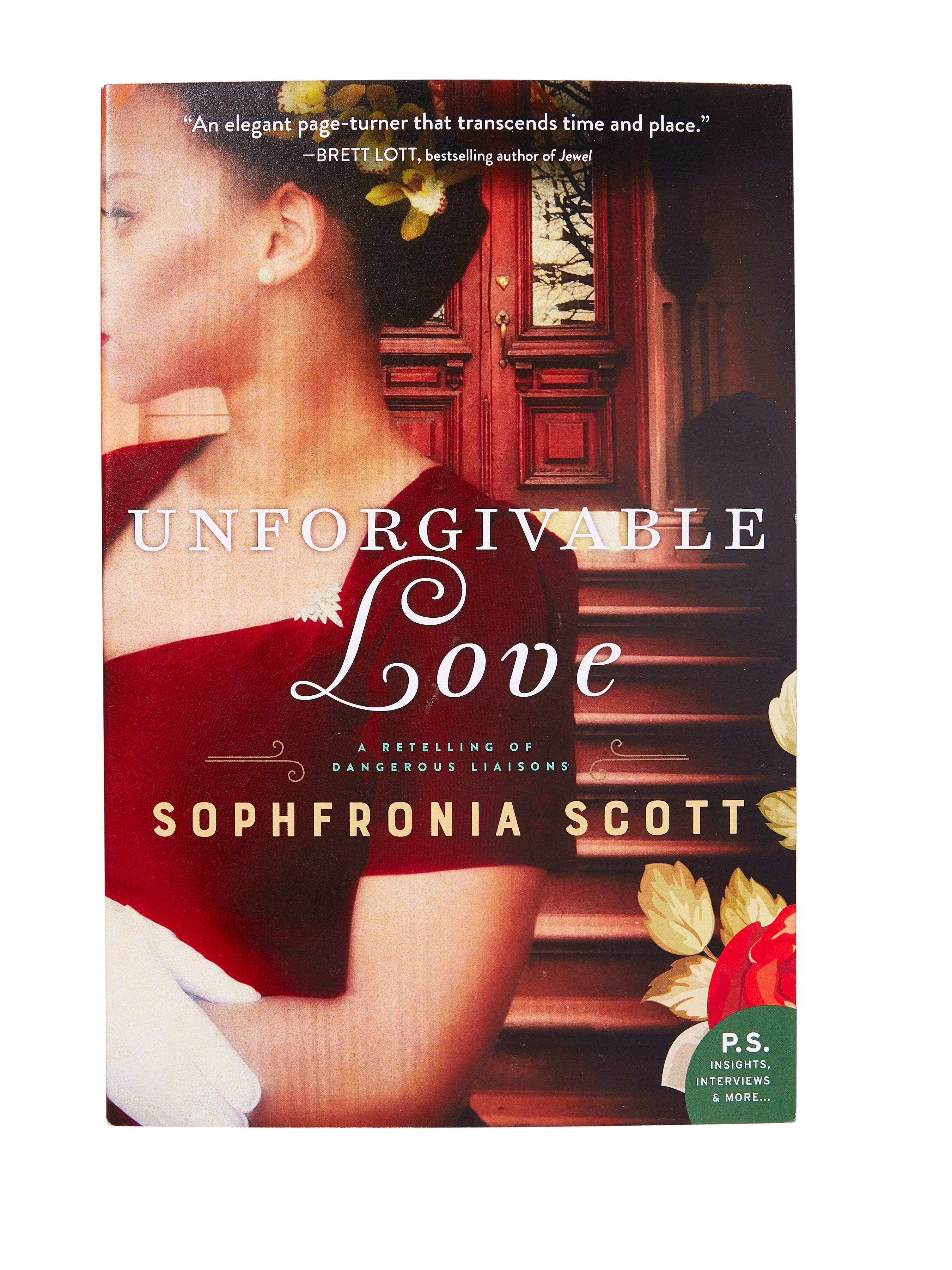 The author anchors her variation of this well-told saga in 1940’s Harlem and gives us a tour-de-force reshaping of villainess Marquise de Merteuil. As it was with the eighteenth-century original, she drives the narrative, but in this latest version she arrives in the guise of Mae Malveaux. Like the Marquise, Mae is unable to marry her first and greatest love. The difference? Society looks down on Mae’s affection for another woman. Before you can clutch the pearls, understand that this is Scott’s opening shot.

It gets even juicer as the plot develops. Mae finds herself in a loveless marriage that leaves her a wealthy widow with a lot of time on her hands. When a former male lover—Mae is quite the hedonist—falls for Cecily, her cousin, all hell breaks loose. Enlisting the delightful cad Valiant “Val” Jackson, she aims to disrupt and destroy Cecily’s impending nuptials.

Scott should take a bow for penning this delicious and infinitely enjoyable read.