Robin Thede talks hella fast. She riffs and laughs a lot, too—about herself, pop culture and the dizzying news cycle. That’s just what she does, and everybody really needs a good laugh right now. Luckily she’ll be providing plenty on BET’s The Rundown With Robin Thede on Thursday nights. “I purposely put my name in the title so no one can replace me,” she tells ESSENCE, cracking up. She credits her parents with cultivating her interest in comedy—her dad named her after funnyman Robin Williams. 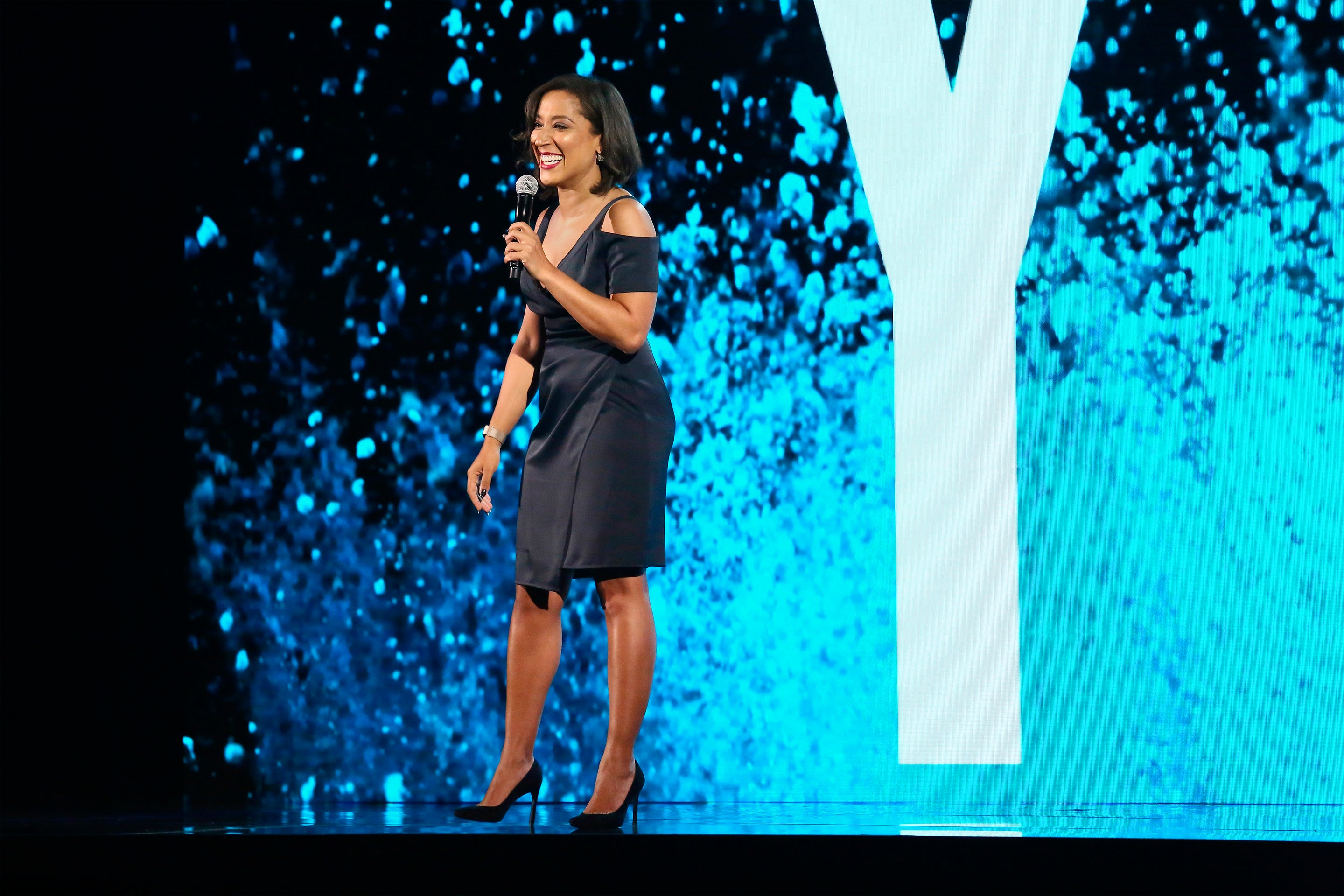 If her name and face are familiar, it’s likely because you saw her doing her thing on Comedy Central’s The Nightly Show With Larry Wilmore, where she pulled double duty as on-air correspondent and head writer. It’s also where she made history as the first Black woman to lead a late-night writers’ room. For the record she had a hand in composing Wilmore’s now infamous speech (which included the N-word) for last year’s White House Correspondents’ Association dinner too. “There was controversy, of course, but I thought it was fantastic!” she says.

But back to the show, the one that bears her name and on which she shares executive producer credit with Chris Rock. The pair collaborated on 2014’s BET Awards, which he hosted and she was one of the writers. “Chris believes in people who are really funny,” she says. “And he’s great at crafting material and making it better.” Nabbing top billing on her own show is a reward, of sorts. She’s been on her grind for years. “I’ve been in the business a long time,” says the Iowa native, whose writing credits include The Queen Latifah Show, Real Husbands of Hollywood and In the Flow With Affion Crockett. “Like most Black women, I’ve worked about 15 years to become an overnight success. Wait, did I just age myself?”

So what can we expect from The Rundown With Robin Thede? There will be news and talk, but it’s really about the comedy: “When Kanye met with Trump, I thought, Oh, this is the world we live in now. When Sean Spicer was acting like a fool, it was just a regular Tuesday. People need a show where we talk about the White House and the Bow Wow Challenge, which isn’t even relevant anymore!”

This feature originally appeared in the  2017 Issue of ESSENCE Magazine.