By Rachaell Davis · Updated October 23, 2020
Episode 4 of Rest In Power: The Trayvon Martin Story, re-examinees several key points in George Zimmerman’s murder trial that shifted the momentum of the case and made it nearly impossible for justice to truly be served. Here are 5 things we learned more about in the latest installment of the docuseries. — 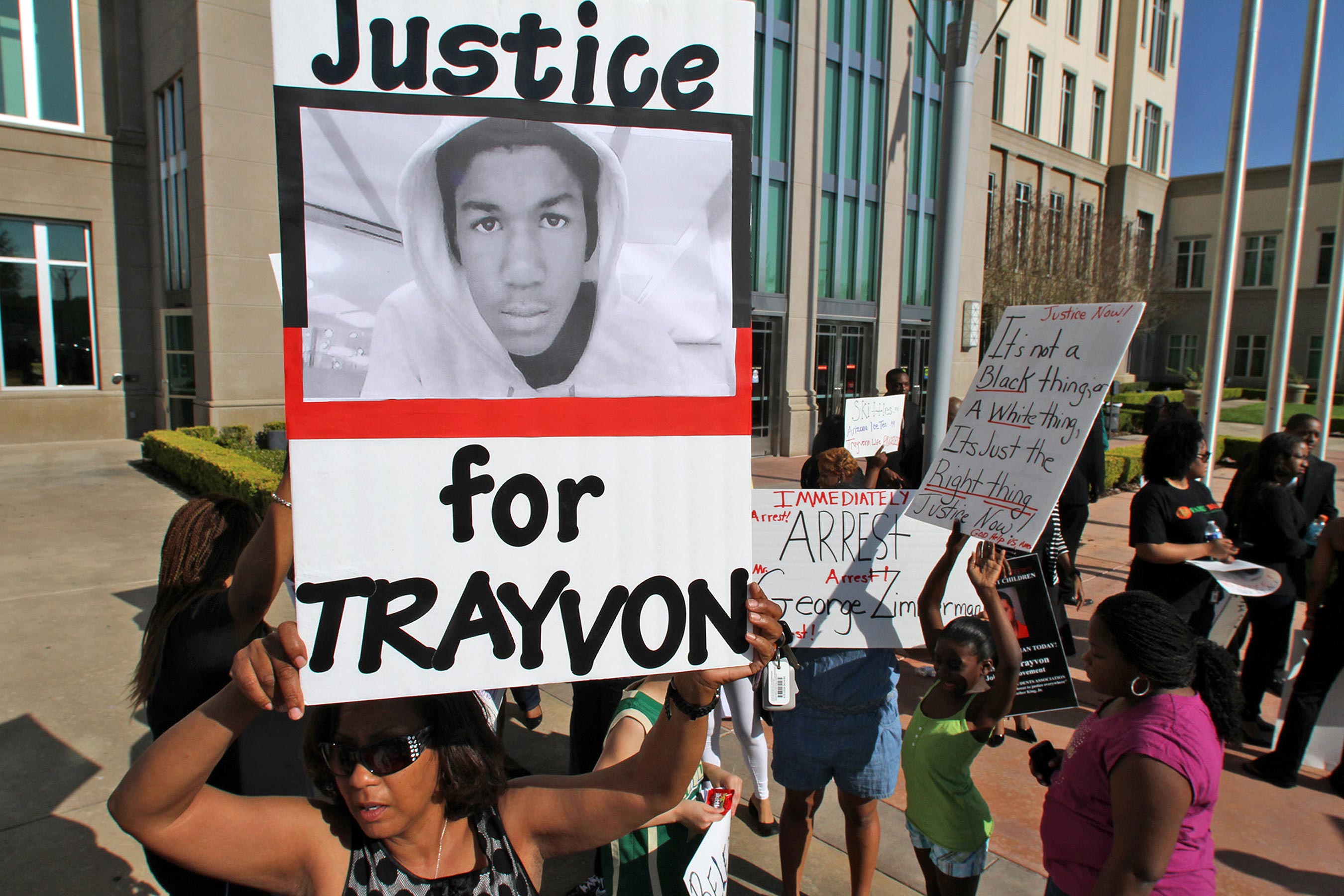 The Judge’s Order Not To Make The Case About Racial Profiling Early on in episode 4, we are reminded of the judge’s mandate prohibiting any mention of racial profiling during the trial, which naturally proved detrimental to the prosecution’s case. Given Zimmerman’s well-documented history of negative, stereotypical commentary directed towards African-Americans—including the language he used when speaking about Trayvon Martin on the night that he took his life— there was no question that race played a significant role in why Trayvon was even pursued by Zimmerman in the first place. While this isn’t new information, hearing the judge’s order at the start of day 2 of the trial served as a telling indication of what would be the tone for the remainder of the case and the remainder of the episode. 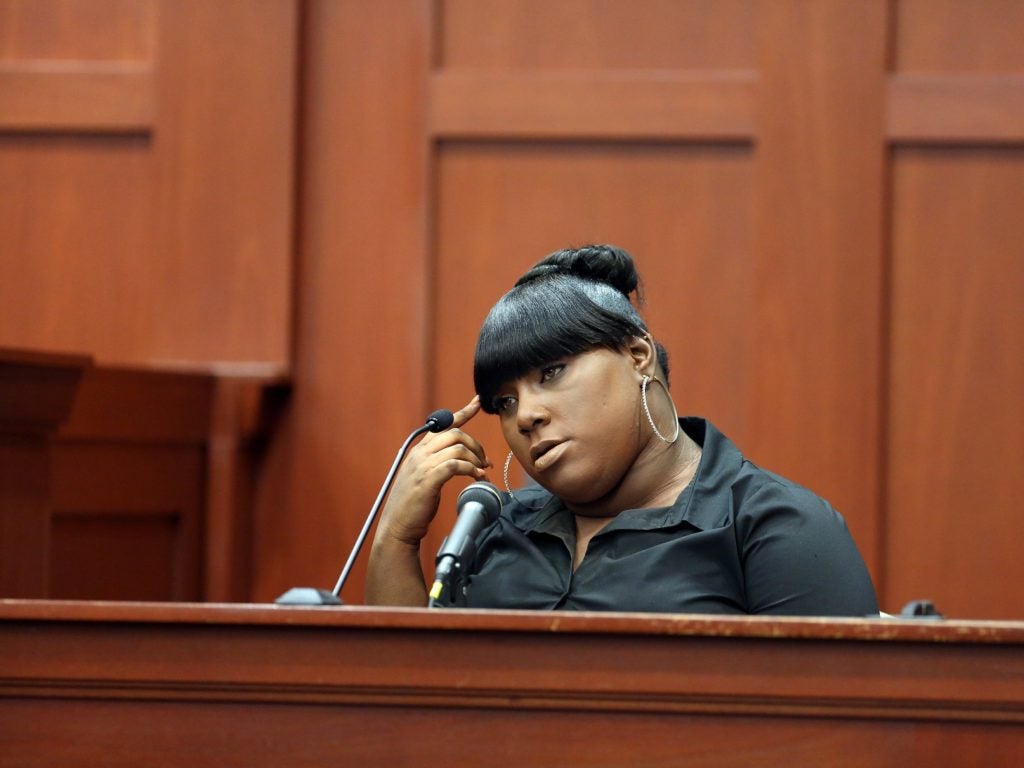 Rachel Jeantel When Rachel Jeantel was called to testify during Zimmerman’s murder trial, we met her as the person who last spoke to Trayvon before he was killed. In episode 4, we hear from Rachel herself about what those last moments on the phone with Trayvon were really like, how she felt uncomfortable testifying during the trial, and the feelings of guilt she developed following Trayvon’s death. We also see footage of her pre-trial deposition and how  Zimmerman’s legal team used the vulnerable and confused state she was in following Trayvon’s death to their advantage, both during the deposition and during her court testimony. 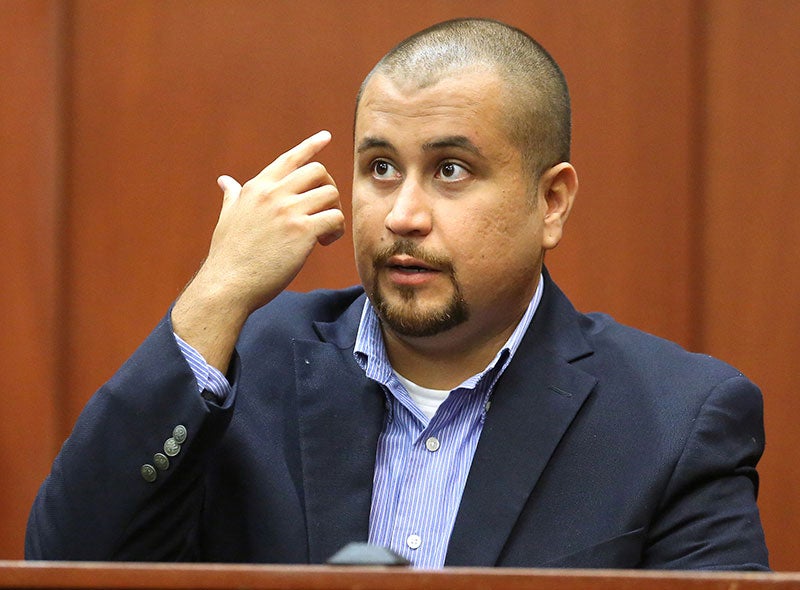 George Zimmerman describes his alleged injuries as he testifies during a hearing for accused shooter Matthew Apperson on Tuesday, Sept. 22, 2015.

George Zimmerman’s account of what happened the night he murdered Trayvon Although many of the facts revisited in episode 4 are public knowledge, we learned additional details about several key parts of Zimmerman’s account that didn’t quite add up. Most notably, we hear how Trayvon’s autopsy report revealed that none of  Zimmerman’s DNA was present under Trayvon’s nails or anywhere on his body, which contradicts Zimmerman’s story that Trayvon attacked him first with a punch to the face and slammed his head onto the pavement. We also hear that none of Trayvon’s fingerprints or DNA were found on  Zimmerman’s gun, which he claimed Trayvon grabbed during their encounter, causing him to “fear for his life.” 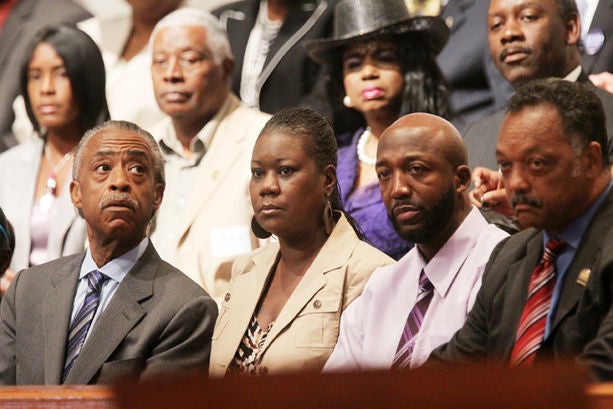 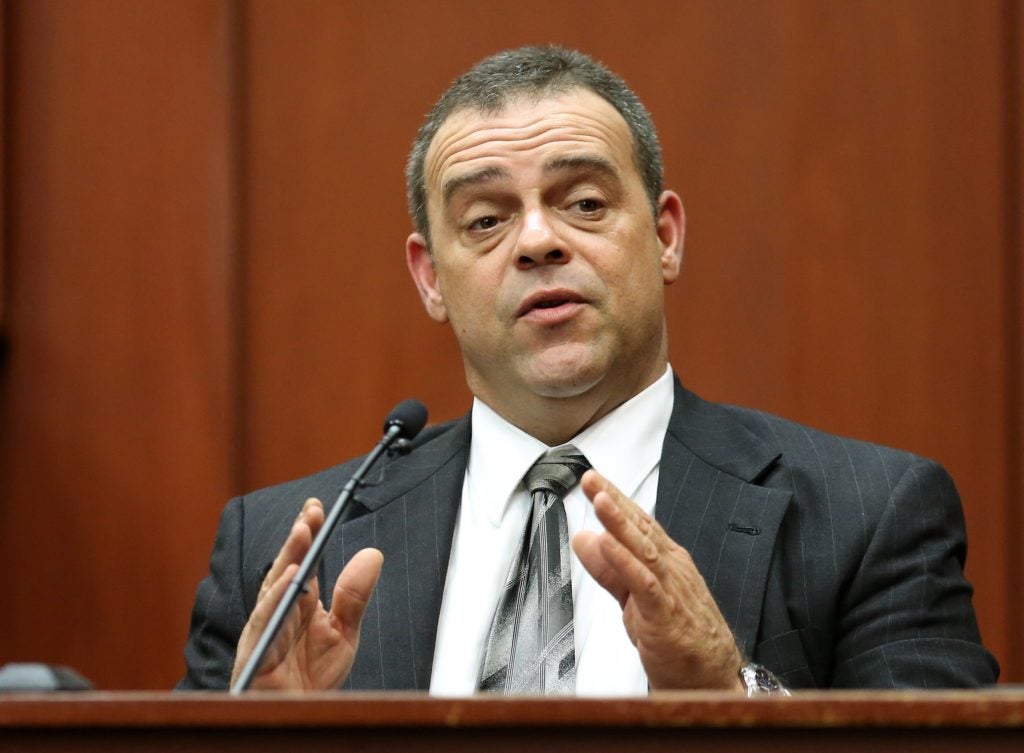 Detective Chris Serino’s Damning Testimony Episode 4 put the damage lead Sanford Police Detective Chris Serino’s testimony did to the prosecution’s case in perspective.  Detective Serino’s statement that he believed George Zimmerman was telling the truth in his account of what happened on the night he took Trayvon’s life caused a shift in the momentum of the trial in favor of Zimmerman. — Episode 4 also revisited several critical witness testimonies, the testimony of Trayvon’s brother Jahavaris, the bizarre and insensitive “joke” Zimmerman’s attorney Don West told the jury in court and similarities between the public response to George Zimmerman’s trial and O.J. Simpson’s 1995 murder trial. To watch episodes 1-4, visit the official Paramount TV website HERE.