A powerful new stage play is bringing the truth about the realities of police brutality against African-Americans to light through the words of those who lost their lives to the devastating epidemic.

Created by ESSENCE Black Women In Hollywood “Discover Award” recipient Thais Francis, Outcry tells the story of several individuals whose senseless killings at the hands of law enforcement or vigilantes served as catalysts for the movement to end the war on Black lives. 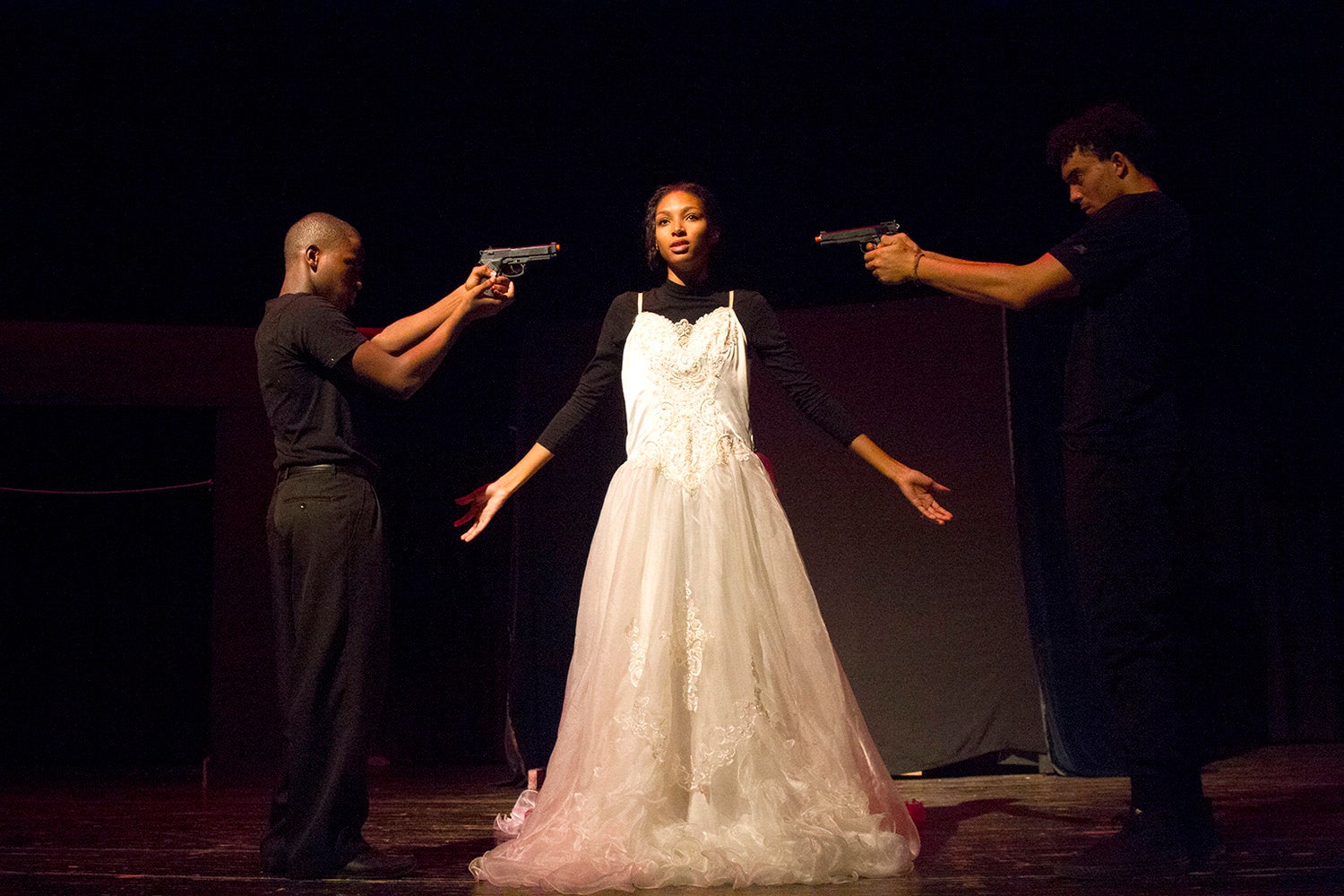 Through intense language, humor and dance, the production places Emmett Till, Sean Bell, Trayvon Martin and Amadou Diallo in an alternate reality where they come face to face with their fates in hopes of finding the answers they seek. The sentiments of Emmett Till’s mother, Mamie Till, and Sean Bell’s fiance, Nicole Bell, are also captured and brought to life through this thought-provoking original piece.

Thais Francis saw the first production of Outcry come to fruition at NYU while in the midst of pursuing a degree through the university’s Tisch School of the Arts in 2012. She originally wrote the play in the wake of Trayvon Martin’s February 2012 murder at the hands of self-appointed neighborhood watchman George Zimmerman. 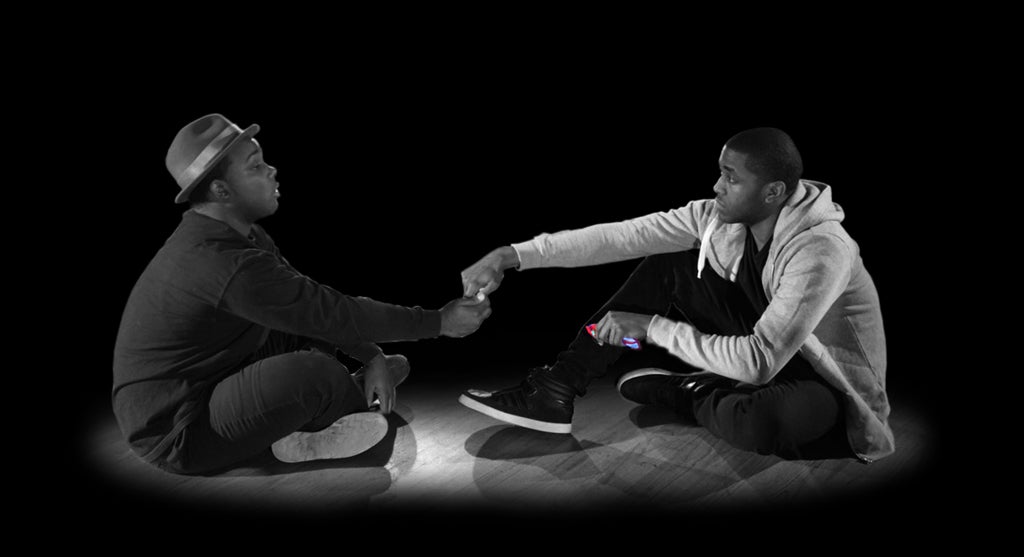 The project, which Thais developed in response to the repeated pardons of police brutality on the part of the American justice system, has since gone on to debut in the DC area, Atlanta and the Virgin Islands.

Outcry is set to premiere in Los Angeles with a one-night performance on October 14.