Forget everything you ever thought about size two fashion models who gallivant off to foreign countries to slay the catwalk. Why? Because you have never met a model quite like Grace Mahary.

A first generation Canadian of Eritrean decent, Grace has long captivated us with her smoldering eyes and effortless beauty. You might have spotted her draped in Chanel or Balenciaga in the pages of your favorite magazine, or strutting down the runway at the Victoria’s Secret Fashion Show. Now, with a decade’s worth of runways and fashion spreads tucked neatly under her belt, she is taking on new terrain––in both the symbolic and the physical sense.

Armed with a team of four people, Grace is undertaking a huge effort to bring uninterrupted clean energy to impoverished communities around the world. But first, she will start in Eritrea, home to Grace’s own family and a place, she says, is in desperate need of sustainable clean energy after relying heavily on gasoline-fueled generators that pollute the air.

“Most of my stay is in the capital, Asmara. But even there, we would go through power outages [and] you never know when there would be electricity running. You’d be in a café and boom, the energy’s out,” Grace told ESSENCE.com. “Going in the villages and the rural areas just highlighted it even more. Not only are they off the grid, they don’t even have the opportunity to have electricity.”

And just like that, Project Tsehigh (pronounced sah-hi in Tigrinya, translated as “sun” in English) was birthed. In six years, Grace transformed her passion project into a non-profit with a modest goal of installing solar panels in the homes of 100 families living in the rural town of Maaya.

“Just one family having a light bulb or a solar panel that could charge a refrigerator, these things are monumental for them,” said Grace. 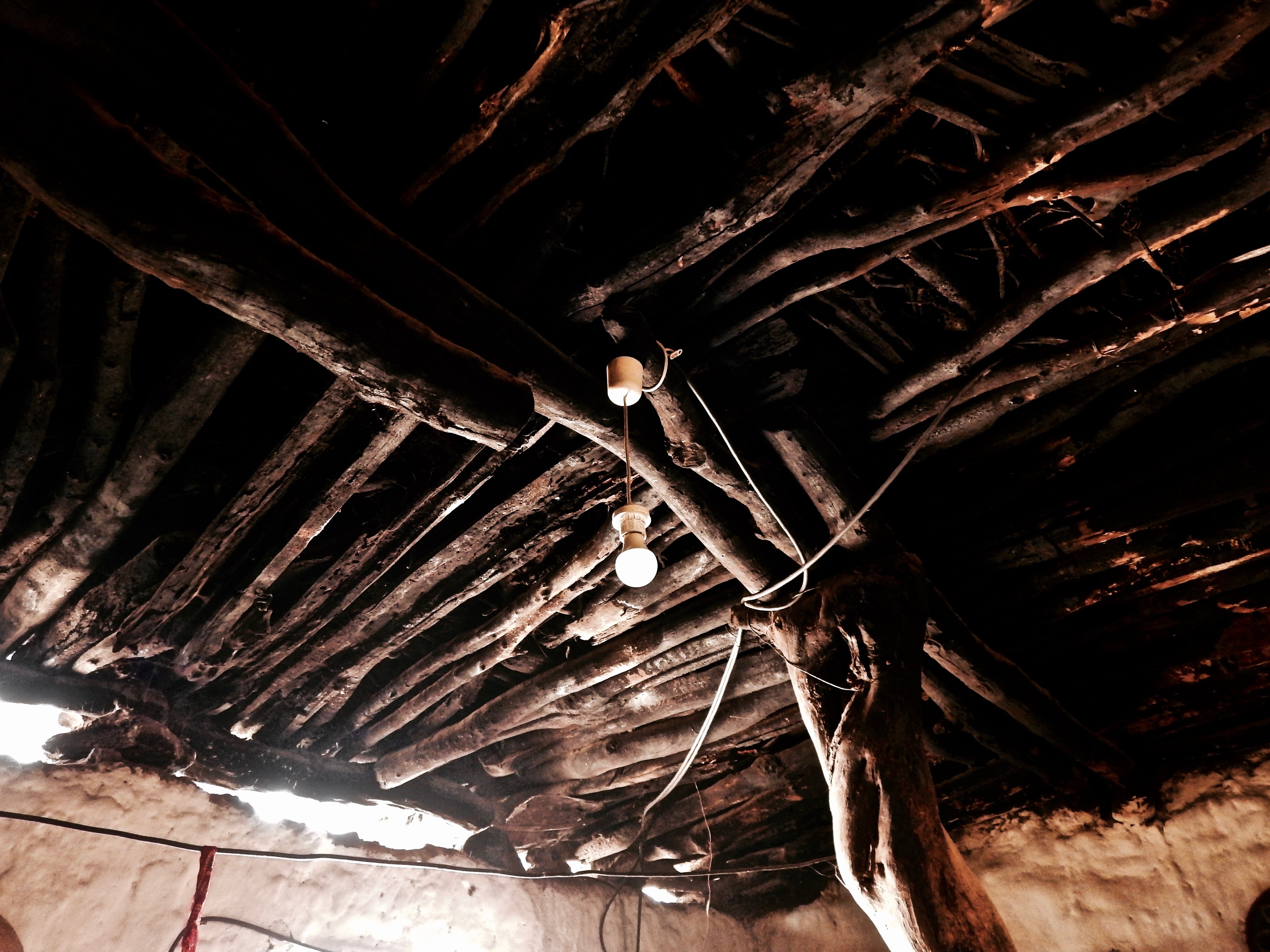 Her first goal is to provide solar energy systems to each home. That means one solar panel per household, which includes three light bulbs, a battery and an extension cord that has the ability to charge a small electrical device like a cell phone.

At the onset, PjT is looking to raise $20,000, a small cost to pay to begin giving access to a reported 70 percent of Eritreans who live off the electric grid. Her end goal is to expand the project, providing solar panels to schools, hospitals and even farms––a cost that will more than triple her initial goal of $20K. Grace, however, makes it clear that fundraising for this project is key to the success of PjT. With the support and backing of a close network of friends, including fellow Victoria’s Secret model Maria Borges, Grace is kick-starting her fundraising efforts on the run––literally.

On Saturday (Jan. 28), PjT will host its first ever fundraiser called #PedalForPower with a SoulCycle class to raise money and awareness for the cause. To buy tickets, visit her site.

Despite the scale of this humanitarian effort, Grace doesn’t sound as though she’s hanging up her modeling pumps anytime soon. Today, she still works to manage the project with a small team while knowing she could be on a flight halfway across the world if she’s cast for a gig.

Whenever in doubt about the work that she’s doing, Grace asks herself two simple questions: “What’s going to make the people that we’re helping happy? And in turn, what is going to make us happy?” 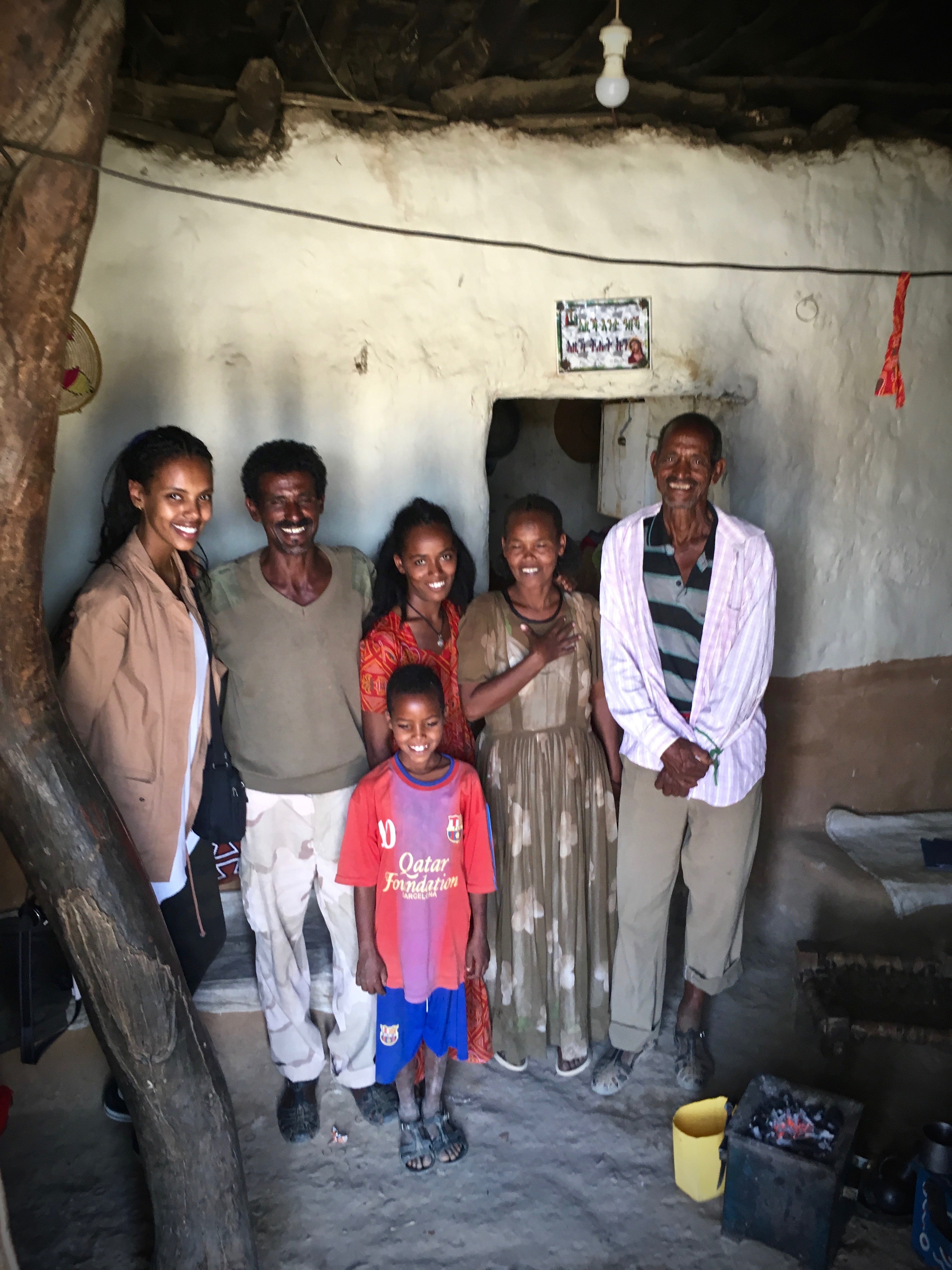 With this is mind, Grace will continue her objective to light up the homes of every Eritrean––one solar panel at a time.