On a humid summer night in Havana, teenagers crowd under a building. A sea of cellphones glow, flooding this narrow cobblestone street with light and loud chatter. Those without phones peek over their friends’ shoulders, giggling and gawking at the screen in front of them.

Suddenly, the lights go out.

This brief moment to see the outside world, write a social media post, or text a friend somewhere else, gone. I envy this disconnection in a way that only American privilege could allow. I’m so proud that for the past 18 hours, I’ve remained present in this textured, colorful city without checking my email or the news.  I want to tell them what they long to know. They’d smile and eagerly ask more questions. I want them to tell me things about their lives too, but they’ve already headed home.

And this is the conundrum that has always stood between Cuba and the U.S. for everyday people like us; a deep desire to know each other, whether through screens or in person, and then suddenly, because of egos and archaic laws, the light goes out again.

The Trump administration claims its recent decision to reinstate stricter travel laws to Cuba is due to the Cuban government’s human rights violations.  But anyone who understands the embroiled history of our two countries, their government’s refusal to adhere to Western ideals, and the very nature of capitalism, can see that this is simply a veiled excuse. Add to this the United States’ open relationship with Saudi Arabia, China and the Philippines, and again, the hypocrisy is evident. And with Raul Castro on his way to stepping down in 2018 and more young Cubans invested in diplomatic relationships, restricting interaction only upholds a restrictive past, not the possibilities of a fruitful future. 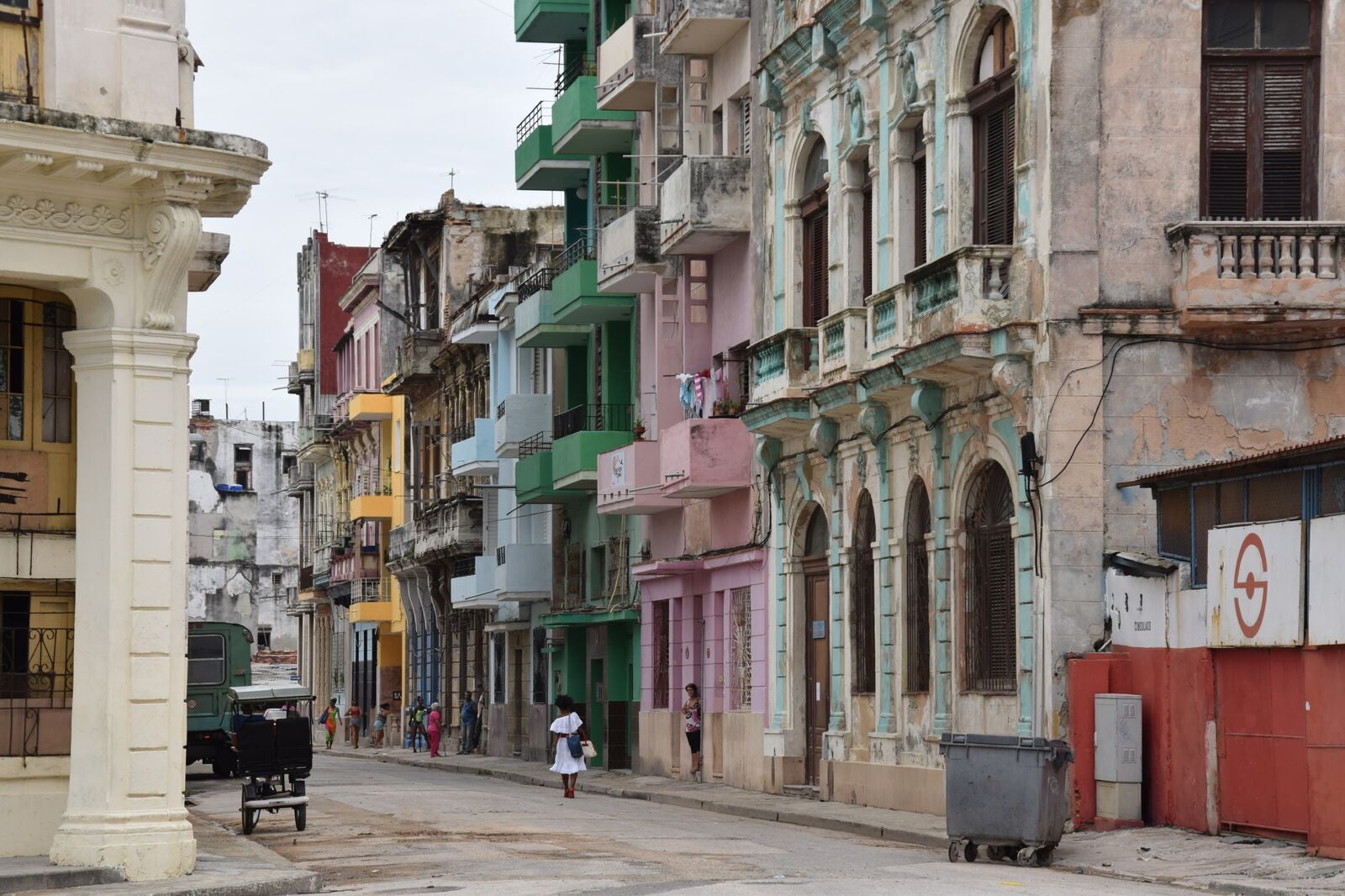 We are a country that reprimands others for human right violations but will let a four-year-old watch her father be executed from the back seat of a car with no repercussions, an entire city drink toxic water, and tear gas hit the faces of peaceful protestors. We are a country inextricably built on the backs of human exploitation. It’s in our very DNA. Yet, we still believe it’s our duty to teach a small island a stone’s throw away from Florida how to live.

But what about how to survive?

Politicians rarely walk outside of picture perfect photo opps to understand that the life force of a place is never its laws, it is its people. And it is the people of Cuba who suffer when they are cut off from us, when burgeoning entrepreneurship and youth activism, access to free trade, and basic human engagement are all halted in the name of law.

In Havana, I understood how decade old disputes between Washington and Cuba have widened the chasm between us everyday folk. But I also learned about what connects us, despite this. 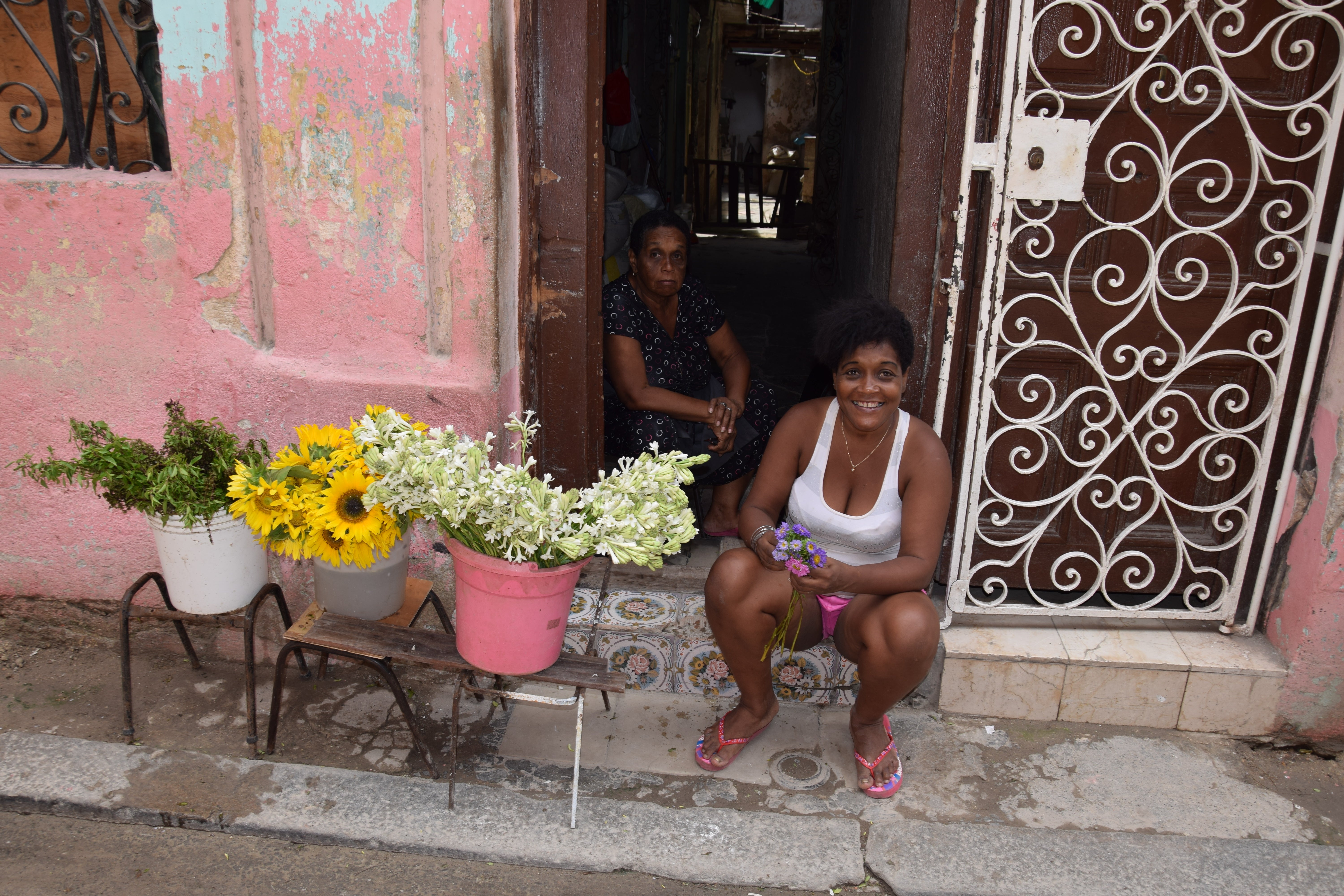 Milagro’s face, painted with joy when I brought her Goya spices. The first feast she made: lobster, beans with rice, a tender stewed chicken and rum.  Late nights by that large window on Obispo Street, where the sounds of a salsa song made its way up to us.

Julio, who has never left Cuba and emails me weekly to share his new painting, asking if anyone in the U.S. would ever put it in a museum.

Leo, who became like a father to me, making sure I got home safely and greeting me with his infamous canchánchara cocktail.

Briana, Leo and Milagro’s daughter, who asked if she could wear her hair in Senegalese twists like my own. Carlos behind the bar at Parque Central, with his perfect, steaming cortadito, biscuits and conversation for me every morning. I told him about Brooklyn. He told me about Cienfuegos. We laughed over the distinct differences, searching for the similarities, too.

It was Havana that taught me about Orishas. Oshun adorned in yellow, oozing with sweet charm. Her push and pull with Chango, god of fire and thunder. Invocations from West Africa that my private school never taught me. It was Cuba that proudly held my history to my eyes like an ornate wreath. I laid it on my head every moment I could.

Steam rising from the street in Habana Vieja, its buildings splashed with pastel hues and crumbling balconies where neighbors convene. A stray dog sleeping on a step. A door revealing women painting each other’s nails, sharing the gossip of the day. A big-bellied baby with the sweetest smile, lifting her small hand to touch my face.

Those sweaty dance floors where salsa and movement were explored with such so much passion, there was no sign of anything but freedom. 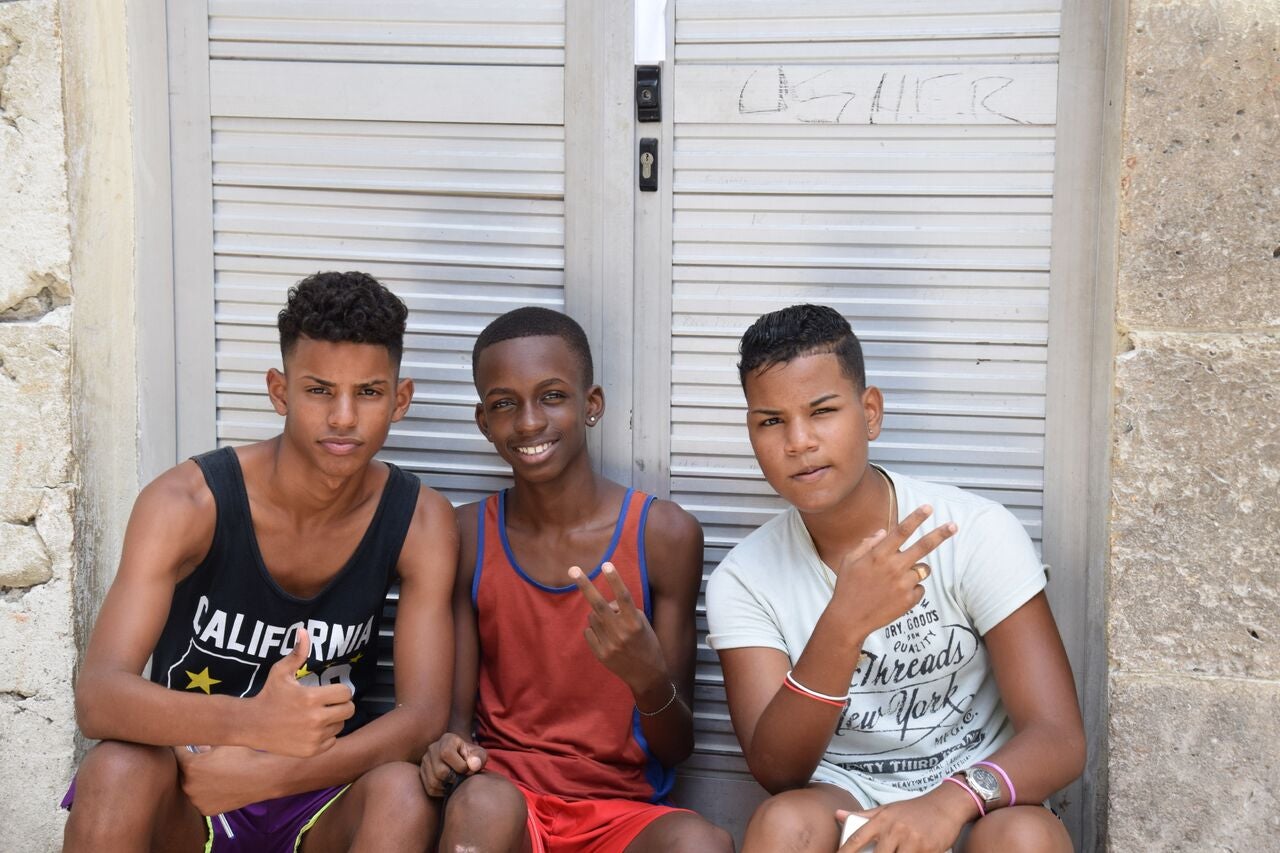 There are people in this world who long to know America. My privileged disdain cannot always understand why. Why they’d want to explore a land with laws that keep us separate and abuse brown bodies like theirs, daily. But they do. And that longing speaks to basic human needs: Connection. Freedom. Understanding.

The very things an embargo can never bring.

Kristin Braswell is a writer and founder of CrushGlobal Travel, a boutique travel service that curates trips to various countries around the world. Follow their latest adventures on Instagram, @crushglobal.