To put it plainly, being a Black woman in 2016 was extremely lit.

We worked hard, we had fun, we loved, we danced, we snapped back, we bossed up and we ran the world from the kitchen, to the newsroom, to the bedroom, to the boardroom and back. And we did it all with style, grace and unapologetic pride in the fact that no one can do it quite like Black women.

All that being said, here are 25 reasons we loved being Black women in 2016.

1. We dominated in television, politics, film, music, fashion, sports and everything in between. 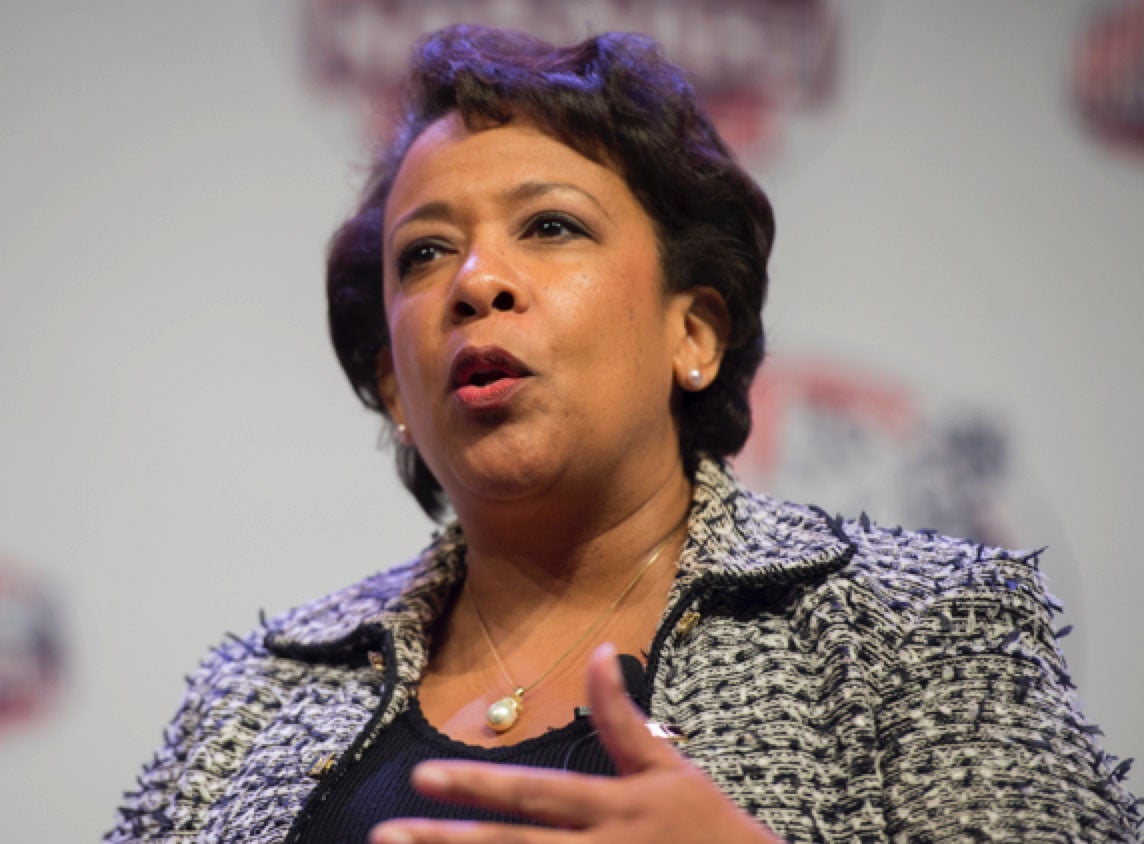 2. A host of Black female politicians made history across the country.

3. Beyonce and her dancers took over the Super Bowl halftime dressed as militant Black women with glorious natural hair. 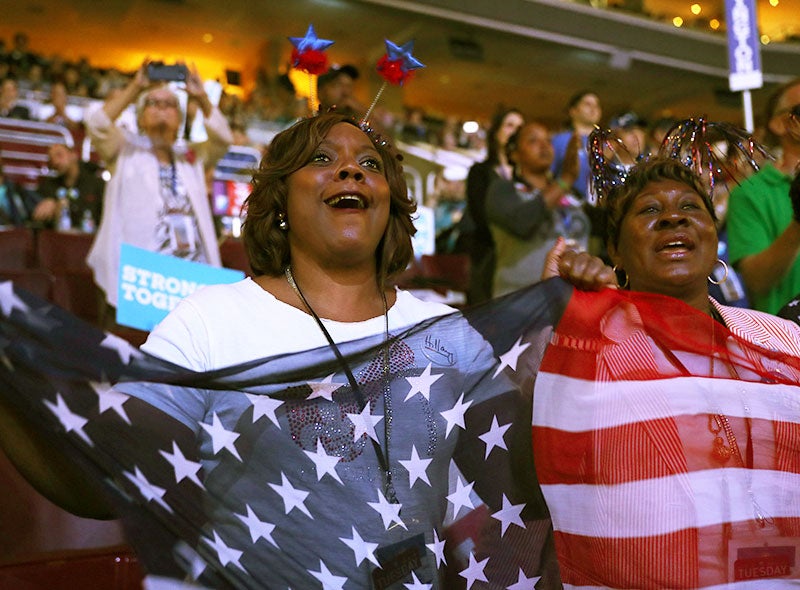 Delegates stand and cheer during the evening session on the second day of the Democratic National Convention at the Wells Fargo Center, July 26, 2016 in Philadelphia, Pennsylvania.

4. Ninety-four percent of us did our part to keep a leader who embraced misogyny, sexism, racism and discrimination out of the White House. 5. We traveled the world with our family, friends and loved ones…and we did it fabulously.

6. Black women excelled on all platforms daily….and it made headlines. 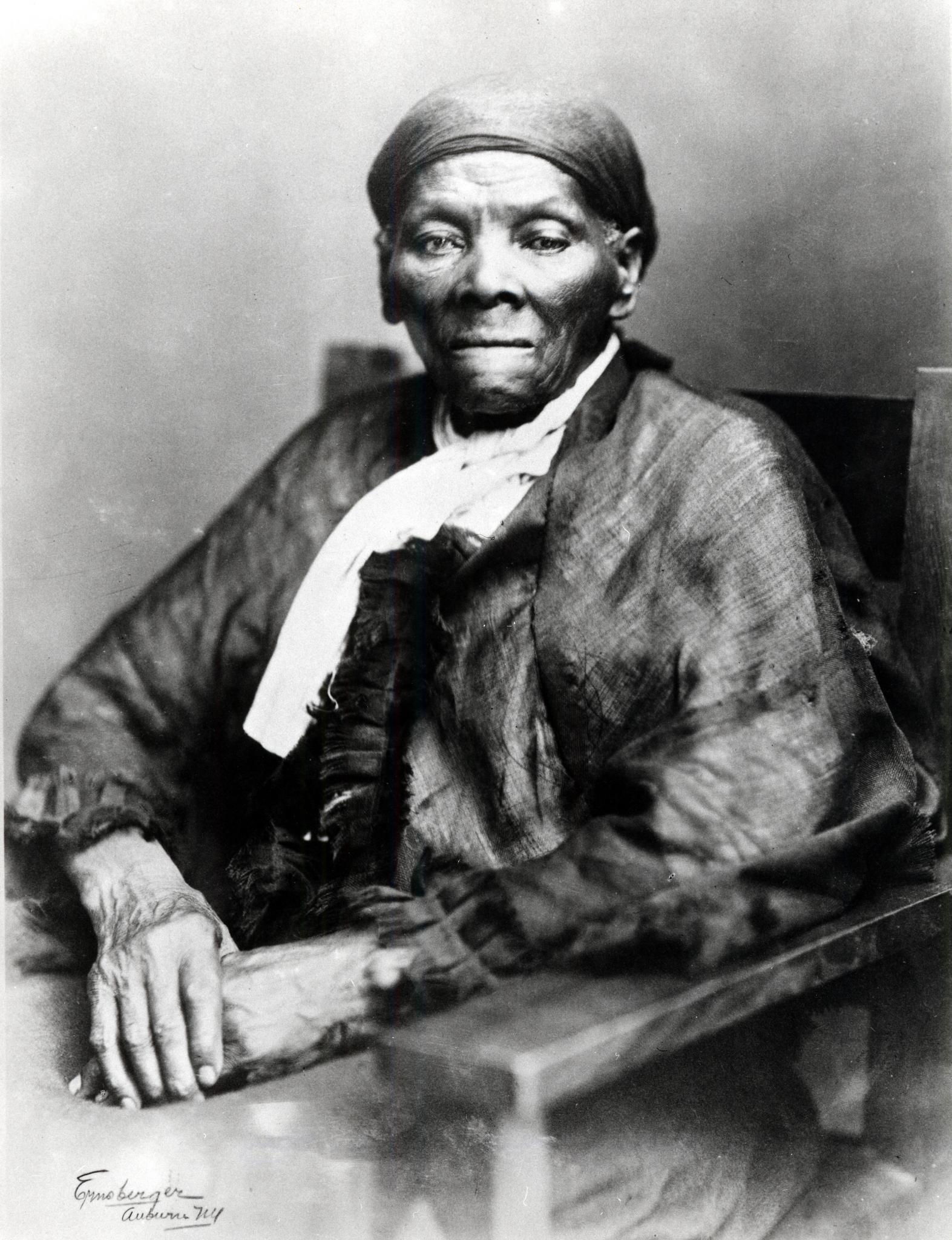 7. We found out that one of the most fearless, revolutionary Black women in history will be going on the $20 bill in the near future.

8. We stood tall and united in the face of people trying to shame us for being ourselves from head to toe. 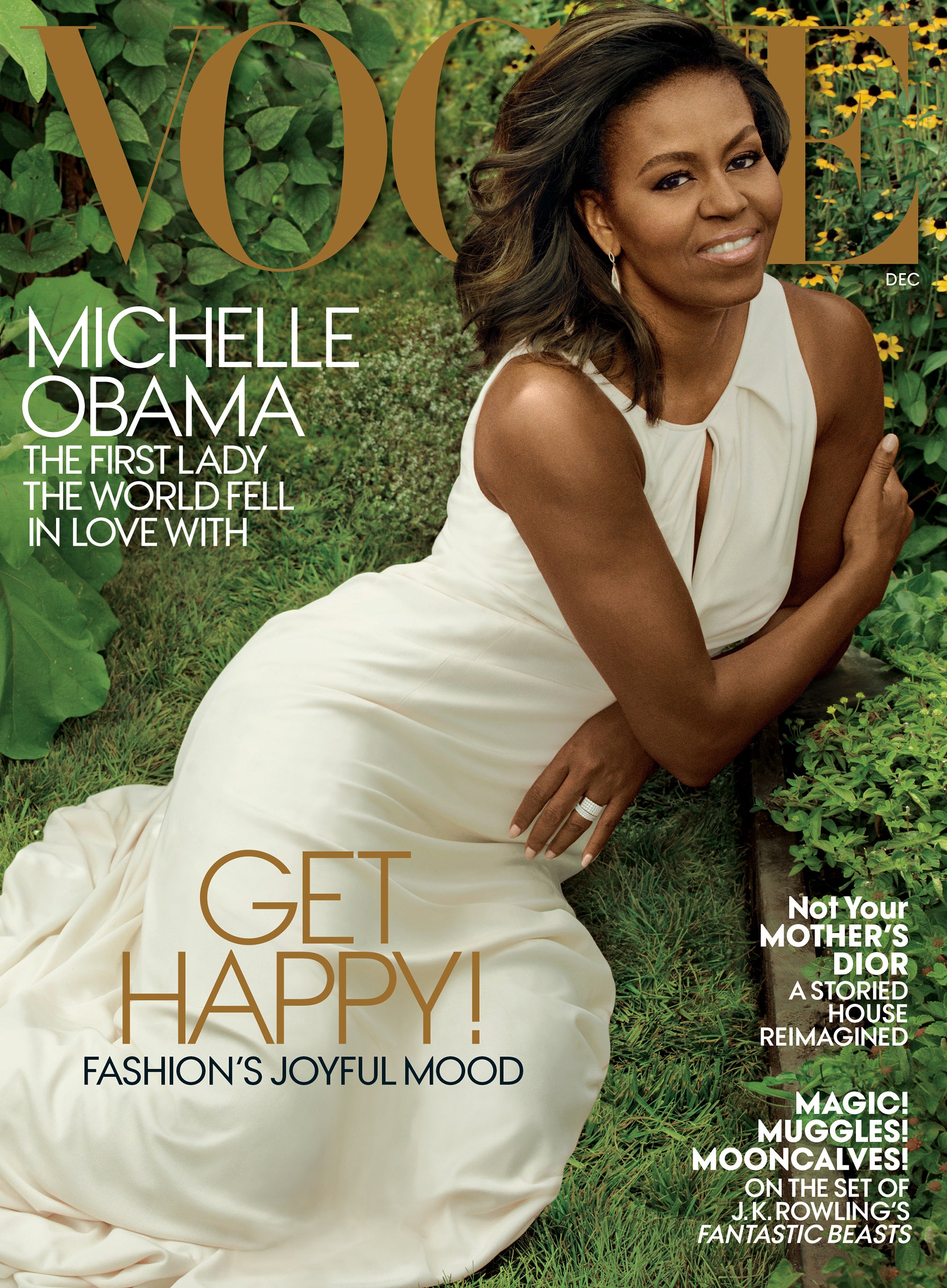 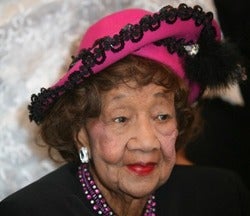 10. We learned that one of the most influential Black women in civil rights history will be going on the postage stamp.

11. Solange gave us all A Seat At The Table and it earned her a Grammy nomination. 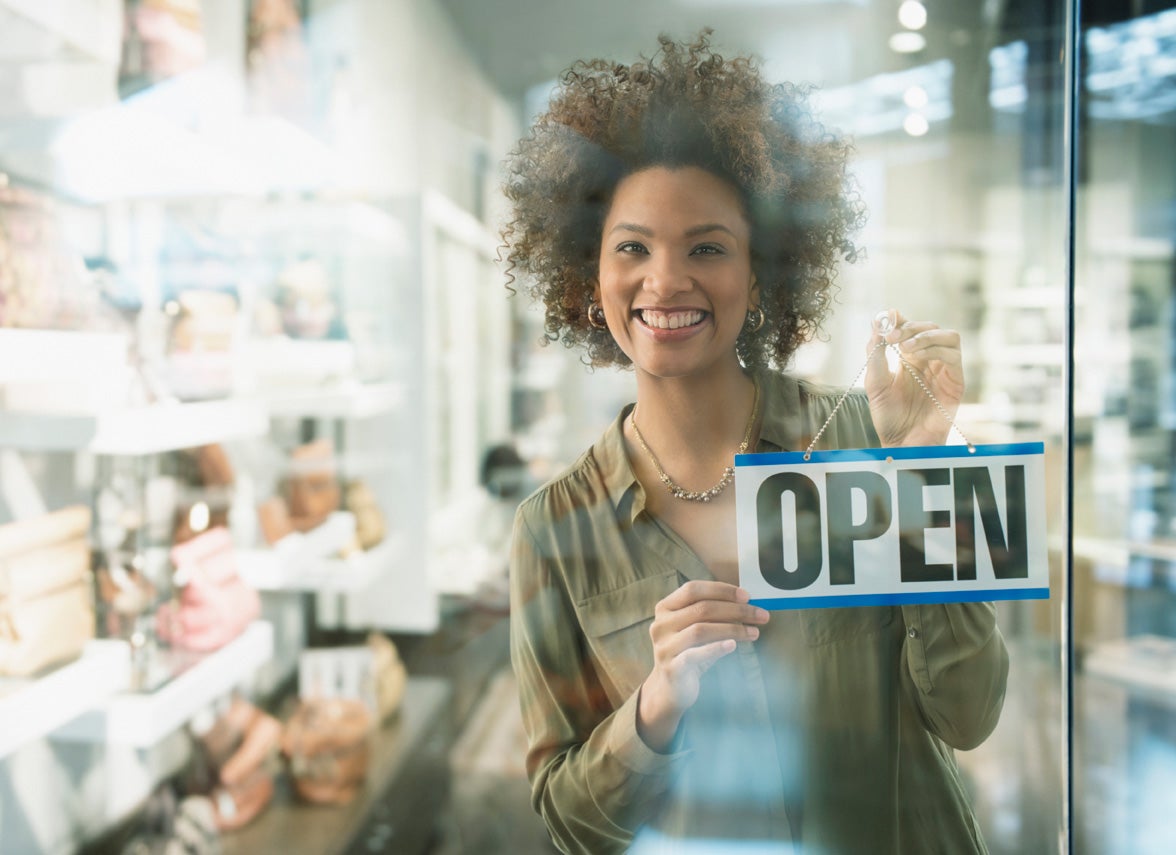 12. Black women continued to represent the fastest-growing group of entrepreneurs in the country. 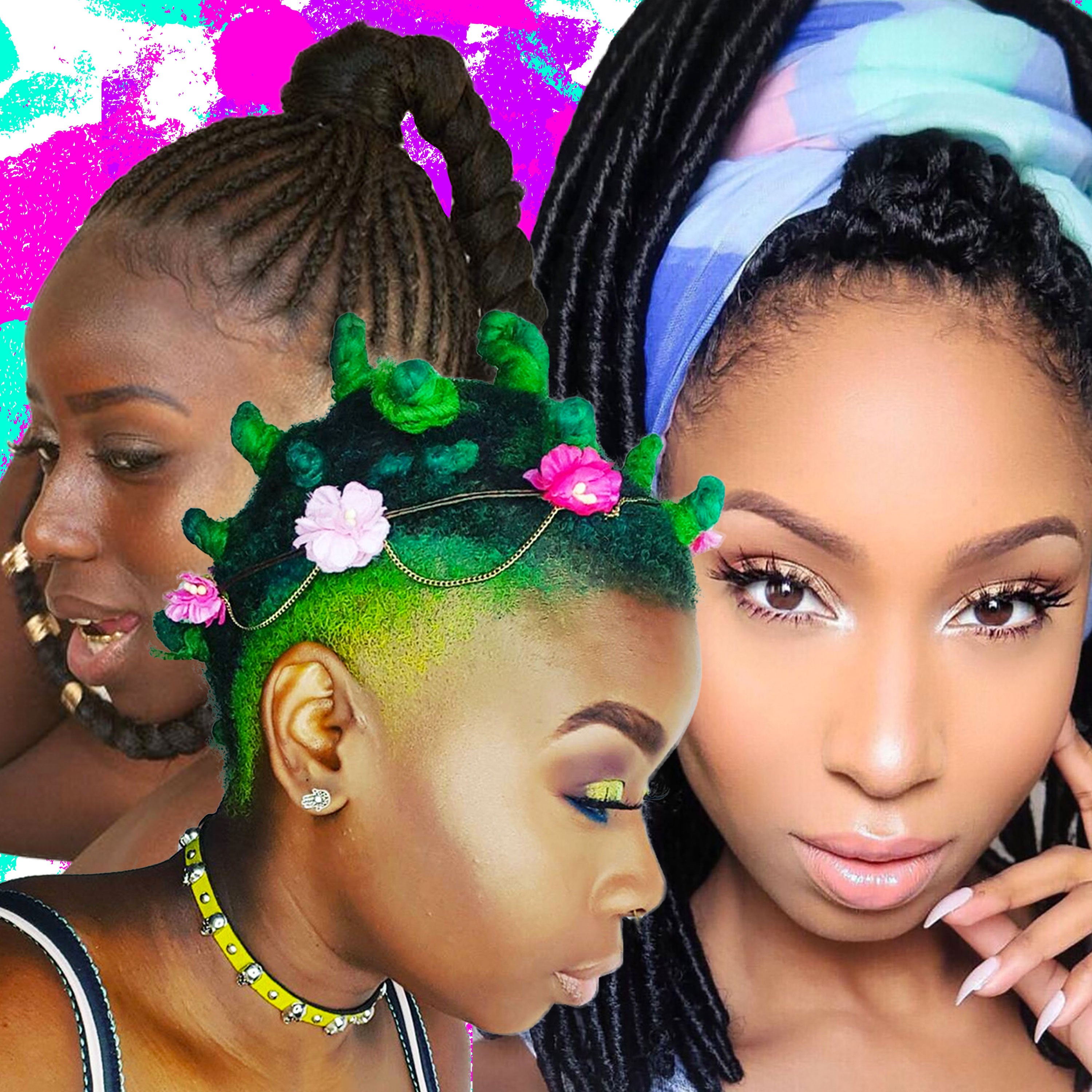 13. We started and owned most of the biggest fashion, beauty and hair trends of the year. 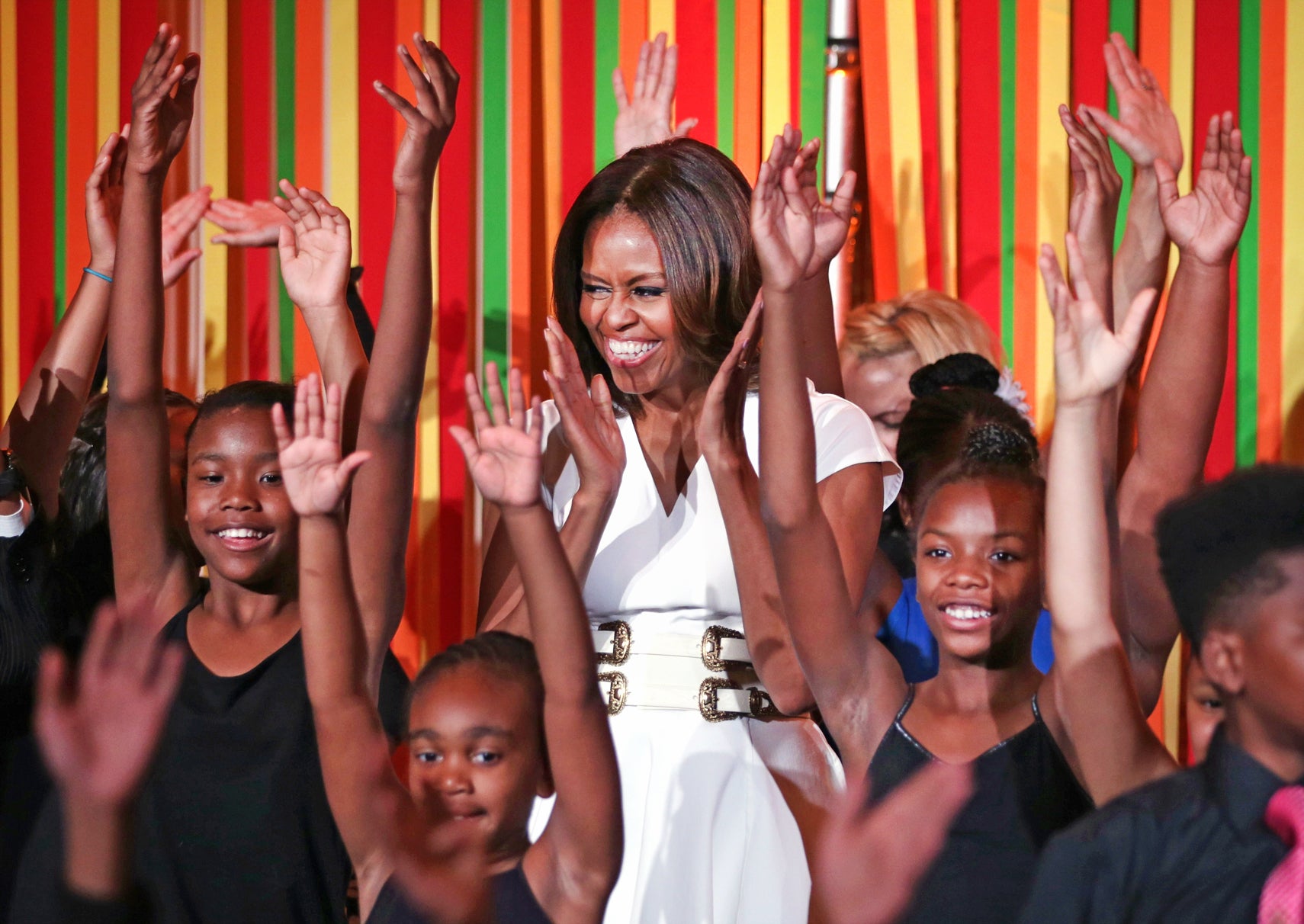 First Lady Michelle Obama dances with students from turn around schools during a talent show at the East Room of the White House in Washington, DC. President Obamas Committee on the Arts and the Humanities held the first-ever White House Talent Show featuring performances by major artists and showcase the talents of students from schools participating in the Turnaround Arts program which helps to turn around low-performing schools and increase student achievement through arts education.

14. The White House hosted young girls of color just to celebrate their intelligence and beauty. 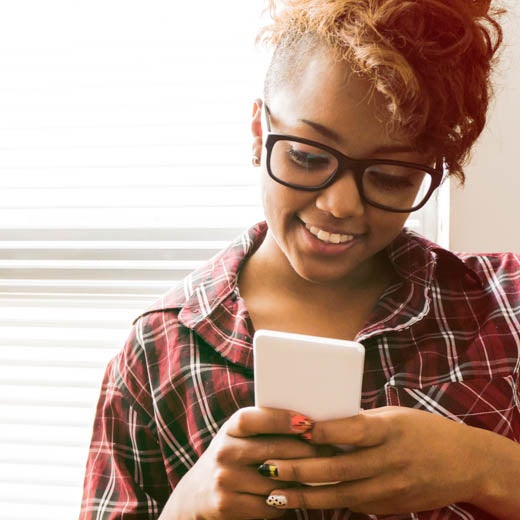 Stay positive by keeping negative people and comments at bay. "Honestly, I block people [on Twitter] all the time,” Sidibe explained. “I prefer my world to smell like strawberries and look like rainbows, and at least on Twitter I can block negative comments, fighting, and opinions about what I should be doing in my life. I am compulsive about keeping those dark clouds out of my life. Choose your tweets wisely."

15. We made our voices heard on and off of social media in ways that brought about change and furthered important discussions. 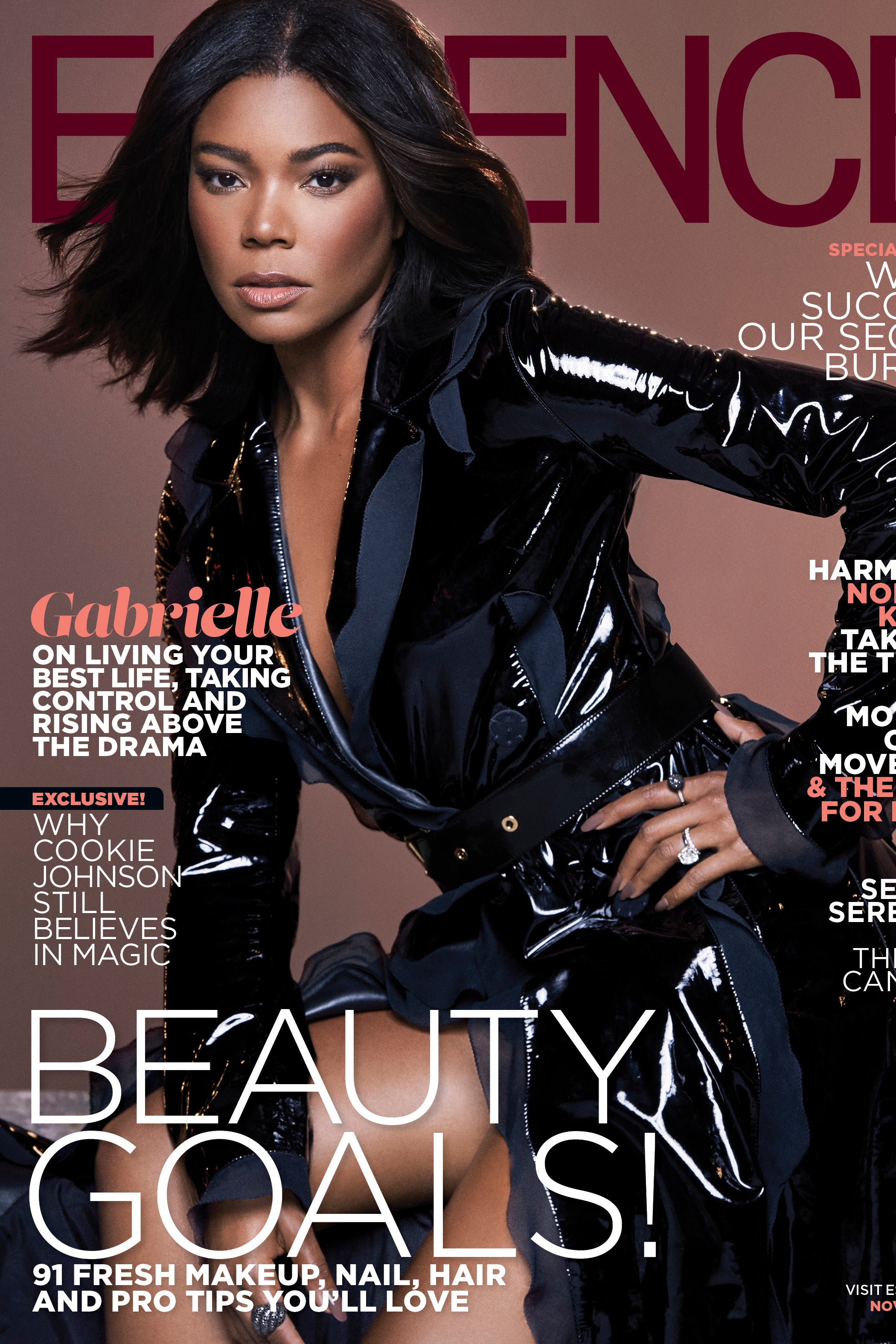 16. We slayed on multiple magazine covers and set the bar high for those who followed.

18. A 106-year-old Black woman shared a dance with the nation’s First Black President and First Lady at the White House. Ava DuVernay and Oprah Winfrey hug on the empowerment stage during the 2016 ESSENCE Festival.

19. Ava, Shonda and Oprah kept us at the forefront of television programming that celebrates all of who we are. 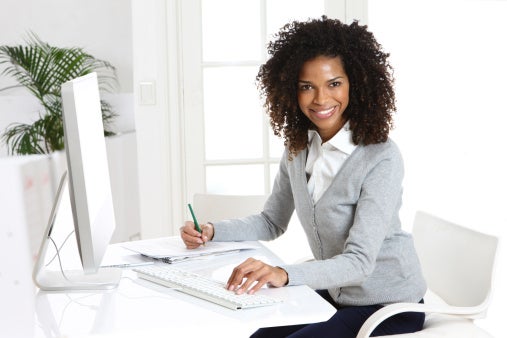 20. Representation of Black women in media, business, politics, sports, fashion and entertainment was at an all-time. 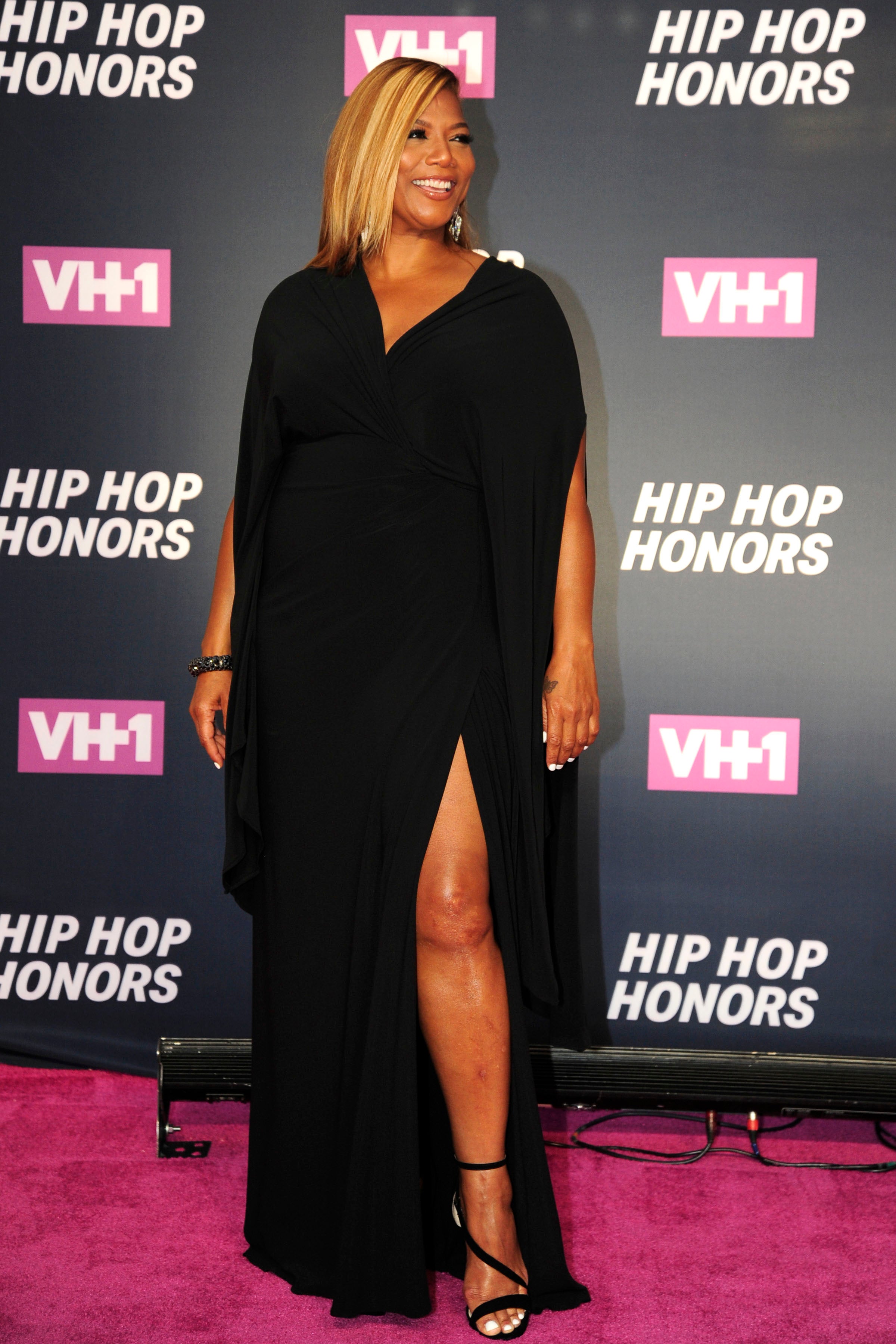 Queen Latifah is yet another woman who effortlessly transitions between laid back and glam moments. The Queen is never over the top but always manages to inspire us to drape our curves in the finest clothing. 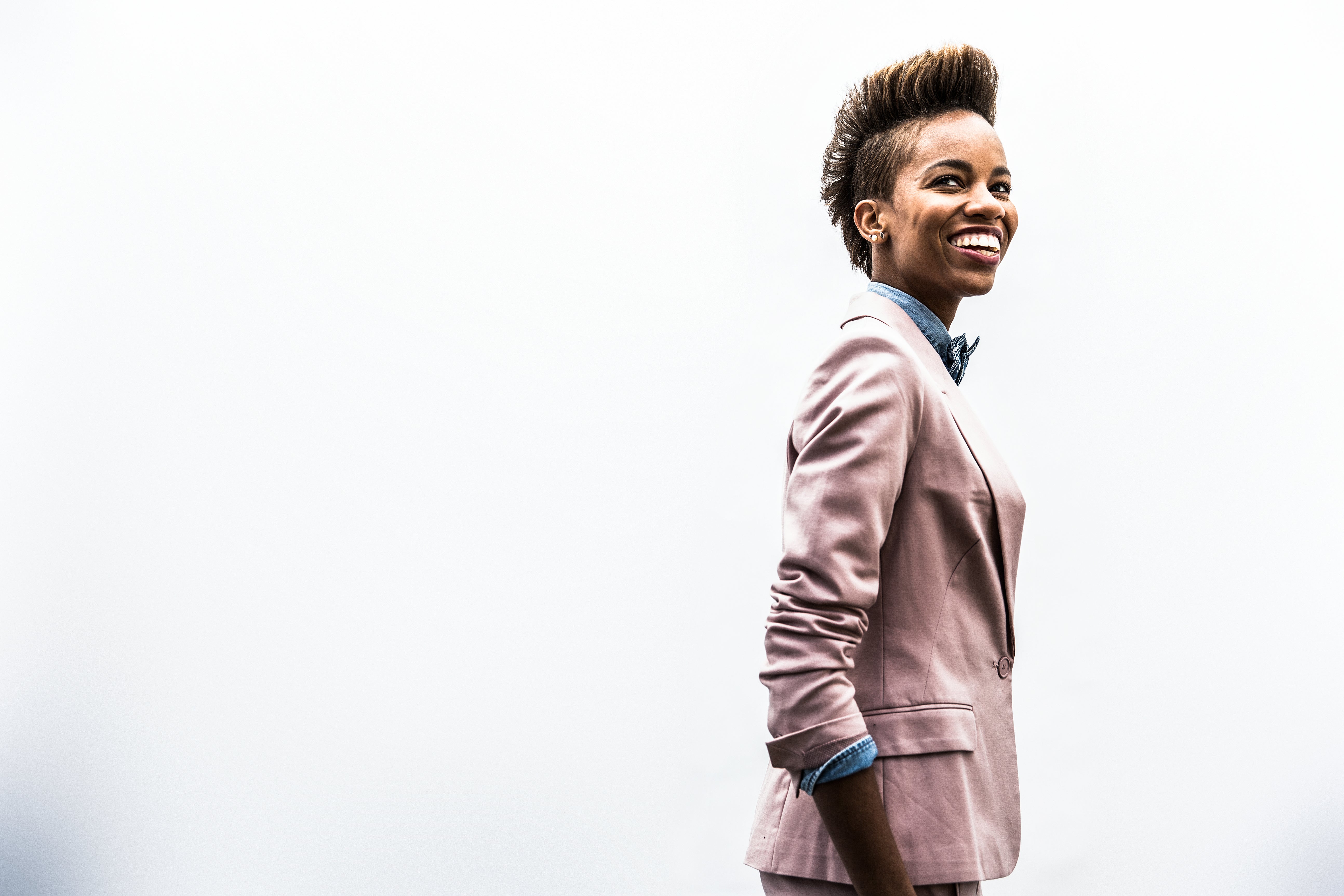 We definitely have to learn what to keep close because sometimes our visions are too big for the people around us. But we also have to learn when to share our desires and dreams because there could be people around that can help you get there. Everything in life is a balance, but you need to learn to discern what could lead to opportunities when you open up about where you're headed.

22. We landed our dream jobs while simultaneously setting and exceeding new goals.

23. President Obama said he was a feminist.

24. Beyonce gave us Lemonade and we sipped all year long.