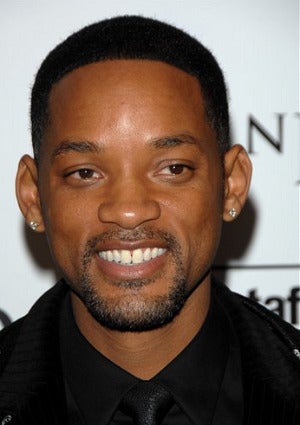 Will Smith and his Overbrook Entertainment production company are shopping around an hour-long TV series of his 2005 hit movie, “Hitch.” The film, which made $368 million worldwide, was about a famous relationship expert who had problems in his own love life. Overbrook has brought on writer Peter Chiarelli (“The Proposal”) to update the romantic comedy for the small screen. Would you watch “Hitch,” the TV show?