By Keyaira Boone · Updated December 6, 2020
Serena Williams is taking her support of women off of the court. In fact, she’s not afraid to put money up as she enters the world of venture capitalism to support women’s dreams of entrepreneurship. The tennis superstar said she’s often intentional about her investments. “I invest mostly in women, because I found out that women get less than 2 percent of funds raised by venture capitalists,” Williams told Adweek. “If I can…introduce these women with great companies to other people, I feel like, wow, we can make a little bit more noise.”
Loading the player...
Williams, who’s invested in nearly 30 different companies so far, also said that she’s aware that the rate of investment in women of color’s companies is significantly smaller than even that 2 percent. The mother of one said she’s determined to change that statistic. “There are so many African-American people who have great ideas … [ but are often overlooked ] because of the color of our skin,” she noted. 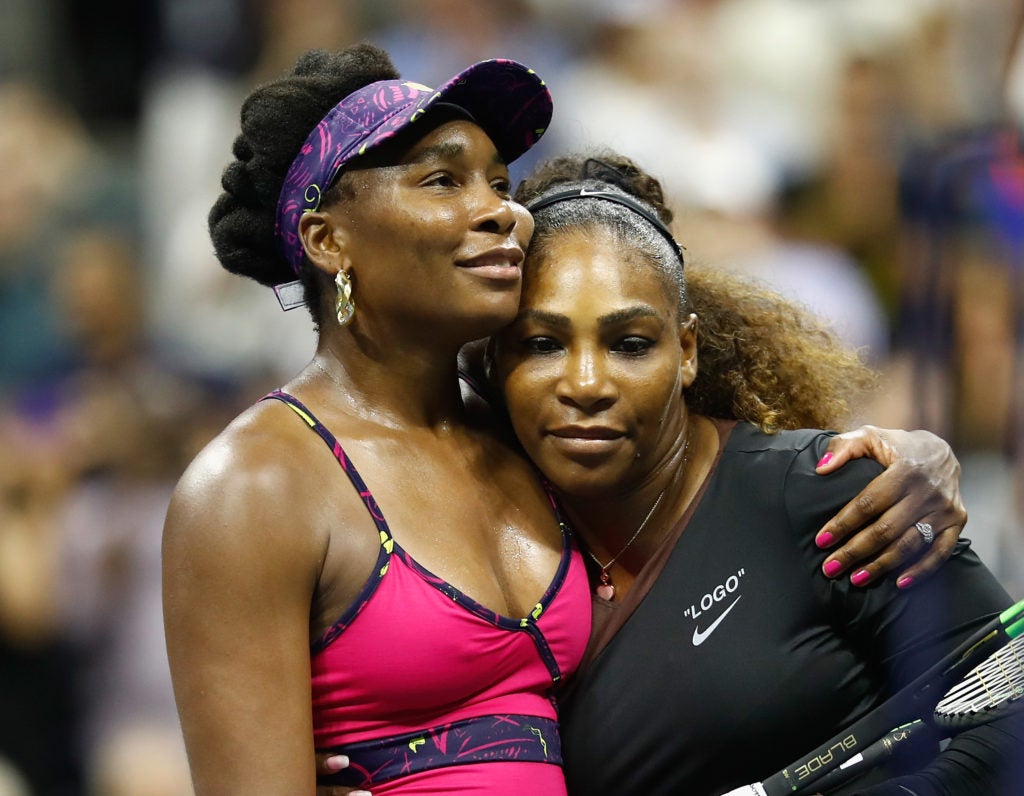 Part of her commitment to advocate for fair access to investment capital comes from Williams’ appreciation of the support she’s received in her own personal business ventures from people like Anna Wintour, Virgil Abloh, and her friend Meghan Markle. Williams said instead of apologizing for that privilege, she wants to use it to help others. “I’ve always stuck up for the downtrodden, or the people that aren’t in as fortunate a position,” she explained in Adweek. “I feel like the vessel for that, for whatever reason, and I’m going to continue to create that awareness and try to create true equality for everyone.”