By Janine Rubenstein · Updated October 26, 2020
This article originally appeared on People.  Since her tragic death on Feb. 12, 2011, two questions have persisted: Who was the real Whitney Houston? And who, if anyone, could have saved her? It’s these two queries that the controversial new documentary Whitney: Can I Be Me sets out to answer. The film, by documentarians Nick Broomfield and Rudi Dolezal (the latter documented the superstar throughout her legendary career), premiered at the Tribeca Film Festival on Wednesday night. Complete with never-before-seen backstage footage and revealing new interviews with family, friends and entourage-members, it portrays Houston to be as endlessly troubled as she was talented, asserting that her personal battles with image, sexuality, and crippling addiction eventually came to a head and led to her death at the age of 48. Here are five revelations from the new film: 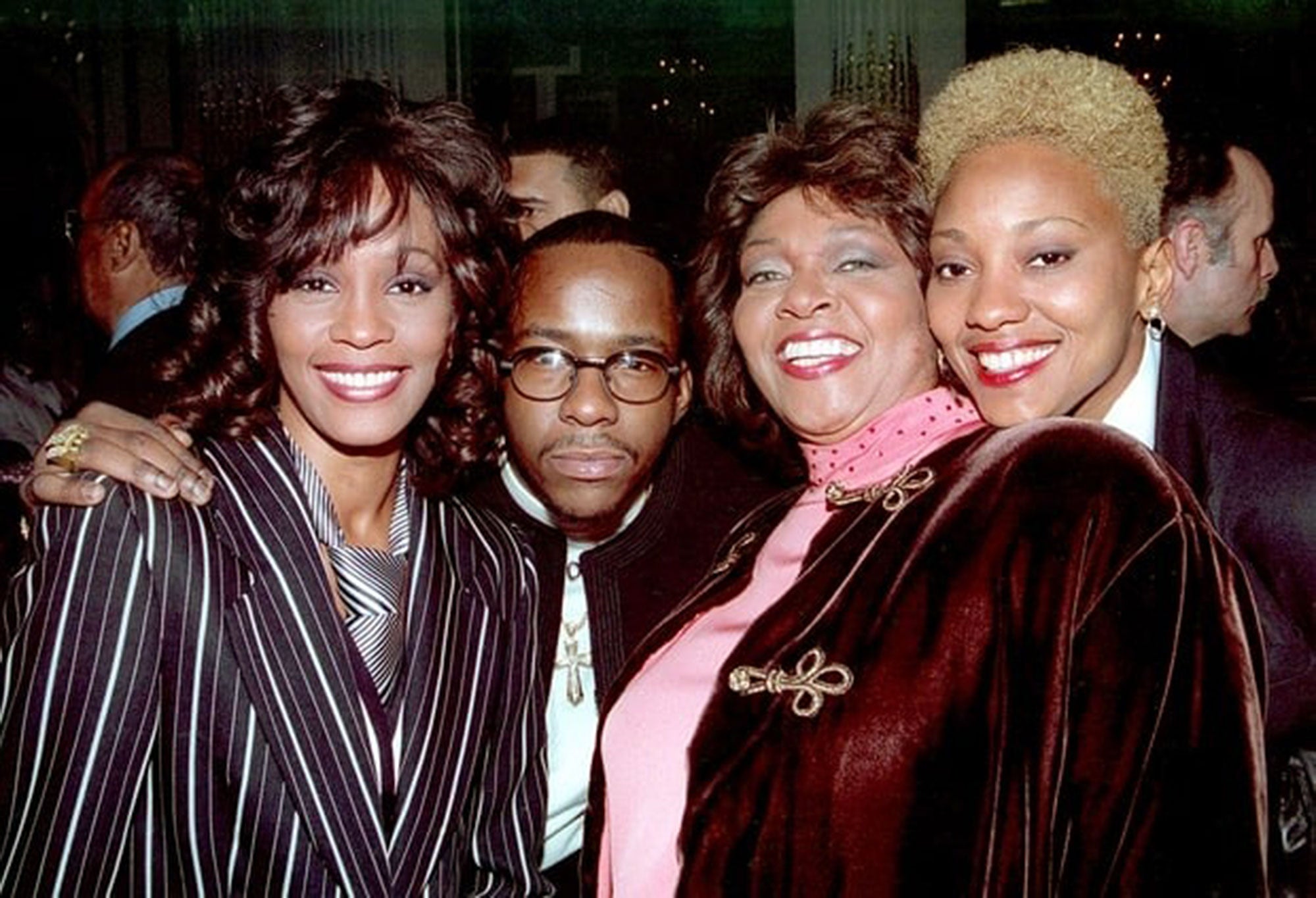 1. Friends say Whitney Houston was ‘bisexual’ and in love with long-time assistant Robyn Crawford. The film says Houston and Crawford first met as kids in East Orange, New Jersey. As Houston’s modeling career began to take off, she’d face bullying in school, and Crawford, who was originally a friend of Houston’s older brothers, would often come to her defense. When Houston moved out on her own, she shared her first apartment with Crawford. “I don’t think she was gay, I think she was bisexual,” Houston’s longtime friend and stylist Ellin Lavar says in the documentary. “Robyn provided a safe place for her. Robyn loved her…In that, Whitney found safety and solace.” The film states that one of Houston’s favorite sayings was “Can I be me?” and offers that given her religious background, fame and circumstances, she never really could. 2. Bobby Brown and Robyn Crawford clashed with each other. The film claims that Bobby Brown, who was married to Houston from 1992-1997, was fully aware of Houston’s connection with Crawford, and he loathed it. “Bobby Brown and Robyn Crawford were like fire and ice. They hated each other,” says David Roberts, Houston’s former bodyguard, on whom The Bodyguard was loosely based. “They’d battle for her affections. Bobby and Robyn had some physical altercations and there were times he wasn’t always the winner.” Adds former Houston security guard Kevin Ammons, “[Robyn and Whitney] had a bond and Bobby Brown could never remove Robyn. He wanted to be the man in the relationship.” 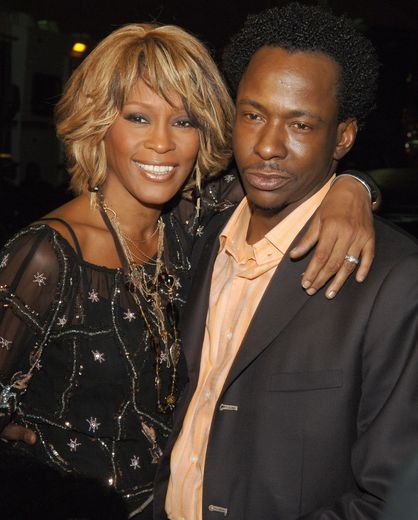 Being Bobby Brown premiered in 2005 and only lasted for one season but it certainly showed the highs and lows of Bobby Brown and Whitney Houston's marriage. Following the scrutiny of the show and their union, Houston filed for legal separation in 2006 and the couple divorced in 2007. They had not reconciled at the time of her untimely death in 2012.

3. Whitney first experimented with drugs as a teen alongside her older brothers. The film states that years after moving from Newark to East Orange, New Jersey following the 1967 Newark riots, Whitney and her siblings began experimenting with drugs. Showing footage of her brothers Michael and Gary outside of their old family home, the siblings talked about how growing up, they were all very close and did everything together. One added, “When you get into drugs, you do that together, too.” 4. Her bodyguard David Roberts once tried to save her from drugs, but was instantly fired. The film states that Houston had become addicted to crack cocaine. Recalls Lavar, “I would just tell her, ‘Whitney, you’re killing yourself, you’re gonna die, and you have to stop.’” During a chilling interview, Roberts claims that he filed an exhaustive report of the rampant drug abuse he’d witnessed while looking after Houston during her 1999 My Love Is Your Love world tour. After witnessing Houston overdose, Roberts allegedly filed the report to the people then in charge of her affairs, but says he was swiftly let go. “There’s no doubt in my mind, had that report been taken seriously, Whitney and Bobbi Kristina would still be here,” claims Roberts. Of Houston’s daughter Bobbi Kristina, who died in 2016 at the age of 22 after being found floating unconscious in a bathtub months earlier in eerily similar circumstances to her mother’s death, Roberts says frankly, “She never had a chance. She came along when things were only getting worse.” 5. The star tried desperately to get sober for her daughter Bobbi Kristina. Showing footage of Houston and Brown out to dinner one night, Houston breaks down crying while discussing Bobbi Kristina. “I’m worried about her,” she says and Brown tries to console her, “I love her so much.” “She wanted to be normal,” Whitney’s former drug counselor Carrie Starks says in one interview. “She really didn’t care about fancy clothes and fancy cars. She would say to me, ‘I want to get off drugs so I can be a mother to my daughter.’” But it wasn’t to be. Says Lavar, “For 10 years or so I started waiting for the phone call that we all eventually got.” Whitney: Can I Be Me screens three times at the Tribeca Film Festival ahead of its scheduled premiere on Showtime this August.
TOPICS:  Whitney Houston