Skip to content
Photo by Axelle/Bauer-Griffin/FilmMagic
By Keyaira Boone · Updated December 6, 2020
Wesley Snipes has been ordered to turn over millions of dollars to the IRS after his attempts to settle his back taxes for $850,000 in cash were unsuccessful. The actor took his case to tax court, according to The Hollywood Reporter, where he attempted to prove that he didn’t possess the assets to fulfill a six-figure settlement, but his evidence was deemed insufficient.
Loading the player...
The IRS tried to collect $23.5 million from Snipes in outstanding taxes for the years 2001 to 2006 back in August 2013 shortly after he completed a three-year sentence in federal prison for tax-related offenses. Snipes then attempted to settle for significantly less than the amount owed by only paying $850,000 in cash. His request would have also allowed him to free himself of the federal tax lien against his property assets, including his home. And although the offer was rejected, Snipes even filed a petition with the court asking that the rejection of his offer be overturned. 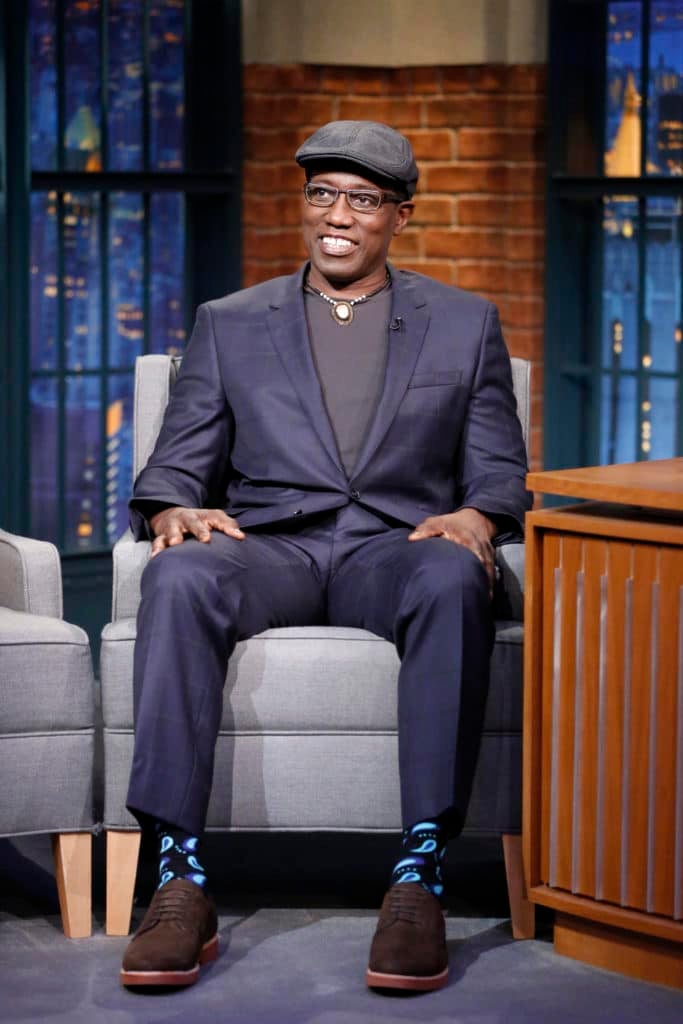 U.S. Tax Court Judge Kathleen Kerrigan ruled that Snipes, and his representation, did not provide sufficient proof of his assets and current financial situation. She then rejected his settlement offer and upheld the IRS’ decision for Snipes to pay an adjusted amount of $9.5 million. Snipes claimed that his lack of evidence could be attributed to the documented misconduct by his former financial adviser, who allegedly sold off assets from his portfolio without his knowledge or consent. But while he provided a signed affidavit where the former adviser admitted to misconduct, he failed to offer any records of transactions proving he no longer owned the properties.