By Joi-Marie McKenzie · Updated December 6, 2020
Wendy Williams finally returned to her iconic purple chair Monday to a standing ovation from her studio audience as the daytime talk show host fought to hold back tears. “Let’s get started because apparently I’m a hot topic,” she began. “I didn’t know what to expect,” Williams continued. “Thank you so much for waiting for us.” Williams has been on an extended leave since January 18 to focus on her health after suffering complications from Graves’ disease, the chronic immune system disorder affecting the thyroid gland. “We were only supposed to be off for two weeks for Christmas vacation,” the talk show host explained, noting that she soon began to feel symptoms due to issues with her thyroid gland. 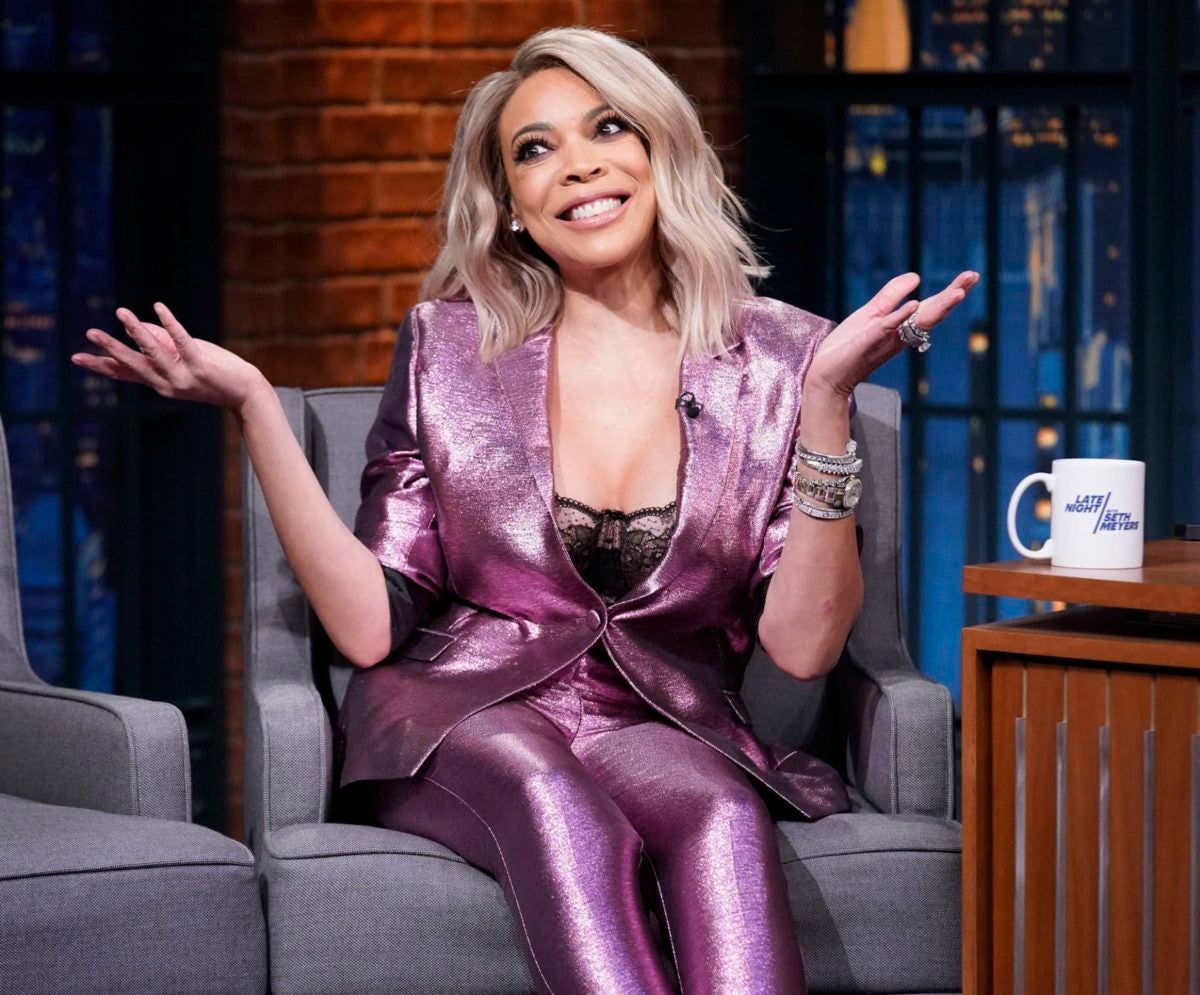 Williams later said under the supervision of her doctors, which she thanked “so much,” she underwent an MRI, CT scan and other tests. “I am doing swell,” the host said triumphantly, adding that she’s been in the gym seven days a week for two hours a day. “I feel good!” Throughout the last seven weeks, Williams has been absent. Instead her seat has been kept warm by rotating celebrity guests, including Nick Cannon, Keke Palmer and Sherri Shepherd. Welcome back, Wendy!