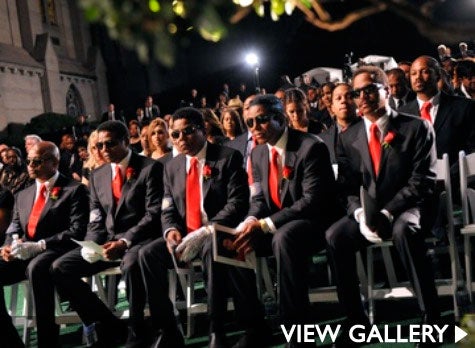 UPDATE: 11/09/09: The A&E network reality show ‘The Jacksons: A Family Dynasty’ will air on Sunday, December 13. The six-show series, which will kick off with two hour-long episodes, focuses on a reunion tour of Jermaine, Jackie, Tito and Marlon Jackson, that was already in the works when Michael died. The King of Pop was reportedly supposed to join his brothers for one special performance in Texas next year.

10/28/09: The A&E network has released the trailer for the upcoming Jackson family reality show. “The Jacksons: A Family Dynasty” debuts later this year. Watch the clip below and tell us if you’ll be watching.