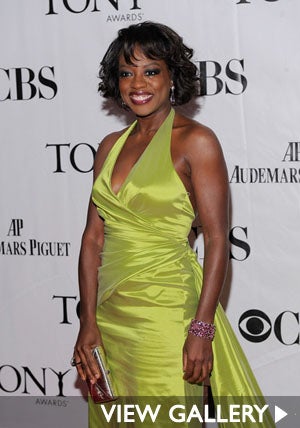 Viola Davis, co-starring in “Eat Pray Love” alongside Julia Roberts, is known for in the world of television and film for her acting skills. She’s garnered much recognition including an Academy Award nomination and a Golden Globe nomination. Most recently, she won a Tony Award for Best Performance by a Leading Actress in a Play for her role in “Fences.” Here is a look the South Carolina native’s life in pictures.
Loading the player...