By Britni Danielle · Updated December 6, 2020
Viola Davis is in a season of discovery. Though she’s been lauded for her ability to adeptly slip into her characters and tell their stories, the actress and producer said she’s still trying to find herself. “I have to live my life on my own terms,” Davis confessed to author Brené Brown in the latest issue of The Hollywood Reporter. “I’d never really thought that that was a choice for me,” she continued. “I thought that you were supposed to be a Mrs. Potato Head of what everyone saw as success and significance. I never thought that you have to pick what the pieces are. Now, at 53, I’m picking out what the pieces are.” One of the ways Davis is defining life on her own terms is by being honest about her previous work. Though she has won nearly every major award — two Tonys, an Oscar, and an Emmy — Davis said she hasn’t been proud of all of the roles she’s played in the past.

"My biggest challenge now is honoring my authentic self." Watch @ViolaDavis, @KeshaRose, @Awkwafina and more live from #WomenInEntertainment: https://t.co/PJ6XFV4zE2 pic.twitter.com/Vdz11S5ey5

“Now I am at a point in my career where I’ve always said, ‘As soon as I get to this part of my career, I’ve made it. I’m on Mount Everest.’ Then I got there. I had the Oscar, I have two Tonys, I have the Emmy, I have a big house, and still — bam —unfulfilling,” she explained. “Then I realized it’s because I’m not living for significance and legacy,” she continued. “And this is a big one, and this sort of hurts a little bit: I’m finally admitting to myself that a lot of the jobs I’ve taken in the past, because I knew that they would further my career, have been things that I have not been proud of. They put more money in the bank, they raised my status, but at night they keep me up.” Though she didn’t go into detail about exactly which roles kept her up at night, Davis previously admitted she regretted making The Help, a film about Black domestic workers in the segregated South. According to Davis, The Help centered the film’s white characters and “it wasn’t the voices of the maids that were heard.” To honor seldom heard voices like the women depicted in The Help, Davis founded JuVee Productions with her husband, Julius Tennon, to tell their stories. “It’s time for people to acknowledge that the world is changing, that people are fighting to be seen. With JuVee, I think that we see them,” she explained to The Hollywood Reporter. “We see them, with all our stories: Shirley Chisholm, the first woman to run for president. Woman King, the story of the women of the Dahomey in West Africa. Are you kidding me? All of our stories have never been done before.” 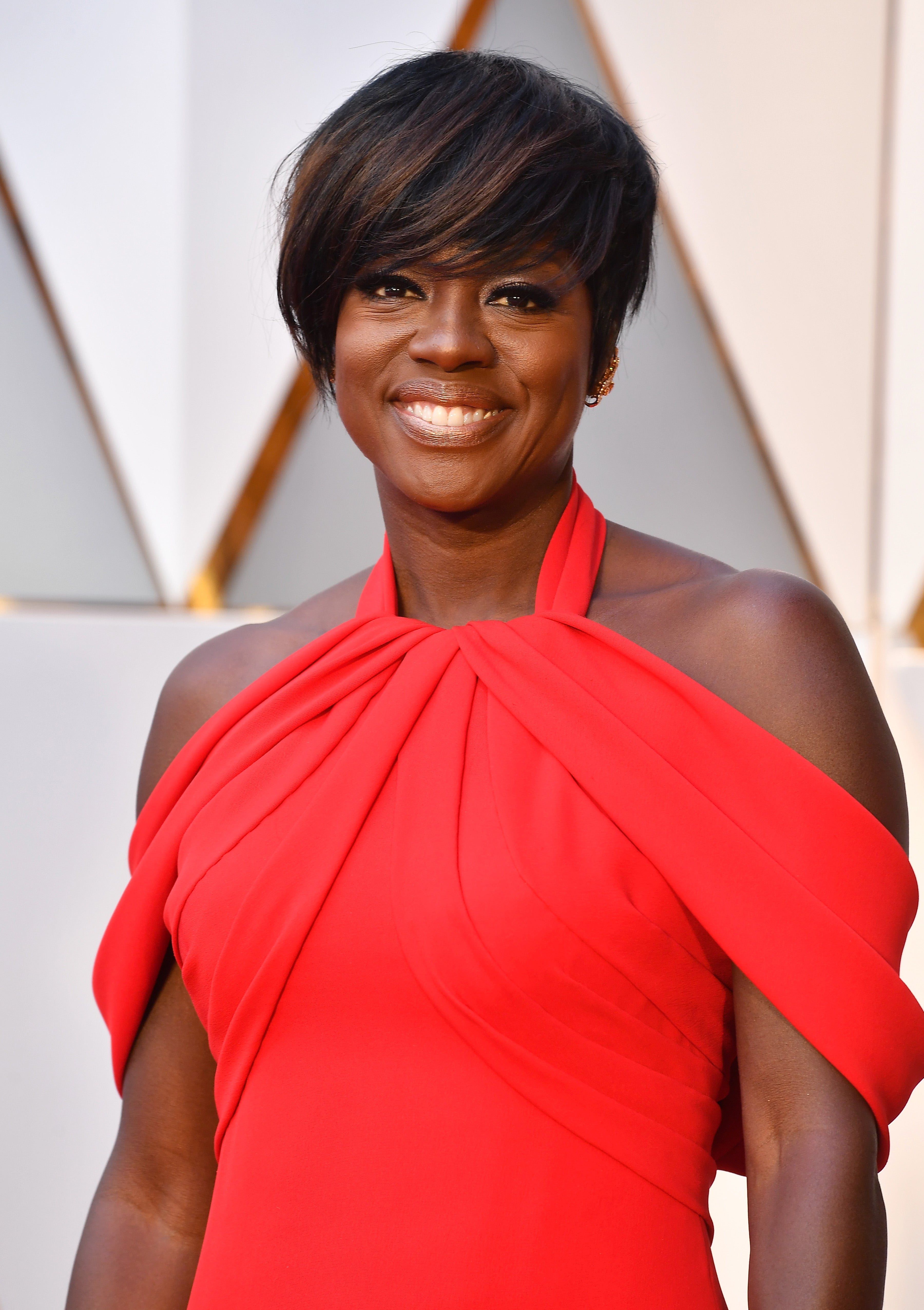 Davis isn’t just paying lip service to the topic either. She’s producing and starring in a film about Chisholm, and JuVee Productions is also working on projects about Barbara Jordan and Harriet Tubman. For Davis, each project will help her leave her mark on this world. “I love that saying: When the last person dies who has a memory of you, that’s when you die. I want that last person to die thousands of years from now, who has benefited from my legacy,” she said.
TOPICS:  Viola Davis