By Keyaira Boone · Updated October 23, 2020
Former Young and The Restless star Victoria Rowell has addressed the sudden passing of her former on-screen husband Kristoff St. John, saying he “was a joy” to work with. Rowell and St. John, who was found dead Monday, portrayed Neil and Drucilla Winters on the popular soap opera for two separate stints from 1993 to 1998 and from 2003 to 2007. Their characters’ storylines were groundbreaking for Black actors in the soap opera world. 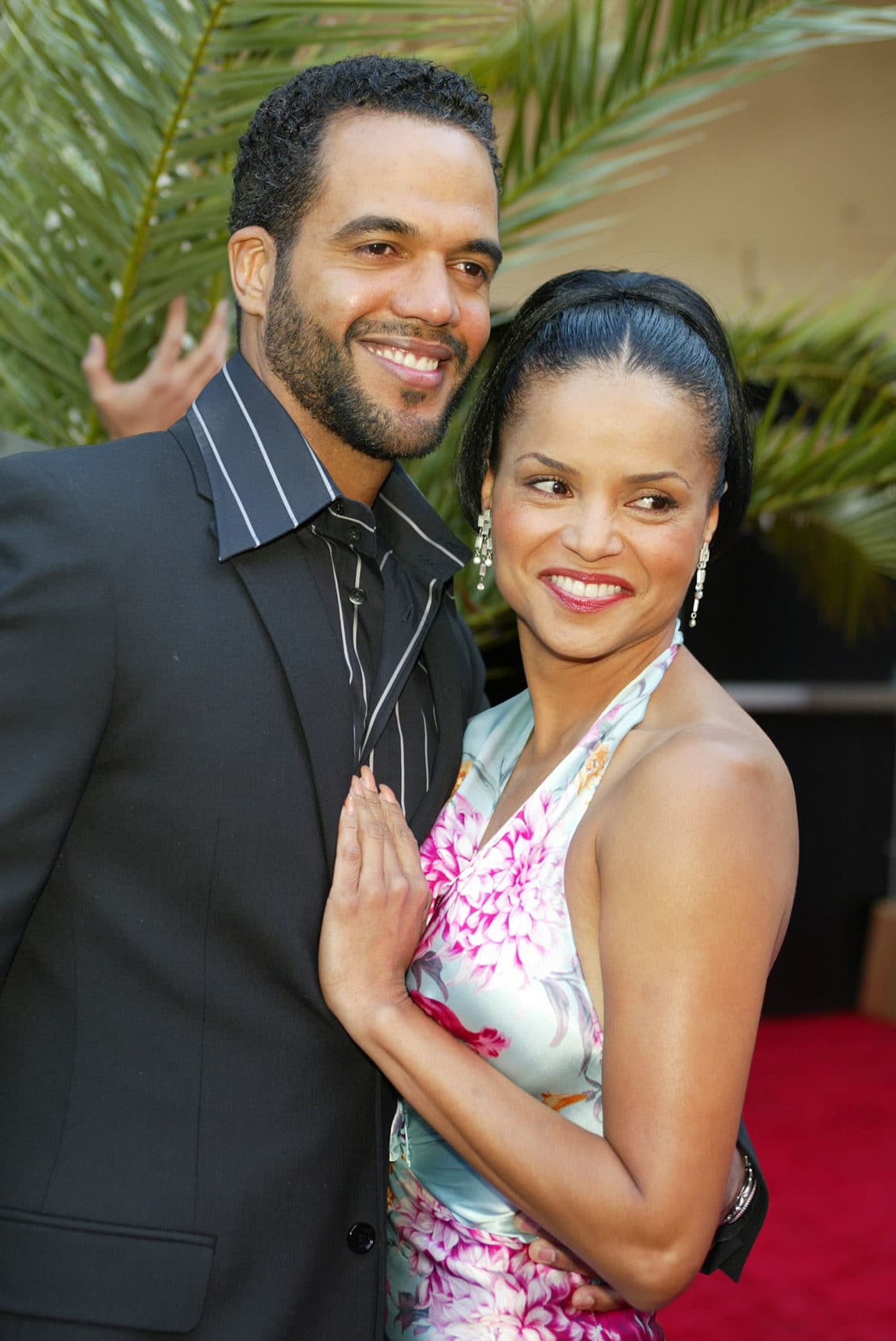 The award-winning actress released a statement earlier this week, providing the world with a little more perspective on who St. John was and what he valued. “Kristoff was a joy,” she began. “He lived for the day. He loved working in film, prime time and starring on The Young and the Restless. He cared about preserving the African-American legacy on the show and not being pigeon-holed into a Black storyline.” “Obviously, we coveted the Black family on Y&R, but we also coveted that we were crossovers. Proud we pulled in a huge audience, and a huge Black, female audience. We understood the gravity of what we were responsible for and he took that very seriously,” she continued. Rowell ended her statement by expressing her fondness for St. John and vowing to always remember him. “I shall forever cherish our private and professional time together. Now, is a time for reflection, to mourn his departure and celebrate his brilliance, permanently imprinted on my memory,” she said. Our hearts are with all of St. John’s loved ones at this difficult time.
TOPICS:  Kristoff St. John young and the restless