After the departure of three directors, the possibility of two $10 million lawsuits, complications with music licensing and a stolen script, All Eyez on Me, the Tupac Shakur biopic, finally hits theaters June 16. Director Benny Boom—credited with significantly influencing the visual landscape of hip-hop videos—completed the movie, which surveys Tupac’s life (he would have turned 46 this month) from humble beginnings to his untimely death, a murder that’s still unsolved.

Whether fans loved the icon for his poetic lyrics, his social activism or his sexy yet thuggish ways, Boom (pictured below) explains how this cast delivers a deeper understanding of the complexity of Tupac’s brilliance. 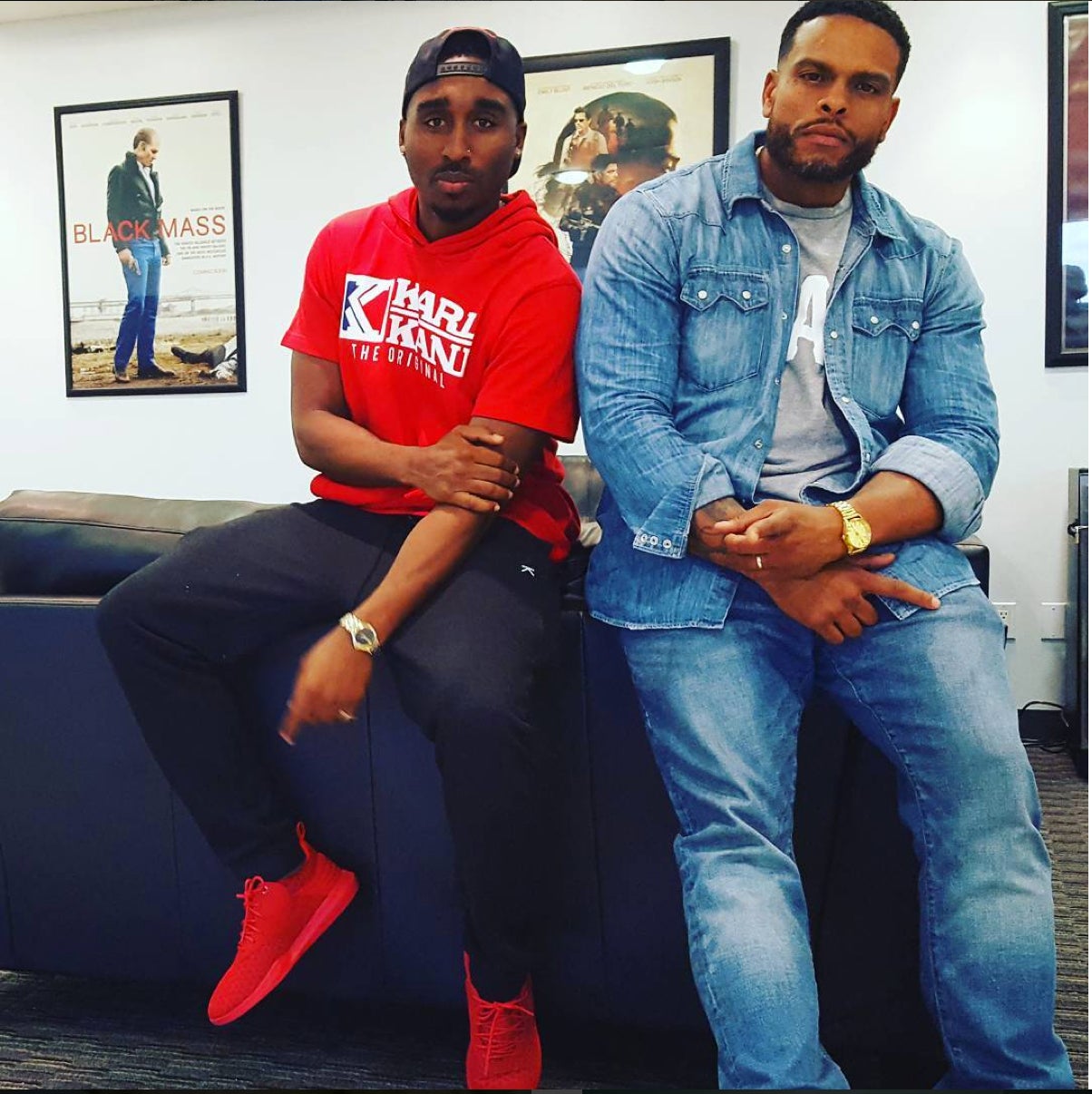 “Demetrius’s father was one of the first producers signed to Death Row Records, so Demetrius grew up in this environment of Pac. Demetrius was born to play him, and since he’s a newcomer, there’s no baggage.”

“I’m a huge fan of The Walking Dead, so Danai was my first choice to play Afeni. She brought a level of acting that was simply amazing. While we were editing the film, certain scenes with her brought tears to my eyes.” 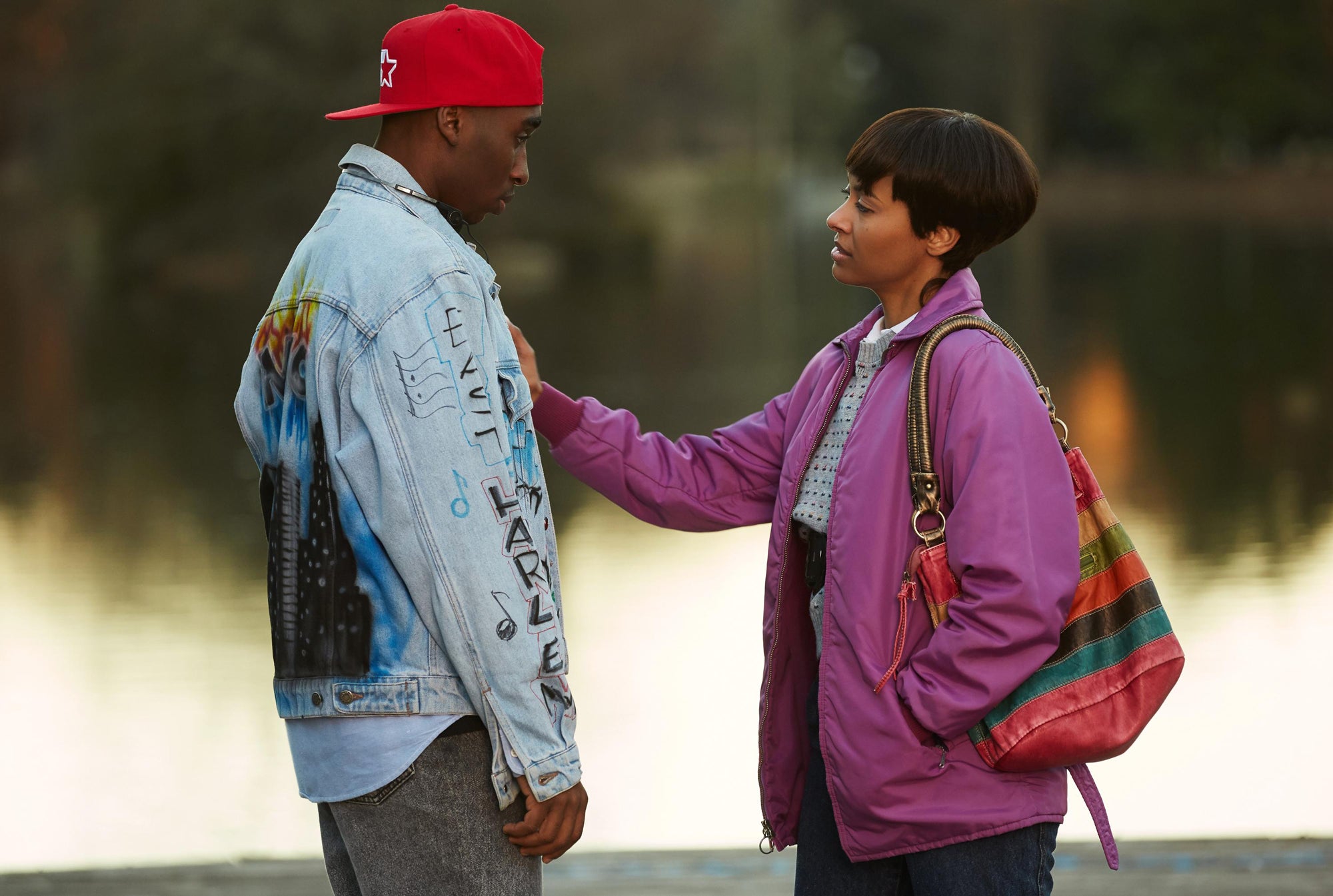 “When it came time to cast Jada, I always thought Kat embodied who Jada is. She brings it! Once people see Kat, they will truly understand how big a role Jada played in Pac’s life.”

This feature originally appeared in the June 2017 Issue of ESSENCE Magazine.