By clicking Sign Up, you agree to our Terms of Use and that you have read our Privacy Policy
Skip to content
Steve Granitz/Getty Images
By Britni Danielle · Updated December 6, 2020
Black-ish star Tracee Ellis Ross is one of the funniest women on television. The Emmy-nominated actress has not only been entertaining viewers for the better part of two decades, but she’s also become an outspoken advocate for women. While Ross could be the poster child for women living life on their own terms — and looking absolutely fabulous while doing it — far too many people still question the actor about her relationship status. And in a new interview, Ross makes it all the way plain that she’s immensely happy with her personal life and she wants people to stop asking about it. “These are very big and very personal questions that aren’t anyone’s business but that somehow, like the right to choose, become fodder for public conversation,” she told InStyle. “Some of the ability to reflect on what I really want comes from pushing up against a society that shames me for not having the expected trappings.” “I’m very pleased with my existence these days,” Ross continued. “Have I had to learn to make friends with loneliness? Yes. I think if I were in a relationship, it would be the same.” In recent years, Ross has become a style icon for many women, thanks to her amazing body and willingness to experiment with fashion. But the 45-year-old star admitted looking great doesn’t always come easy. “The ‘I woke up like this’ thing? Bulls–t!” Ross said, riffing on the iconic Beyoncé lyric. “Black-ish is in HD, darling! There’s no Vaseline on the lenses. At 18, I might have woken up like this. At 45, I f–king work for it. I love potato chips more than anything in the world, and so I work out hard. I put masks on my face. I take care of myself.” 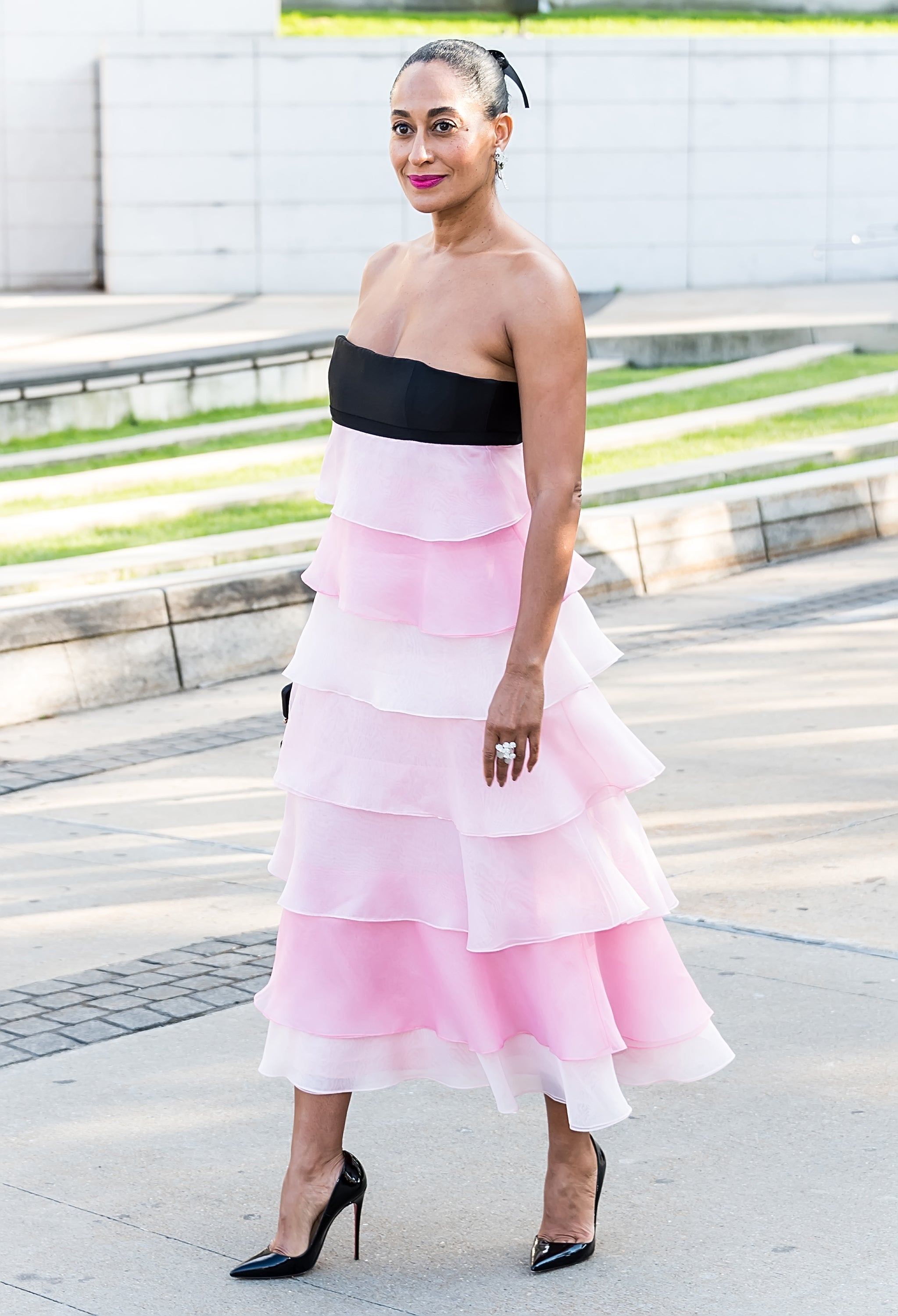 While many equate self-care with luxurious indulgences, Ross has a different definition. “And, by the way, to me self-care does not mean going to the spa. It’s learning to say no,” she explained. “It’s knowing yourself so you can make choices that are an expression of you. That’s self-care.” We definitely agree.