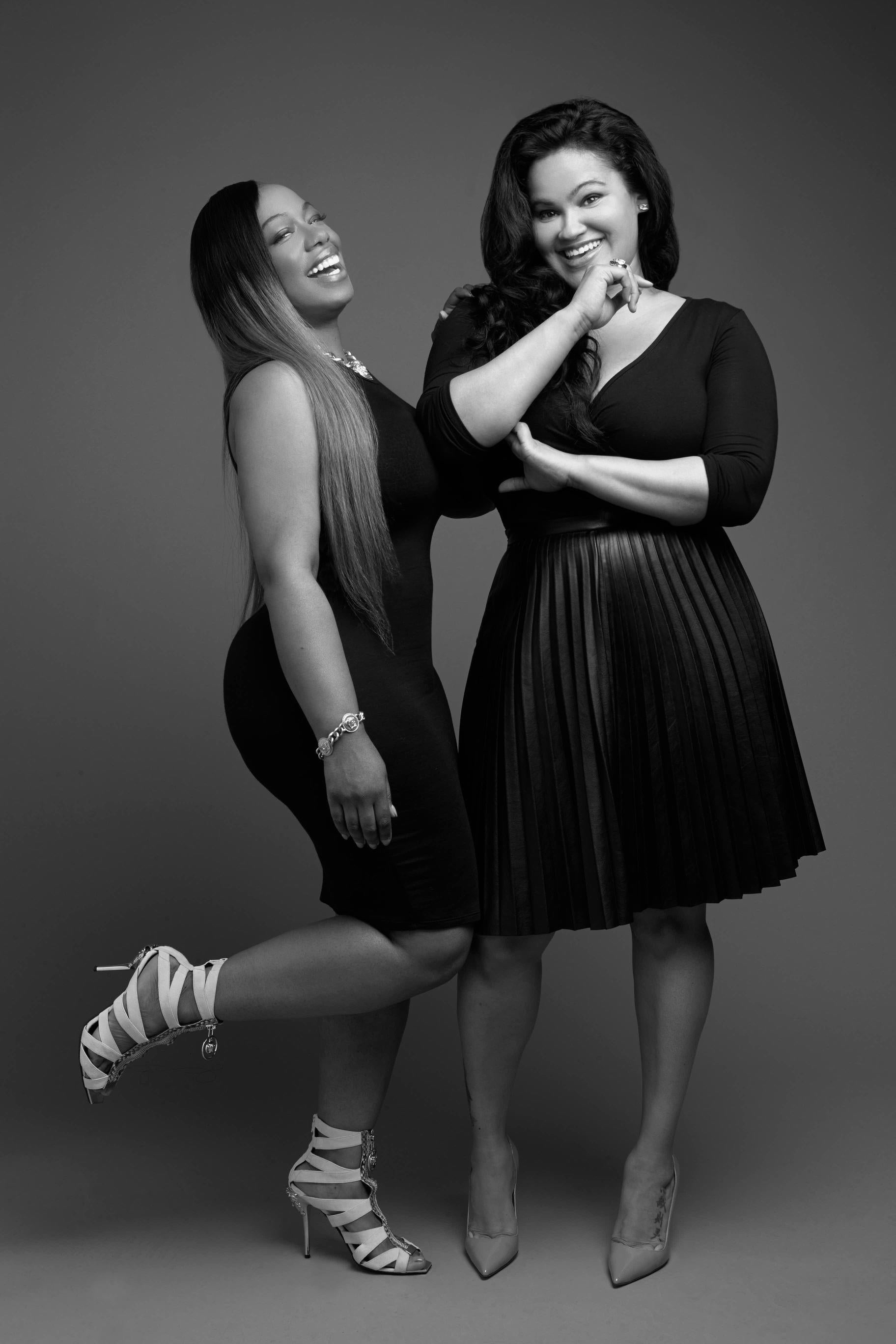 The news of Kelly Price, Tamia and Deborah Cox forming a super group may seem like it came out of nowhere but the appropriately titled Queen Project has actually been in the making for years.

In working together on an album and tour, all three ladies want to project a message of female empowerment and philanthropy by calling attention to social issues.  The women, who get along like old high school friends, also hope their connection and mutual respect will counter stereotypes about talented women working together.

The Queen Project sat down with ESSENCE.COM, for their group first interview with a national publication on the eve of their very first concert in Waterbury, CT.

ESSENCE.com: How did this project come together?
KELLY PRICE: Shep [Crawford] being the common thread between us, having produced for each of us–he started talking to each one of us individually and started planting the seeds with us at least four years ago.
DEBORAH COX: I think the first time the idea really came into my mind was when we all did a Women of Soul concert in Atlanta a few years back. I’d done Lilith Fair, but this was really a show with my peers.

ESSENCE.com: Were you fans of each other before working together?
TAMIA: We are all fans of one another’s and we all respect one another’s talents. In the show, I’m just as excited to hear “Friend of Mine” and “We Can’t Be Friends” as I am for when it’s my turn. Now, ask me 50 shows in and I might say, “If I hear Friend of Mine one more time!” [laughs]

ESSENCE.com: Did you have any reservations about working together?
TAMIA: You can say the names but you never know how it’s going to come out sonically. It came out really well, so much so that we decided we were each going to do only one solo song, instead of two, on the album so that we can have more songs together.
PRICE: After we finished recording the first song Tamia said, “it’s not, for lack of a better word, irritating.” [laughs]
TAMIA: I was just thinking as a fan. That’s a lot of voice! But, it’s great–we’re not all singing over each other.

ESSENCE.com: Was it hard to not compete with each other vocally?
PRICE: It’s like putting a dream team of ball players together. If everyone is trying to have their moment at the same time then it’s a nightmare. Some of my favorite moments of our show are when I sing back-up for Tamia or Deb. We all sing backup for each other and are in and out of each other’s sets.

ESSENCE.com: What has surprised you most about each other?
COX: That we all have the same crazy sense of humor. We have a lot of fun!

ESSENCE.com: How would you describe your different vocal styles?
PRICE: Tamia is a song bird–it’s just beautiful, airy, and light. Always pretty. Deborah is power jazz. She’ll take you from jazz to, “are we on our way to church?”
COX: And Kelly has an amazing range her voice is just… pure emotion. What people will really get from this project is that diversity. We’re all different.
TAMIA: Kelly be sangin!

ESSENCE.com: How have you all managed to maintain success despite the changing climate in R&B?
COX: Not compromising. The fads have come and gone; the executives have come and gone. People have said you should do this or you should do that and I’ve always stood my ground and said, ‘No, I don’t need it that bad.’ I can go to sleep at night knowing I feel good about what I do.
TAMIA: The music business goes in cycles. People can tell when you’re not being real. On labels, it was always like, ‘You should do what she’s doing.’ But, “she” ain’t even here no more!

Check out The Queen Project live this Saturday at the Soul Summer Fall Concert Series in the Bronx, NY. Click here for more details.