In a crowded room filled with smoke, some of New York’s glitziest editors, grungiest hipsters and image-thirsty paparazzi, there was a queen who emerged amongst us all… and her name was Teyana Taylor.

Seated front-row and chatting with two of our fave Iman’s (her hubby, Iman Shumpert, of course, and supermodel Chanel Iman), Taylor proudly displayed what the world has been talking about for the past two weeks… her AMAZING, tight-and-toned body!

We asked Queen Tey ALL the questions everyone wants answered.

On her amazing body and fitness routine:

“I have a couple of little, secret tips… I have a DVD coming out “Fade to Fitness” and I’m very, very excited! Some girls don’t want to go to the gym because they don’t feel as though they look good… but us ladies should be able to walk out the house and feel beautiful and look good!

“[The DVD will come out] before Thanksgiving! So you can still have all your Thanksgiving food and enjoy it… Eat all you want to eat and don’t feel bad because you’ll have your “Fade to Fitness” video just in time, knowing that Teyana got ya back! You can watch the DVD and workout at home… in your living room, or in your bedroom. We’re going to make this fun!” 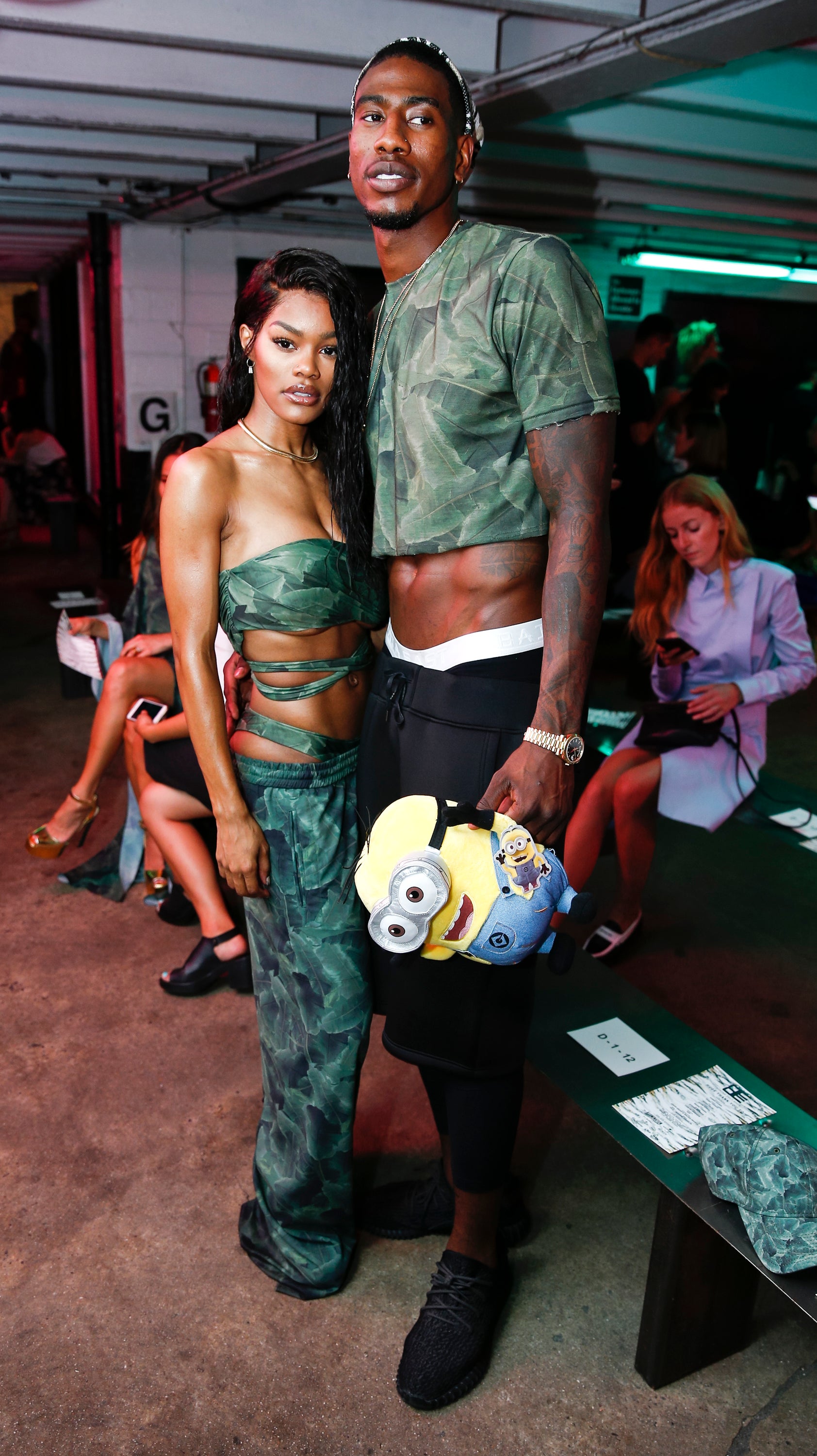 “I didn’t see the video until the same day it premiered on the VMA’s! And now, my life has changed. I feel like everybody at some point gets their ‘just due’ and I’m finally getting mine.”

On being a celebrity!

“You guys watched me grow up… You know us New Yorkers play no games, but also traveling the world and getting to know different people also builds you as a person. You have the core fans that knew you forever, that’s been following you forever, and you have the new fans where you tell them, ‘welcome.’ It’s almost like if you walk into a store and you don’t know much about that store, but there’s always a welcome. I’m not the type of person who says, ‘oh, y’all better know who I am…’ no, I’ve always been humble. For all the new fans… download the album, “VII” and get to know me!

“I’ll try to put a little bit more uptempo’s on there, but for the majority I’ll just keep building [from the debut album]. I’m all for the baby-making music… I’m all for the Janet-realness. I keep it sexy!”

Baby Junie and Those Headwraps:

“Junie scares me sometimes, and she’s only eight months… When we go to the fabric stores she has a habit of touching things; she’ll turn away if she doesn’t like something and she’ll smile if she does! And if she’s reaching her arm out, then that’s the fabric we’re getting. It’s a family business.”

“ESSENCE is the epitome of having strong, black women on its covers. And, I feel like I’ve earned that… just from my story, from growing up [in the spotlight] being this tomboy turning into a young lady, being a mom and a wife. Going through heartbreak and embarrassment… to overcome all of that and still keep moving… I’ve earned that.”

Well… we hear you Tey… And it sounds like we better get to it then!