By Keyaira Boone · Updated October 23, 2020
Terry Crews expected that his fellow Black men would back him up after he found the courage to speak up about his experience with sexual assault, but he was “surprised” to find Black women’s support instead. During an interview on Bravo’s Watch What Happens Live earlier this week, the actor, who claims he was groped by Hollywood agent Adam Venit in the presence of his wife, shared that Black women showed up for him the most. Venit denies the allegation. “I have to say this: the people that surprised me the most were Black women,” said Crews. “Black men did not want any part of it.” “All my support came from Black women, straight up. And that’s kind of wild. It shocked me. It shocked my family,” he told the show’s host, Andy Cohen. 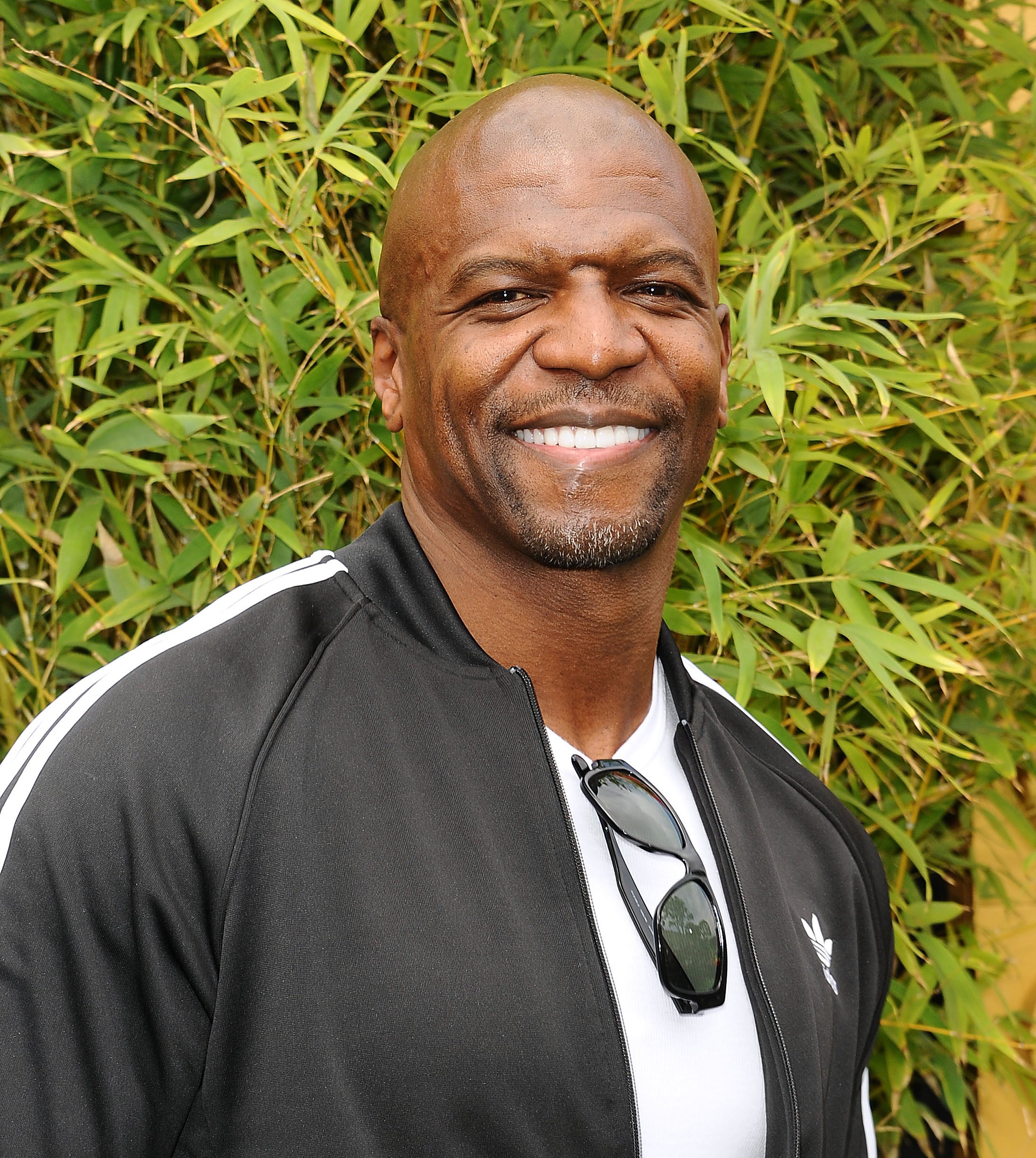 The Brooklyn Nine-Nine actor went on to clarify why it was that he expected Black men’s support. “I thought, here I am as a Black man saying some things that we’ve all been through, and a lot of guys [were] just like, ‘Man, you’re weak. You’re sorry. You should have hit him. You should have knocked him out. You should have did all this stuff,’” he recalled. But Crews acknowledged that Black women deeply understood the shock that survivors often go through when they are being violated. “Black women were like, ‘No, no. It doesn’t work like that.’ And I was shocked at the split within my own community. It was deep,” Crews said. Black women to the rescue? Yep. Sounds about right.
TOPICS:  Terry Crews Watch What Happens Live