By Britni Danielle · Updated October 23, 2020
Tamar Braxton reportedly stopped by The Wendy Williams Show on Wednesday to talk about life, music, and why she walked out of a taping of Braxton Family Values with Iyanla Vanzant. But during her interview on the popular daytime talk show, Braxton reportedly dropped a bombshell that left everyone stunned. According to TMZ, the “Love and War” singer told Williams, and the audience, that she was molested as a child. 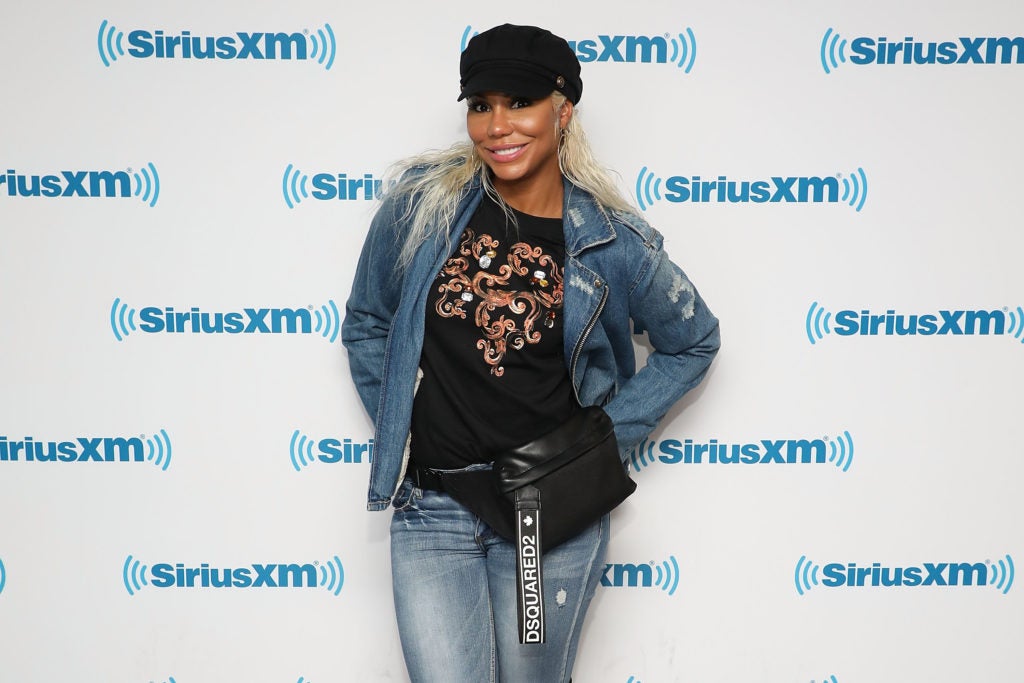 Tamar Braxton is all smiles as she visits the SiriusXM Studios in New York City.

TMZ reports, “Wendy pressed [Braxton about walking out on the taping with Vanzant] and that’s when Tamar revealed she’d been molested by members of both sides of her family. Our sources say both Wendy and the audience were stunned.” “It’s unclear if something during the meeting with Iyanla triggered Tamar’s memory, or if she just felt comfortable talking to Wendy about the incident,” the source added. Williams, who is known to avoid befriending the celebs she interviews, has long been open about her friendship with Braxton. In fact, during season nine of The Wendy Williams Show, the talk show host taped a segment from inside Braxton’s former home with ex, Vincent Herbert.

I’m putting #TamarBraxton in the #HotSeat🔥🔥🔥. What steamy questions do you want to ask her. Submit them below!

While Williams didn’t press Braxton for details — and the singer didn’t name any names — her admission left everyone shocked, according to TMZ. During her chat with Williams, Braxton also discussed her relationship with her soon-to-be ex-husband. Braxton filed for divorce in October 2017, but recently filed a “proof of service” with the court. While she’s trying to put her marriage to Herbert behind her, Braxton reportedly told Williams she’s now seeing a new man. Braxton’s interview with Williams will air on The Wendy Williams Show on Thursday.