@stephencurry30
By Sydney Scott · Updated December 6, 2020
Steph Curry wants a brighter future for his daughters — and all women — and he’s opening up about it in a new op-ed. The NBA star recently penned an essay for The Players’ Tribune about women’s equality and his hope for the future, in which he admitted, “The idea of women’s equality has become a little more personal for me, lately, and a little more real.”
Loading the player...
Curry wrote that he has always been surrounded by strong women — first, his mom Sonya, who started her own school in North Carolina, and then his wife, Ayesha, who has created a successful business of her own as a cook and author. Reflecting on the things he’s learned from them, he wrote, “One lesson from that education that’s really stood out to me is: to always stay listening to women, to always stay believing in women, and — when it comes to anyone’s expectations for women — to always stay challenging the idea of what’s right.” 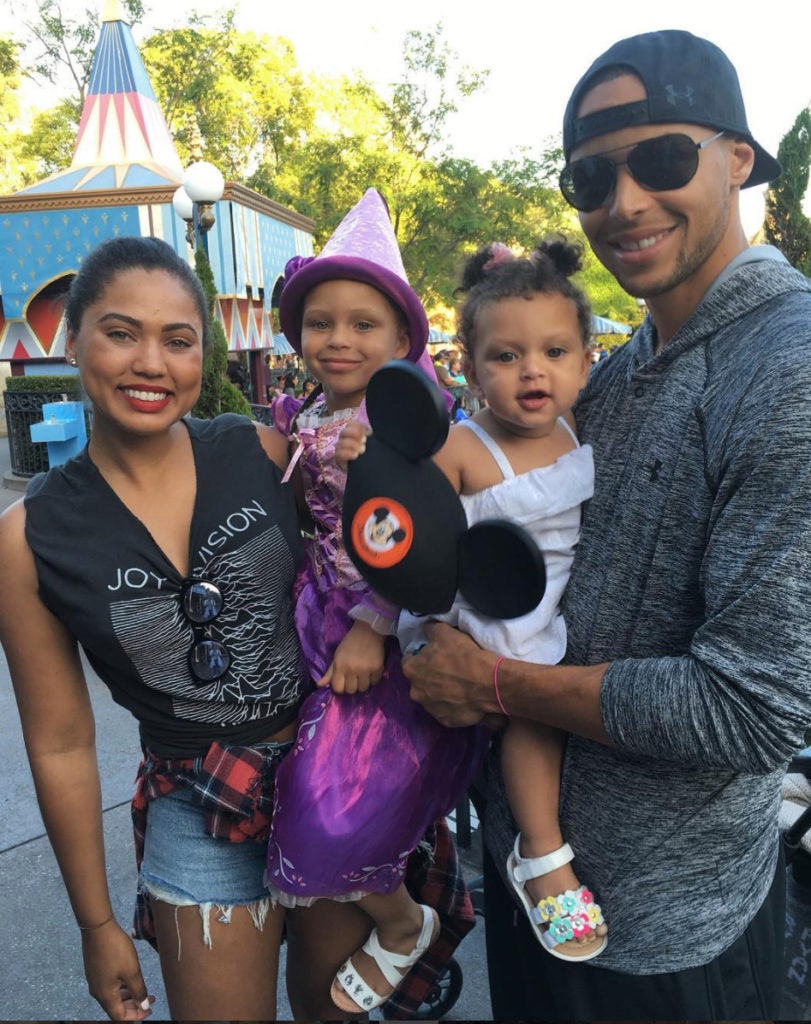 In the essay, the basketball superstar emphasized the importance of women’s equality in all aspects of life, especially career, where a pay gap between men and women still exists. Sparked by his daughter Riley’s recent ambitions to follow in both her parents’ footsteps, Curry shared, “I want our girls to grow up knowing that there are no boundaries that can be placed on their futures, period.”

A Christmas W for the Dubs and now family time to celebrate the birth of our Lord and Savior Jesus Christ! Merry Christmas from the Curry Crew!

“I want them to grow up in a world where their gender does not feel like a rulebook for what they should think, or be, or do,” he continued. “And I want them to grow up believing that they can dream big, and strive for careers where they’ll be treated fairly.” He also dished on the recent basketball camp he hosted, which he hopes to turn into an annual event, and the girls who attended. He noted that they were engaged and “trying to absorb every single thing.” Curry added that in 2018 “you’re not world class if you’re not actively about inclusion.” And, we have to agree.

Get Your Brand Noticed By New People Every Day​

Anthony Anderson On The Mark He's Made On TV And The Impact ...

Colin Kaepernick Worked Out With The Las Vegas Raiders But N...