Some of Hollywood’s best were spotted at the American Theatre Wing’s annual gala Monday night to celebrate the stage and honor Tony-winning actress Cicely Tyson.

Heather Hitchens, president and CEO of the Wing, said, “Cicely Tyson exemplifies what the American Theatre Wing is all about, from her career-defining performances, to her passionate commitment to arts education via her namesake performing and fine arts school.

We are thrilled to have the opportunity to honor her at this year’s Gala.”

Tyson holds a Tony for her role in The Trip to Bountiful. Her many stage credits include The Gin Game, Trumpets of the Lord, and To Be Young, Gifted and Black. 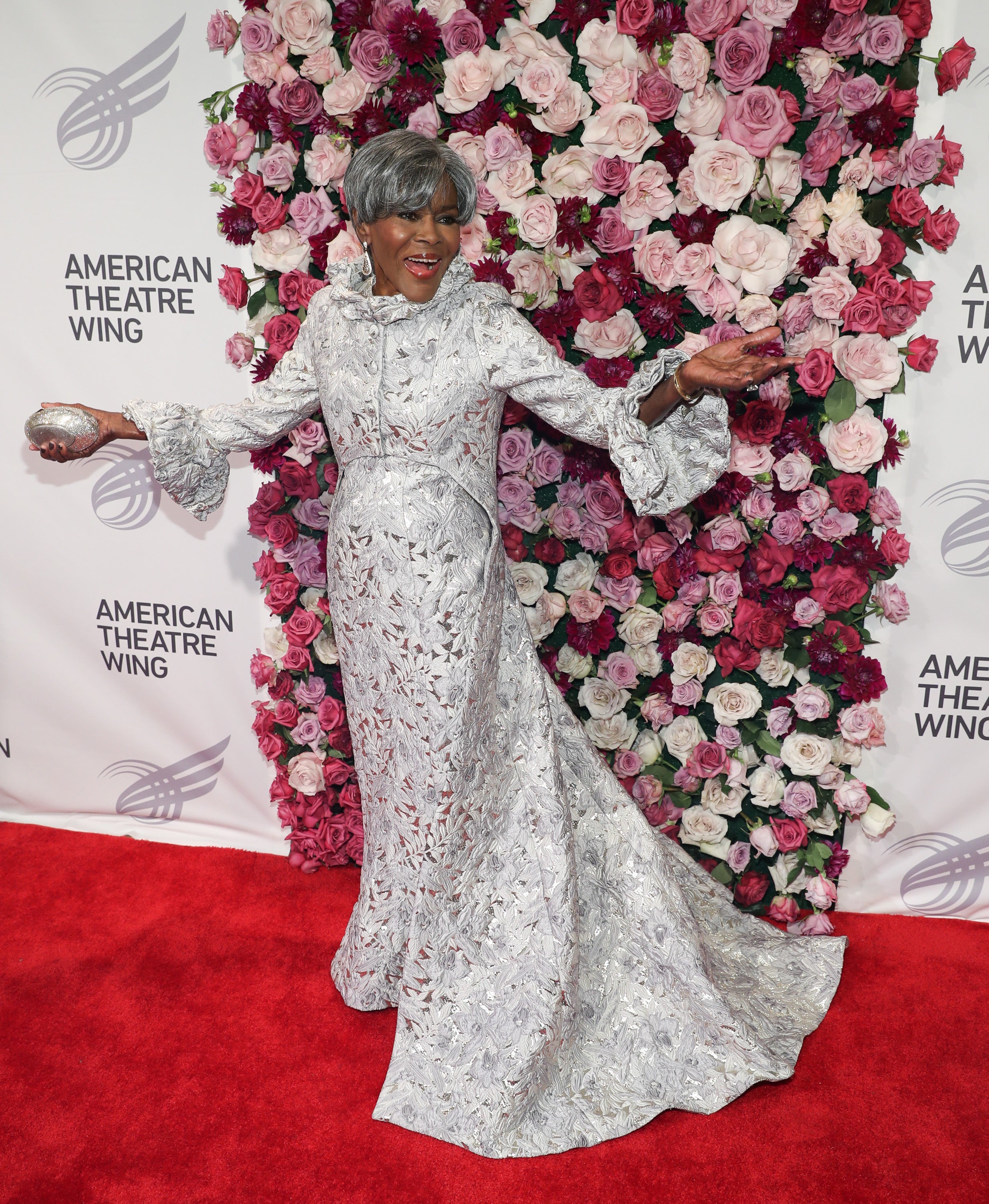 Tonight at @thewing honoring the incomparable Cicely Tyson!!! Huge thank you to @csiriano you have been my life saver today with dresses fit for a queen!!! Glam team Hair @gmodeste Beat @billieegene 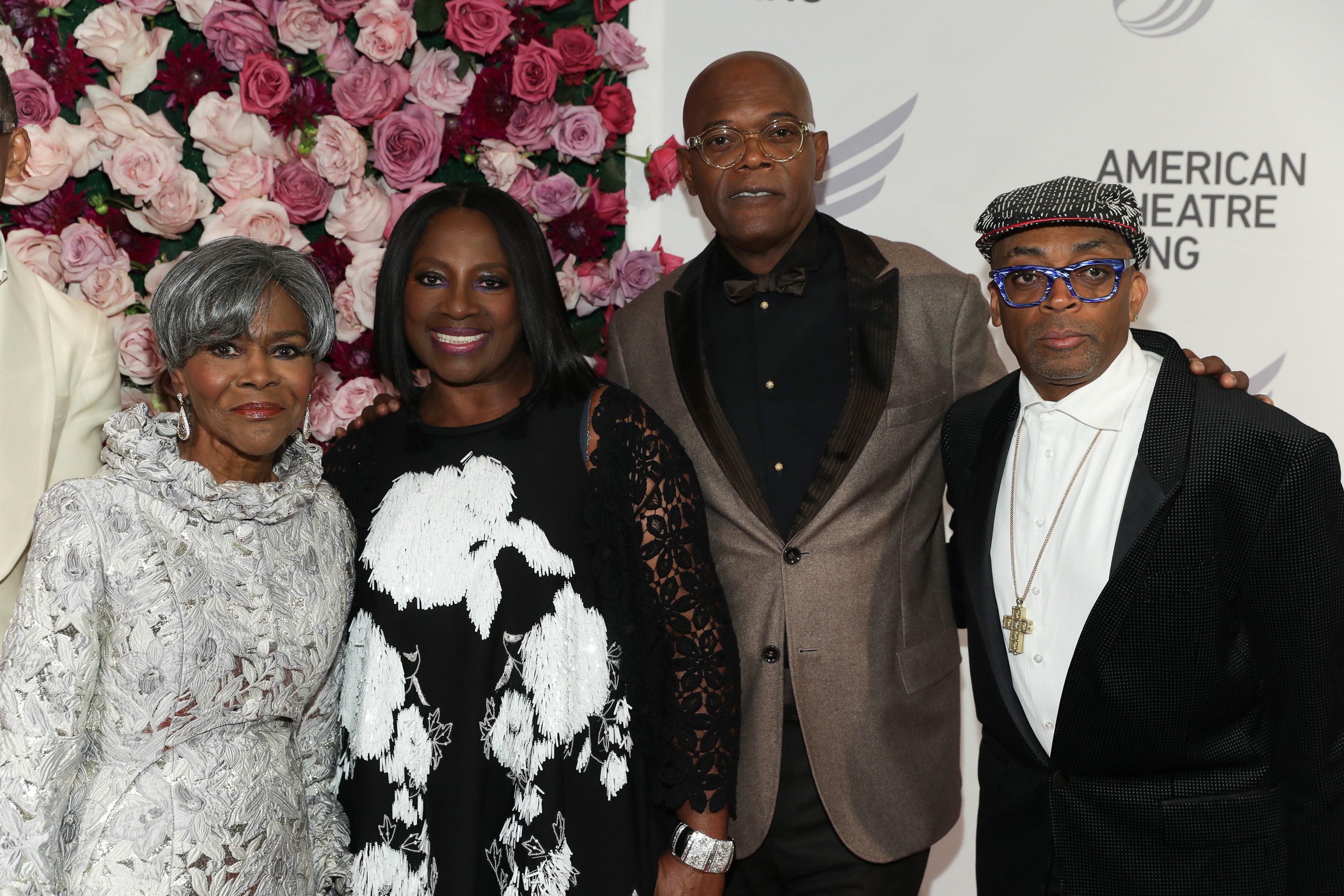 Cicely Tyson, LaTanya Richardson, Samuel L. Jackson and Spike Lee all get together to attend the 2016 American Theatre Wing Gala in honor of Cicely Tyson in New York City.