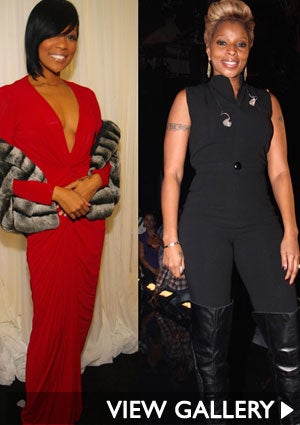 Some of our newest stars reinvent the wheel. It has been said that there is nothing new under the sun, and in the world of music it couldn’t be more true. As 2010 begins, it’s hard not to notice 2009’s obvious and not-so-obvious comparisons of younger entertainers to their senior counterparts. Whether you like to call it biting, emulation, resemblance, or just straight up swagger-jacking, it is evident that these rookies have been inspired. We can’t assume that the newbies are capable of acting as replacements to those who came before them, but they seem to be all up in their predecessor’s lane.

If imitation is the highest form of flattery, then the following OG’s must be beet red.