By Paula Rogo · Updated October 23, 2020
As one of the greatest athletes of all time, Serena Williams does not suffer a shortage of fans. But the reaction of a little black girl after Williams gave her a compliment is the sweetest thing. Williams’ husband, Alexis Ohanian, shared the magical moment Tuesday on Instagram. The tennis champ was hosting a recent youth event in New York for her new Serena Williams “Queen” Collection when she noticed and complimented the girl’s “S” necklace.

This young lady's reaction is everything. What is your S? Go watch the debut IG.TV show from @serenawilliams 👀

“I wear it just for you,” the excited girl responds. She then completely loses her mind when Williams says the necklace is cute. “This young lady’s reaction is everything,” Ohanian captioned the video. “What is your S?” Williams spoke to dozens of young women from tennis clubs across New York City on Monday while also showing off her new collection, a collaboration with Nike and Louis Vuitton designer Virgil Abloh. 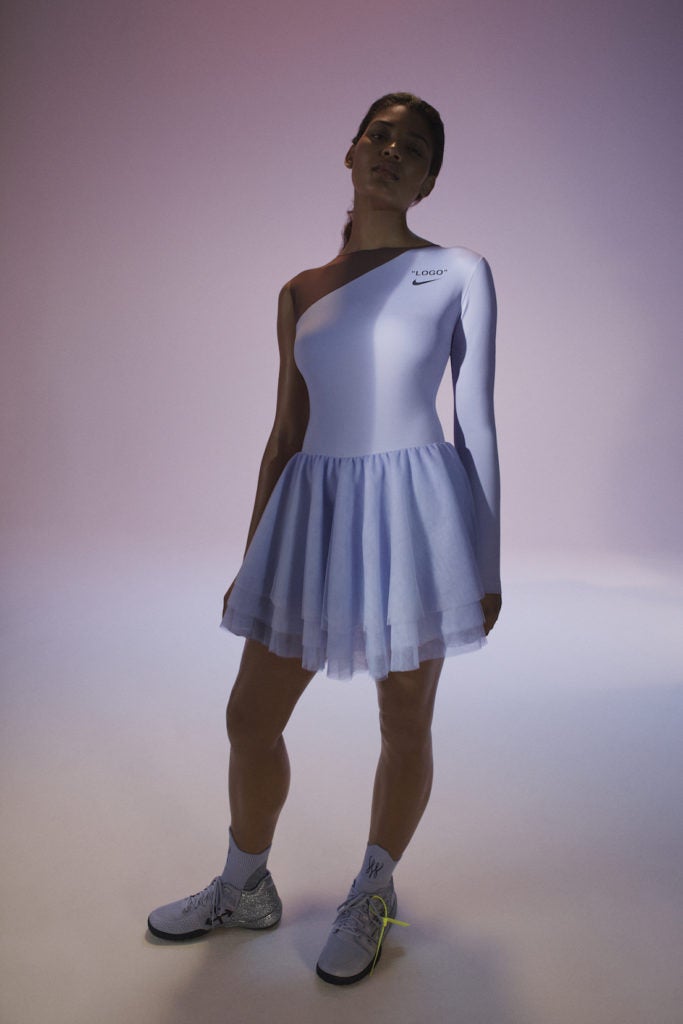 “When I’m on the court, it’s super important to have the highest fashion trend to always kind of set the trend,” she told Fox 5 New York. “And that’s kind of how it has been since I started tennis.” Forbes Magazine also announced on Tuesday that Williams had topped their annual list of highest-paid female athletes, earning an estimated $18.1 million between June 2017 and June 2018. Go S!
TOPICS:  Serena Williams