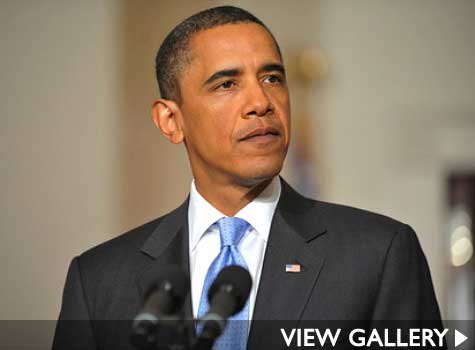 Nevada Senator Harry Reid apologized this weekend for comments made during the 2008 campaign, in which he said President Barack Obama could win the election because he is “light-skinned” and speaks with “no Negro dialect, unless he wanted to have one.”(Gulp!) The comments appear in “Game Change” by John Heilemann and Mark Halperin, a forthcoming book detailing the 2008 election.

Reid ( a Democrat and Senate majority) issued a statement, saying, “I sincerely apologize for offending any and all Americans, especially African Americans for my improper comments.” President Obama says he accepts the apology because he has known the senator for years and “I’ve seen the passionate leadership he’s shown on issues of social justice and I know what’s in his heart. As far as I am concerned, the book is closed.”

Find out who else should be apologizing to President Obama and First Lady Michelle Obama.

Find out how President Obama and his family spent their holidays.