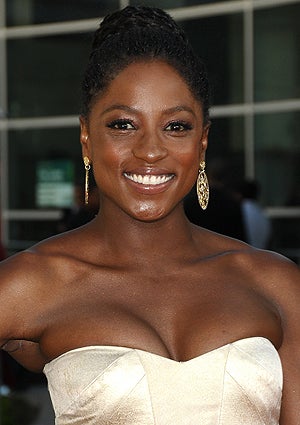 Happy 50th Birthday Nia Long! Here's Photographic Proof She ...
Trick Or Treat: An All Hallows' Eve Playlist For You Guys An...
This Couple Dressed Up As Queen & Slim For Halloween and...
7 Steps To Take Right Now If You're A Victim Of Domestic Vio...