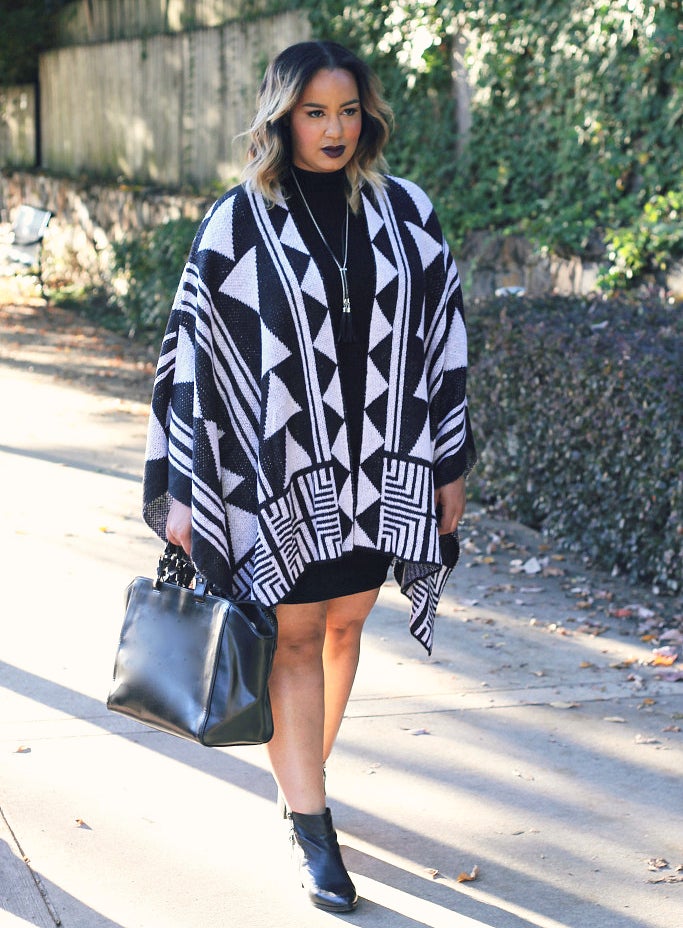 Don’t let Rochelle Aytes’s meek and demure appearance fool you. This Harlem-bred queen might have played the downtrodden and physically abused wife in Tyler Perry’s “Madea’s Family Reunion,” but she’s tough on the inside and showcases a bit of her edge in her latest gig as detective Grace Russell on ABC’s new missing persona’s drama “The Forgotten.” ESSENCE.com caught up with Aytes to talk about shedding her good girl image and why she’s an Uptown girl at heart.

ESSENCE.COM: Your new show is intense and takes a different approach to solving missing person cases. Is there real-life group called “The Forgotten”?
ROCHELLE AYTES: I can’t remember the name of the actual group that inspired this show, but they do exist. The difference on the show is that “The Forgotten,” is a group of amateurs who have 9-to-5 jobs but volunteer their time finding out who the missing person was and helps bring closure for the families of the victims because there are no witnesses, and the cops and detectives need the help. I play Grace Russell; I’m the only detective and she’s a strong passionate person with her hands full heading the The Forgotten network.

ESSENCE.COM: How does it feel playing a tough gal?
AYTES: It’s certainly different because she’s got to be strong, tough and smart. It’s challenging but also freeing because I get to question people and really be on them. I get to be nosy and not feel guilty about it. All women are detectives. Who else can question that man or child in our lives with the “where were you last night?” and “I saw you.” Again, now I get to do it without any qualms because it’s my job to grill you (laughs).

ESSENCE.COM: So you slip right into your role. What would people be surprised to learn about you?
AYTES: I don’t know if I come across serious because of the roles I’ve taken, but I’m so different, and if you don’t know me and you see me on the screen you might mistake me for being a timid abused woman. I can be very silly but there are parts of me that fit well with the tough cop role.

ESSENCE.COM: Like what?
AYTES: (Laughs.) When I get mad I can get real ghetto, especially when I’m pissed off at a guy. I joke around but I’m capable of doing the head roll—all the body language that goes into it.

ESSENCE.COM: (Laughs.) Shuddup! We can’t imagine you as a good girl gone bad. So how should we remember you on the flip side?
AYTES: (Laughs.) I hope that folks will say she’s such a sweet, talented girl. No, I just want to be respected, admired and do good things that will positively influence others.