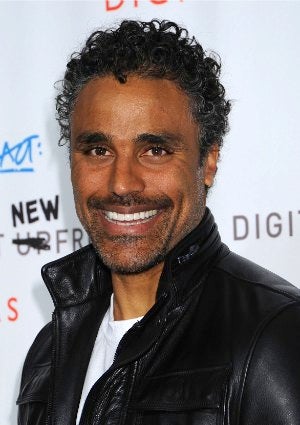 If you’re a straight woman who watched ball in the ’90s, you’re quite familiar with NBA player and actor/eye candy Rick Fox. The former Celtic and Laker has been showing us his moves on season 11 of “Dancing with the Stars,” but he’ll soon be trading in those dancing shoes to throw on a sports blazer, when he joins NBA TV as a guest studio analyst. With thirteen seasons and three championships under his belt, Fox will provide expert team analysis, player insights and game-situation breakdowns for the league’s 24-hour network. Check him out when he joins Brent Barry for the Orlando Magic, Portland Trailblazers and Utah Jazz team preview shows on Sunday Oct. 10 at 8:30 p.m. Even if you’re not a sports fan, we’re sure Fox will keep you entertained.