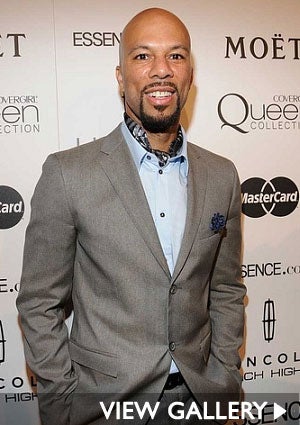 Today, Common is headed back to the big screen alongside comedy’s hottest duo, Tina Fey and Steve Carell, for “Date Night.” In all honesty, we have no idea how he’ll be able to keep a straight face while sharing scenes with those two! Whether he’s rocking rhymes on a soundtrack or starring alongside Denzel (and soon, Latifah!), this rapper-turned-actor is steady on his motion picture grind. Here, we take a look at some of his stand-out film work. Read more:
Loading the player...