By Britni Danielle · Updated December 6, 2020
Chicago Police Department officers hurried to R. Kelly’s condo Tuesday evening after receiving an anonymous call that Azriel Clary and “four other women, who are victims of R. Kelly are planning to carry out a suicide pact in one of the condos at Trump Tower,” police said. Because the caller didn’t give any details about when or how the alleged suicides were going to take place, police quickly rushed to the scene. However, when officers arrived to Kelly’s Trump Tower apartment they said they found no evidence that the women were planning to harm themselves. “Police received a call from an out of state anonymous caller stating that people at the location were going to carry out a suicide pact,” a statement from CPD read. “Police on scene conducting a wellness check and it is not a bonafide incident.” After the embattled singer sat down with Gayle King for an explosive interview where he denied the current sexual assault charges against him, Clary, 21, and Joycelyn Savage, 23, defended Kelly and accused their parents of trying to use the situation for financial gain. 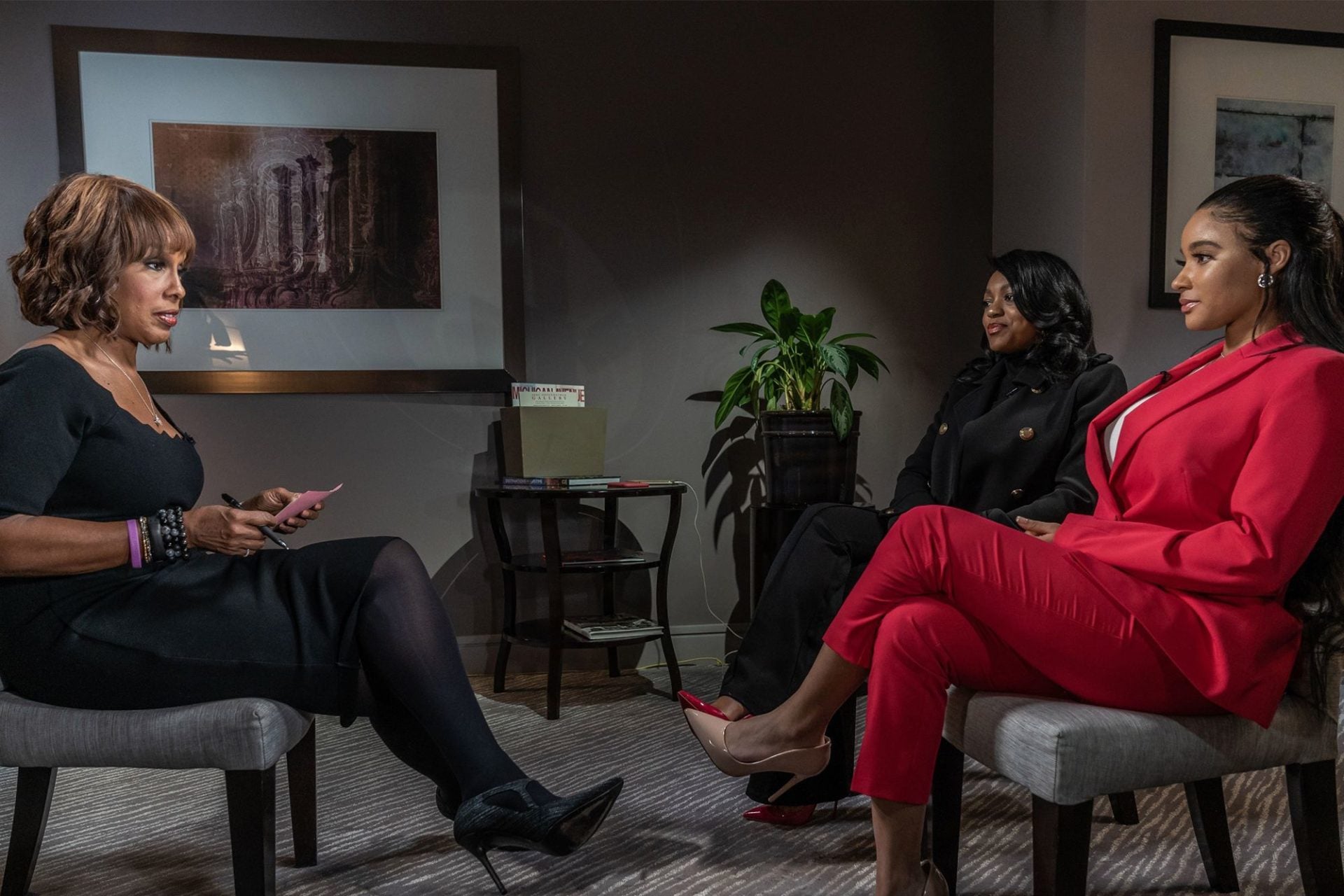 “You guys are believing some f—ing facade that our parents are saying,” Clary said. “This is all f—ing lies for money, and if you can’t see that, you’re ignorant and you’re stupid,” she told the CBS This Morning co-anchor. Savage echoed her sentiments. “Both [of] our parents are basically out here trying to get money and scam, because they didn’t agree on what happened, you know, with music or whatever it could be. And they’re just very upset,” Savage told King. Last week, Clary’s parents, Alice and Angelo Clary, released a statement through their attorney asserting their daughter “is presently suffering from years of mental abuse and manipulation by R. Kelly.” And in a newly released interview with King, they admit they “failed” their daughter, who has been in a relationship with the singer since she was 17. “I take full responsibility,” Angelo Clary said, explaining that he allowed his daughter to go on tour with Kelly back in 2015 under the condition that she would have a female chaperone.

“We never denied responsibility… I feel like I failed my daughter because I should have saw different signs,” Angelo Clary added. “I should have saw the change in my baby girl.” During his interview with King, Kelly said he loved both of the young women, despite the 30 year age gap between them. “I love them and it’s almost like, they’re my girlfriends,” the singer explained. “It’s like, you know, we have a relationship. It’s real. And I know guys, I’ve known guys all my life that have five or six women, OK? So don’t go there on me, OK? Because that’s the truth.” R. Kelly is facing 10 counts of aggravated criminal sexual abuse. If convicted on all charges he could face between 30 to 70 years in prison.