By Keyaira Boone · Updated October 23, 2020
R. Kelly is continuing to passionately deny all accusations of sexual assault levied against him. The singer sat down with CBS This Morning’s Gayle King for his first televised interview, set to air Wednesday, since he was charged with 10 counts of aggravated criminal sexual abuse last month. After being pressed by King, the singer argued that his previous history of being accused of sexual improprieties should not be relevant in his current case. “People are going back to my past OK? That’s exactly what they’re doing. They’re going back to the past and they’re trying to add all of this stuff now to that to make all of the stuff that’s going on now feel real to people,” said Kelly. When King replied, “But the past is relevant with you with underage girls,” he interrupted her to dispute her statements. “Absolutely no its not,” said Kelly. He added that he believed this to be true because, “For one I beat my case.” 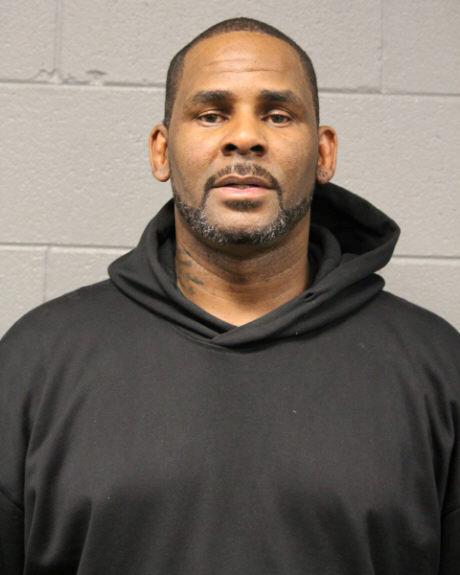 “You can’t ‘double jeopardy’ me like that. You can’t. It’s not fair. It’s not fair to nobody. When you beat your case, you beat your case,” he said, referring his 2008 acquittal after standing trial for child pornography charges. Kelly became overcome with emotion at times during the discussion, heatedly arguing his points in response to King’s inquiries about the accusations of emotional, physical, and verbal abuse against him.  He also stated that he never held anyone against their will because “I don’t need to.”

He yelled, cried, and eventually appealed directly to the audience: “Use your common sense! Forget the blogs! Forget how you feel about me! Hate me if you want to, love me if you want to just use your common sense.” “[I don’t] need to be a monster and hold girls against their will and chain them in my basement,” Kelly continued, getting tearful. “Stop it! You all quit playing. I didn’t do this stuff! This is not me! I am fighting for my f-cking life.” The entire interview will air on CBS This Morning Wednesday at 7 a.m.
TOPICS:  cbs Gayle King mute r kelly r kelly