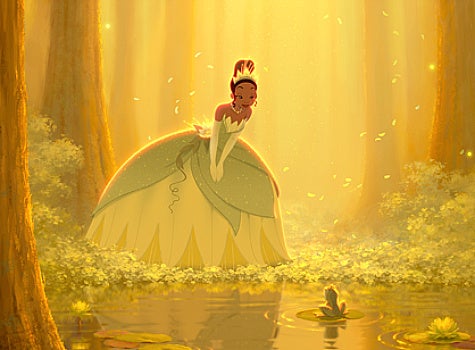 Together we’ve discussed characters’ complexions and the controversy surrounding Disney’s “Princess and the Frog.” But as today’s box office earning are released, we’re all for giving journalistic objectivity a breather and collectively cheering “Yes!” The story of Disney’s first African-American princess Tiana took in $25 million this weekend. The 2-D animation flick has grossed $28 million all together.

We’re sure ESSENCE cover girl Anika Noni Rose is cheering along with us.