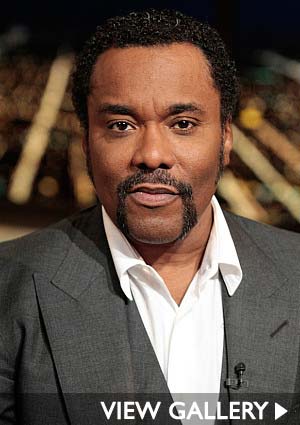 The Oscars are in the air and many are projecting that “Precious” will make be nominated for more than a few of the categories. One more reason to root for the provocative film, if it makes the “Best Picture” list, it will be the first time in the 81 years history of the Academy Awards that a movie directed by a Black filmmaker is nominated for the category, according to “The New York Times.“

“That record has left both movie insiders and ordinary movie lovers wondering why the best part of Hollywood — its serious filmmaking apparatus, and the Oscars that reward it — has failed to connect with Black culture in the way that literature, popular music, live theater and even episodic television has done,” the “NY Times” article reads.


Bruce Davis, the academy’s executive director told the “Times” that the organization “isn’t an ideal instrument for curing social inequities.”

“Mr. Davis said the academy had honored minority artists ‘who do remarkable work.’ But he added, ‘It can’t arrange for more pictures to be made by minority filmmakers or about minority characters, and it can’t, without abandoning some very basic principles, offer membership to young filmmakers who show promise but who haven’t yet had the chance to make theatrical movies.'”


Two percent of academy members in the director’s branch are African-American, including John Singleton, Spike Lee and Tyler Perry. It’s a bit surprising that films like Spike Lee’s “Do The Right Thing” that impacted the way that we view ourselves and our communities have not been recognized in this way by the academy.

While the “Best Picture” nod has never been given to movies by AA directors, around 110 African Americans have been nominated for other awards.

“Almost a quarter of those were in the song or musical score categories. Half went to actors, including Halle Berry, who became the only Black honored as best actress, for ‘Monster’s Ball,’ and Mr. Washington, who has been nominated five times, and won twice, for ‘Glory’ and ‘Training Day.'”