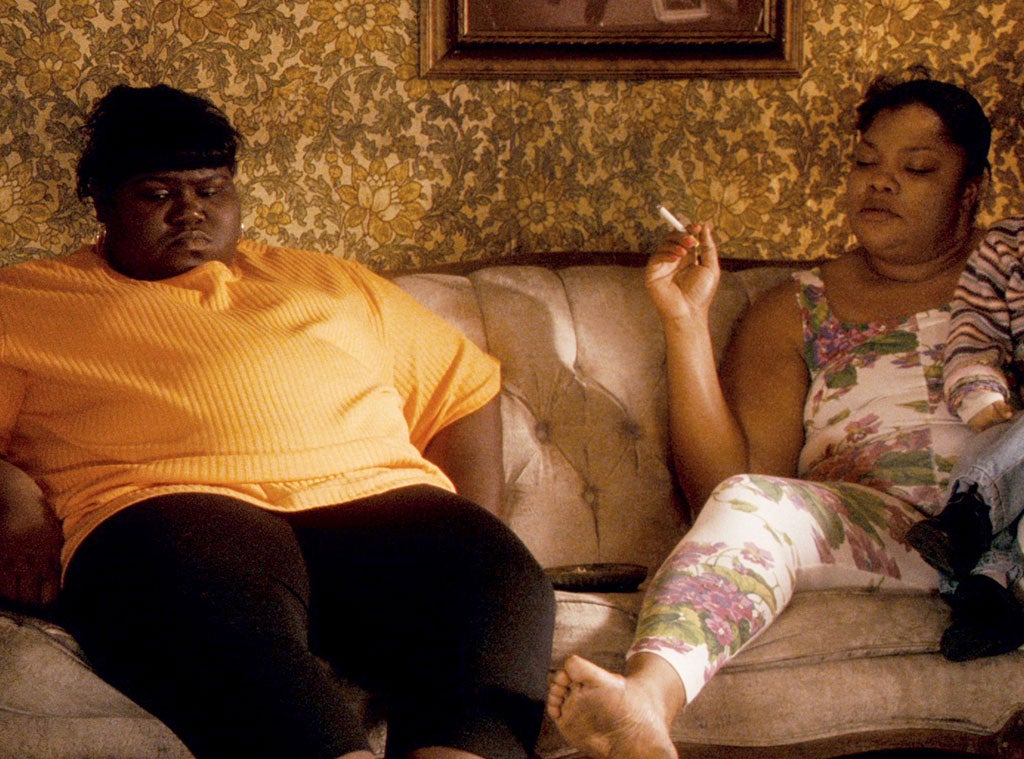 President Obama and First Lady Michelle Obama celebrated their 17th anniversary in style last night in Washington, D.C. It is there first wedding celebration since elected to the White House. It has been a tough week for the President after the Senate voted down his health care plan and Chicago lost its bid for the Olympics. The two dined at Blue Duck Tavern near the Georgetown area of the nation’s capital.–CJ