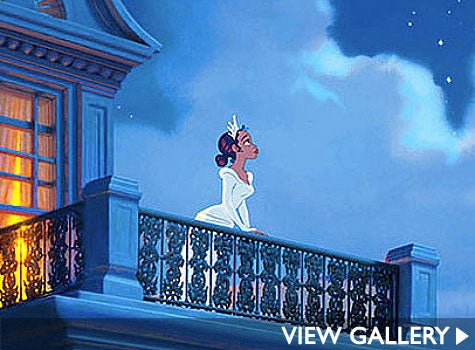 Even in 2009, one should not underestimate the accomplishments, no matter how great or small, African Americans make on American culture. With this weekend’s nationwide premiere of Disney’s film “The Princess and the Frog” reaching No. 1 in the box office and grossing $28 million in ticket sales–we must be proud. Directed by Ron Clements and John Musker, starring the voices of Anika Noni Rose, Oprah Winfrey, Terrence Howard, Keith David, and Jenifer Lewis, the movie contributed a positive image and perception for little Black girls and our culture as a whole. However, the history of Black animation in film and television hasn’t always been so enlightening and favorable, and the principal dynamic of some of the imagery displayed in Black animation has drastically been the opposite of what Disney displayed this weekend.

Sadly, before the 1950s, African-American animation started with many of us being depicted as minstrels and animals. As progress was made in civil equality, animation unfortunately did not follow the times, and we went from personified donkeys and monkeys to stereotypical roles of housekeepers and farmers–remember Li’l Eightball and Bosko. The physical stereotypes placed on us in animation were over the top, to match the over-the-top mannerisms and characteristics placed on us as well. Let’s examine how Black animation in film and television has evolved since then, and for the heck of it, take a walk down memory lane, because it would be an understatement to tell all our little Princess Tianas: We’ve come a loooooong way.