Pharrell’s making great strides in the modeling sphere. After making his first-ever runway debut (at Chanel’s Metiers d’Art show, no less, clad in tweed, double Cs, and questionable headwear that launched a debate at InStyle’s HQ), he has gone and landed himself the designer gig to end all designer gigs: the honor of fronting Chanel’s new Gabrielle handbag campaign.

Together, the foursome will showcase the beauty and versatility of Gabrielle (the design was presented at the brand’s spring/summer 2017 ready-to-wear show), a bag that pays homage to its founder: it boasts the same elegant design codes that exist among all Chanel bags, its rigid base makes it durable and strong, and it hugs the silhouette (a nod to comfort being a main priority for Coco Chanel). Another unique feature: Its double-chain strap can be worn over the shoulder, across the body, or both at the same time. 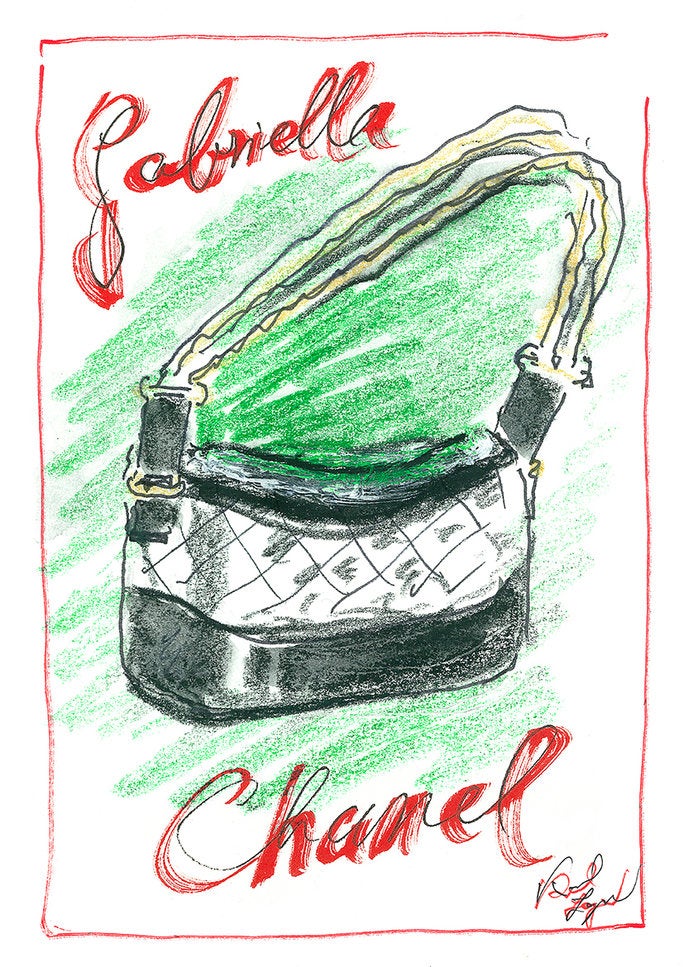 The ad won’t be unveiled until April, and we can hardly wait.